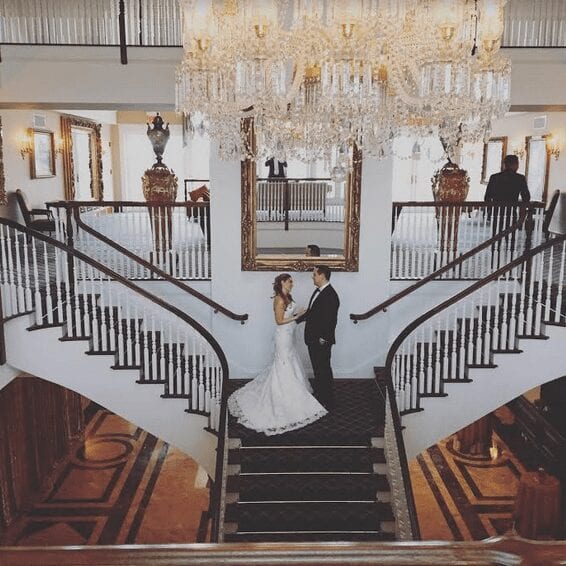 It was at a family birthday party. She was tiny and adorable and spoke about 100 words per minute. She saw my short hair, rubbed it furiously and called me, “Fuzz.” I told her, in turn, that she looked exactly like Dr. Dre. So I began referring to her as “Doctor.”

Three years later, Jessica would become my sister in law.

The family I married into is unique, in that they don’t really do the whole “in law” thing. As soon as I married Catherine, Jessica referred to me as “my brother.” Always. “My brother did this” and “My brother did that” and “I told him my brother wrote that book.” It struck me as wonderfully endearing, and reaffirmed that I had married into the right family. Jessica is, truly, my sister. I’ve celebrated with her, I’ve yelled at her, I’ve debated with her, I’ve annoyed her, I’ve hosted a Passover with her, I used to engage with her little friends, I attended her Bat Mitzvah. In short, I’ve been there to see her grow from girl to woman; a gift that has brought me tremendous pride and fulfillment.

Earlier tonight, here in New York, I served as a groomsman in Jessica’s wedding to Chris Berman, a fantastic guy who will do her well. I wore my tuxedo and stood where I needed to stand and drank Shirley Temples with my kids and felt, inside, a deep burst of pride. This girl I stumbled upon 17 years ago is a girl no more. She’s poised and glowing and accomplished. She looked radiant and walked confidently and wore the fulfilled expression of a woman whose life has taken a righteous path.

She still speaks 100 words per minute, but no longer refers to me as “Fuzz.”

She calls me brother.