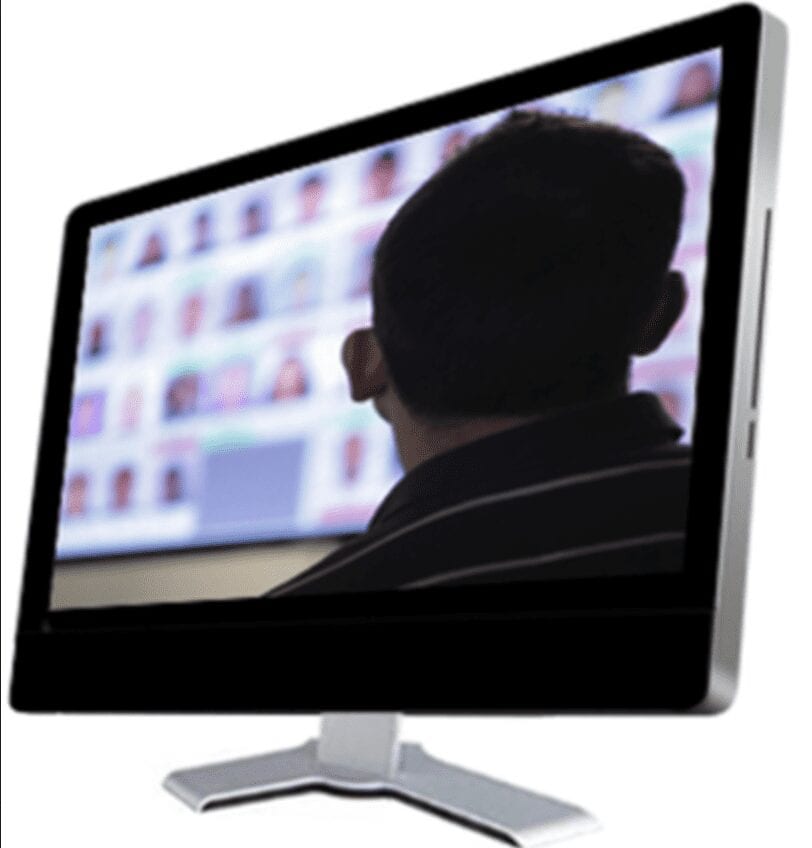 Nelson Dellis was the 59th Quaz and a good guy. He needs your help …

Last thing I remember about Jeff Pearlman interviewing me was him asking me if I’d open for Celine Dion for $10 million dollars, singing a sympathetic Nazi song.

That, my friends, is how you make an interview memorable.

That was also five years ago.

After many interviews over the years, mostly about the same memory-related stuff, it’s refreshing to know that I still remember Jeff’s questions. They still sit at the top of my all-time favorites.

I reached out to Jeff this past week because he just hit his 300th episode (INSANE!) and I was all in that reminiscing mood. As an ode to the episode we did together, I figured I’d share an update on what I’m currently doing and what I have been doing.

Attempted Everest twice more (still came up just short both times), gained about 20 pounds of muscle doing Crossfit, won the USA Memory Championship twice more, broke some more memory records, got a book deal with Nat Geo, lost a book deal with Nat Geo, got a TV show with Nat Geo, lost a TV show with Nat Geo, wrote a self-published kids memory book, got married, learned how to bake bread, learned how to back flip, lived in NYC for a year, founded my own memory competition and created a memory training app (Here’s the link, in case you’re interested), got another book deal that won’t fall through this time (expect book next year), annnnnd while I have your attention…started working on a research project to help end Alzheimer’s disease.

Here’s how you can help:

That’s it. The project is aiming to get 1 million or more test takers in order to get a baseline of what long term memory looks like on a large scale. In order to have a true sample of memory in the general population, the bigger the sample size, the better. Even if you think your memory is horrible, we need all the data we can get, that includes the bad memories as well. Once we have enough people who have taken the test, we can then target the outliers and further investigate them with DNA testing and more intensive test batteries. The ultimate goal being to try and find out what makes naturally superior long-term memories superior, and how can we turn those findings into a drug to treat cognitive disabling disease (such as Alzheimer’s).

That’s my pitch. After you take the test, head over to my website and say hello!