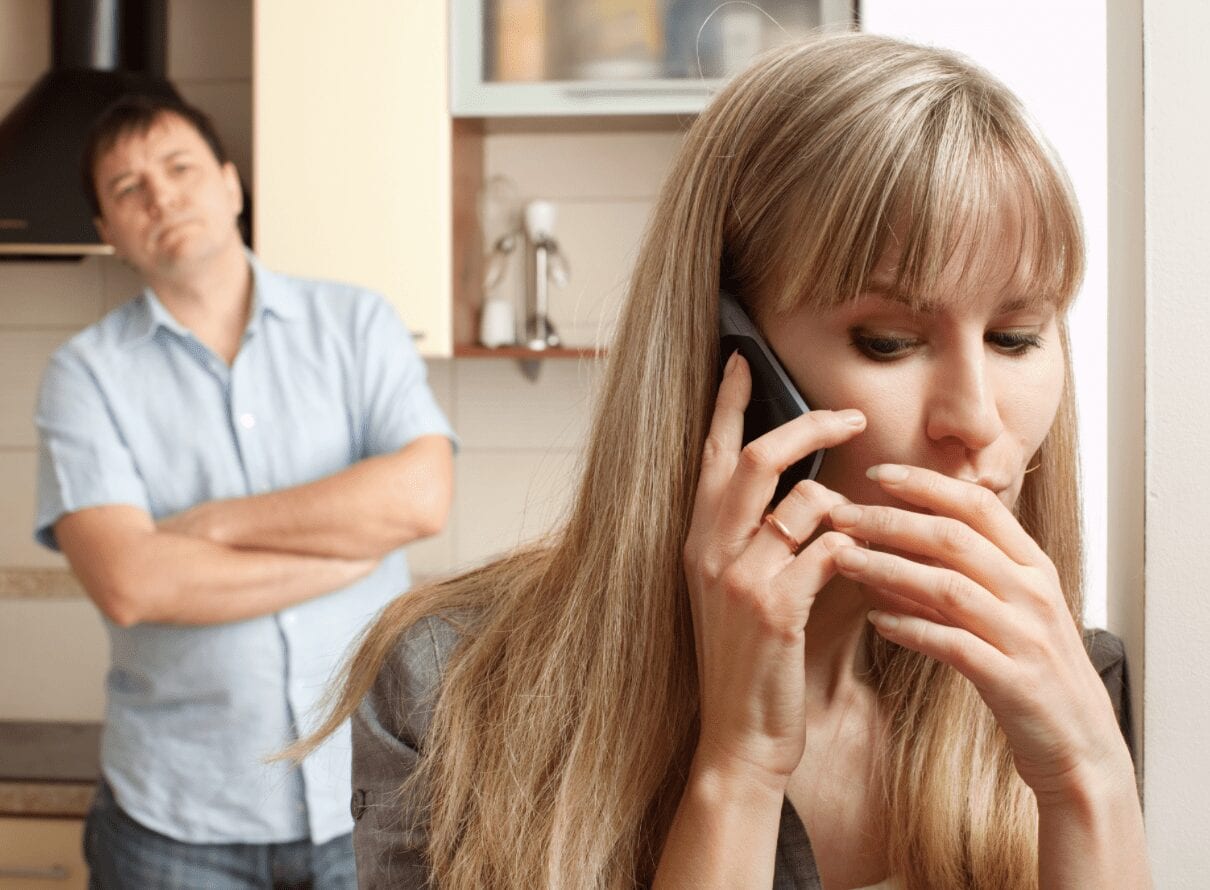 I’ve spent the past two days in two coffee shops trying to wrap up a story that’s driving me to drink.

I’m walking through a parking lot from my car to the cafe. A car pulls up. Big guy driving. Lots of tattoos. His window is rolled down and he says, “Hey, you ever hear of MMA?”

“Cool,” he says. “So I’m fighting in two weeks at the convention center, and I’m trying to get some attention for the fight.” He reaches toward his seat, grabs a CD or DVD with his image on the cover and hands it to me.

I’m about to tell him I’ll Tweet out the fight info, but instead he whispers a “Fuck you” and drives off.

I’m at Panera. There’s a young woman at the register. She takes me order. Greek salad, no chicken. Her left elbow is wrapped in beige gauze. “Give blood today?” I ask.

“It’s something else,” she says. Then, “But don’t worry. I’m not shooting heroin.”

“I really wasn’t thinking that,” I reply. Truly, I wasn’t.

She then tells me she recently got a tattoo—”A really cute one,” she insist. But it was done over a vein, and now the vein is infected, and the pain is excruciating, and she can barely move her arm.