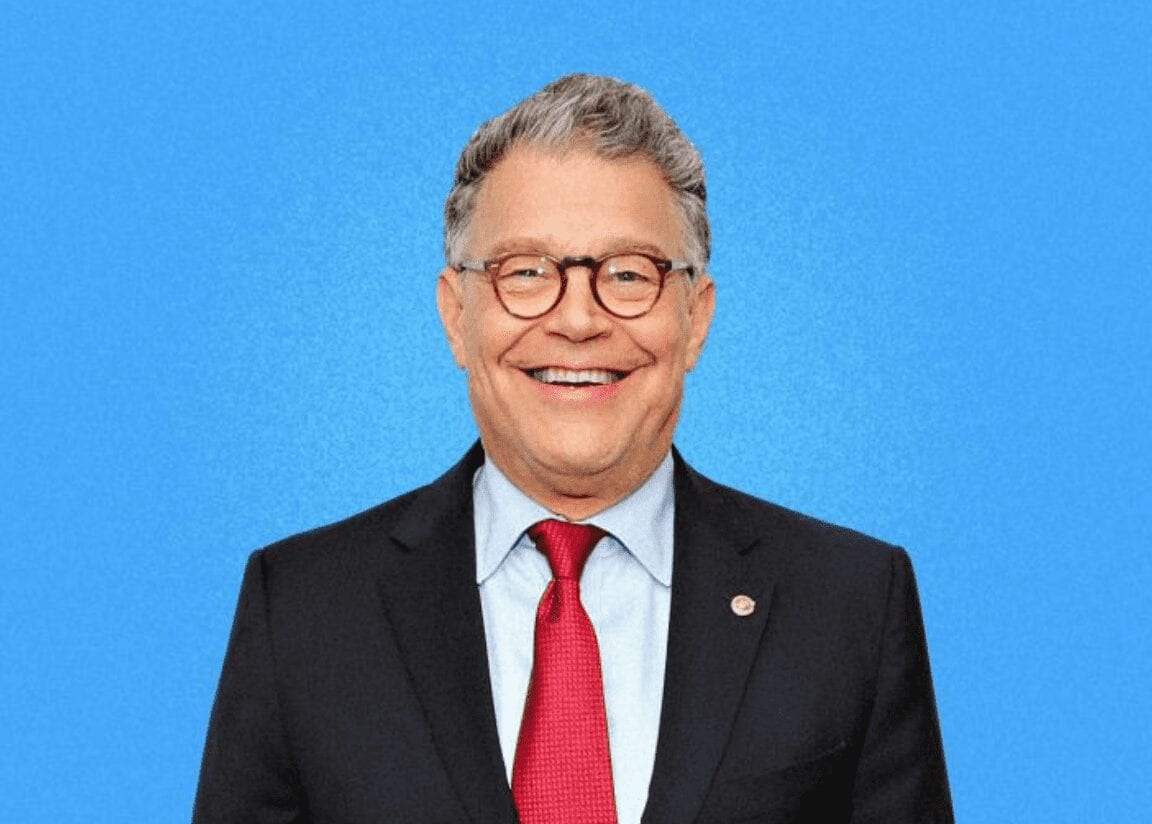 Donald Trump is the 45th president of the United States.

Roy Moore is about to be elected to the U.S. Senate in Alabama.

And I am pissed.

I’m pissed at Al Franken for his creepy actions. But I’ve been pissed about that for a good while now. I’m a man. I’ve been a man (well, boy and man) for 45 years. I will never understand why some in my gender think women want their asses pinched; think women want to see photos of their penises; think women desperately crave whatever it is we (shouldn’t) offer.

Today, however, my anger is directed elsewhere.

I’m pissed at the Democratic Party.

Al Franken was thrown off the bus. And, whether he deserved to be or not, it perfectly exemplifies why, these days, the Republicans are in complete control of the government. See, Donald Trump—for all his awfulness—walks right through everything. He steamrolls opponents; barriers; roadblocks. And if you don’t like it? Hey, fuck you.

Now, I wouldn’t want to be that type of person. Ever. But, politically, it’s working in 2017. And had the Democrats followed the playbook, they’d have gathered and said, collectively, “Look, what Al Franken did was bad. But he’s spent the past two decades fighting for women. Look at his voting record. Look at his accomplishments. And we’re not fucking throwing that away at the same time this groping motherfucker sits in the Oval Office. That’s what the Republicans want, but we’re not having it. They think we’re a bunch of soft-ass cowards. To hell with that. You don’t like Al Franken? Vote against him. But look at his record, not his stupid actions. He’s the anecdote to Trump, and this country needs him.”

To be clear, I’m not saying I actually agree with the sentiment. Sexual harassment is grotesque. Repeated sexual harassment is repeatedly grotesque. But the optics of this are awful. What the Democrats are doing with Franken is using him as a token in order to load up against Roy Moore. They’re screaming, “See, we’re the party of decency and morality. We canned one of our own. Meanwhile, the Republicans are giving you a guy banned from malls.”

What this shows, nationally, isn’t what the Democratic Party thinks.