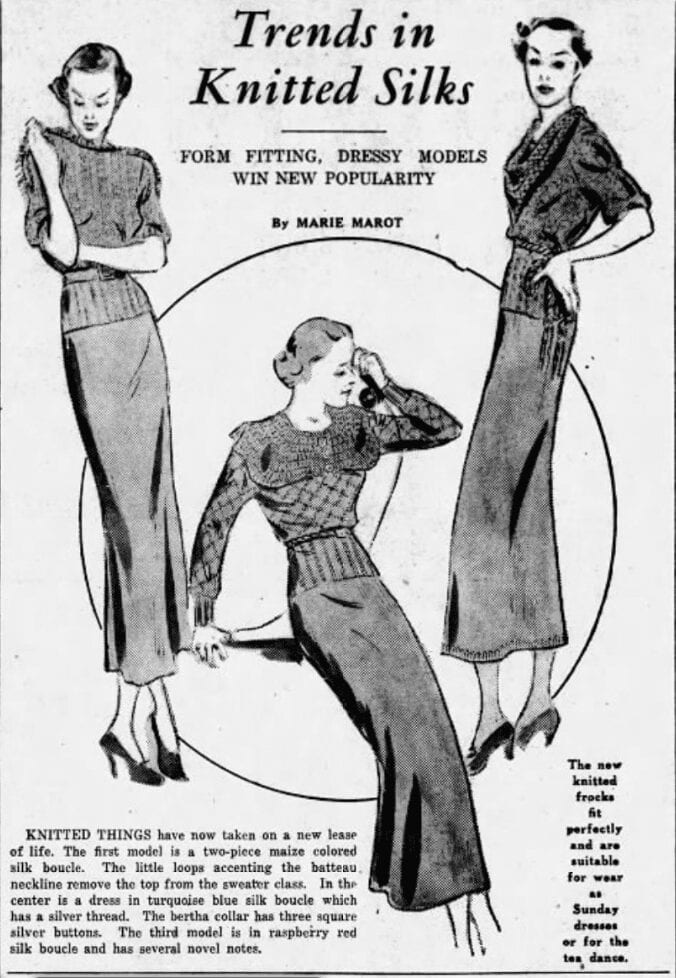 A few weeks ago, after a guest speaker cancelled last minute, I spoke to my Chapman University students about keys to making it in a tough business in a tough world.

So … here’s the thing (in no particular order):

• Dress the part: When I was a young intern at the Champagne-Urbana News-Gazette, an editor pulled me aside. He noticed I’d been wearing boat shoes without socks. “Wear socks,” he told me. “You represent the paper.” I’m a slobby day-to-day dresser, but you can never go wrong dressing well and, worst-case, overdressing. First day of an internship. First day on the job.

• Hide your cell phone/turn it off: You’re on an interview. There’s someone sitting in front of you. She’s in charge of hiring. The moment you check your phone … hell, the moment the phone makes a noise—you lost.

• Take notes with a pad and pen, not your phone: Again, you’re on an interview. Have a pen with you. A pad, too. Even if you don’t use it, it says something. Not the phone. Put it away.

• Ask questions: Again-again—you’re on an interview. The person says, “Do you have any questions?” Whatever you do—have questions. More than one. Good questions. Not, “When do I start?” or “So, how much will I make?” Ask about the job, the company. Show your interest.

• Ask questions about your interviewer: Where is she from? How long has she worked there? If she has a photo of her children on the desk, find out how old they are. It breaks down barriers; shows you’re a human.

• Apply everywhere—no matter what: You wanna be a journalist. You’re a junior at, oh, South Carolina State. You’re not sure if you could spend the summer in New York at SI; or in San Diego at the local radio station. You’re not sure if the paper in Tulsa pays. You’re uncertain if you’d enjoy 2 1/2 months in Indianapolis. IT DOES NOT MATTER. Apply. Apply everywhere. Place yourself in the position to have a decision. When I was in college, I applied to 150 places after my sophomore year. Champagne-Urbana was the only yes. It paid $5 per hour. It was far away. I made it work.

• Thank you notes: Write thank you notes. Not e-mail. Not text. Get a notecard. Get a pen. Thanks for taking the time to meet with me. Thanks for speaking to my class. Thanks for the advice. That stuff matters. It sticks. I’ve saved tons of letters people have written me. They’re keepers.

• Compliment people: It never hurts. Tweet writers when their stuff is great. If you go on an interview and so-and-so has a beautiful picture hanging—say so. Positive energy carries far. But mean it.

• Show up early: Always. Tardiness brands you on the quick. It says, “I care—sorta.”

• Do your research beforehand: You’re up for a job at the biggest radio station in, oh, Delaware. Know everything about the place. The history. The personalities. The signal strength. Then drop that knowledge throughout the interview.

• Your cover letter is an audition: I’ve never understood why people throw away their first chance to be noticed. The vast majority of cover letters follow the standard blah-blah-blah pattern of “I’m very interested in the position” and “I believe my skills are a good match for …” No. No. No. No. The best cover letter I’ve ever seen was written in 1995, by my pal Greg Orlando. He was applying for a summer internship at The Tennessean, and it was along the lines of: “Dear Ms. Mayhew. I cannot play the drums. I cannot recite the lyrics to Styx’ greatest hits. I can’t make my bed neatly, I can’t tell you the three biggest cities in South Dakota. I can’t …” He went on and on—before noting that one thing he could do was work hard and learn; that he’d love the chance for a summer with the paper.

• Be a whore: What I mean is, ask for favors and more favors and more favors. Your dad is friends with a guy whose brother writes for the Daily News? Fuck—talk to him. Your sister knows the sister’s aunt’s brother’s cousin of ESPN’s football editor? Get on it. It’s oftentimes weird, uncomfortable, cumbersome. But try and cash in on every available tie.

• Don’t talk shit about people: It gains you nothing. Best-case scenario, you merely sound like an asshole. Worst-case scenario, that former journalism professor you hated happened to be best friends with your editor’s wife. It just never pays.

• People are paying attention to your mannerisms: Body language is enormous. Don’t slouch. Don’t groan. Don’t pick your nose. Don’t burp. Don’t look down when someone’s talking to you. When you shake hands, shake firmly. When you thank someone for their time, be sincere. Feel it.

• Don’t be an idiot on social media: I’m 45-years old and self-employed. I can bash Trump if I so choose. You can’t. You also can’t post pictures of chugging beers; of making out with your boyfriend; of wearing a T-shirt that says FUCK THE WORLD. Everyone Googles everyone. I’ll repeat that: Everyone Googles everyone. And this stuff doesn’t vanish. Even when you think it does.

• Use social media wisely: Despite what I just wrote, social media is a gift from the Gods. When I was in college, applying for a job at the Miami Herald meant, literally, letter writing. Now you can find two dozen editors and writers on Twitter and Facebook—and reach them directly. That’s amazing. Don’t be afraid to Tweet at a writer, “Am planning on applying for a summer internship this summer at the Herald—mind if I ask your advice?” Generally, people like helping other people.

• Bust your ass: There will always be more talented people. Always. But you can be the hardest worker.