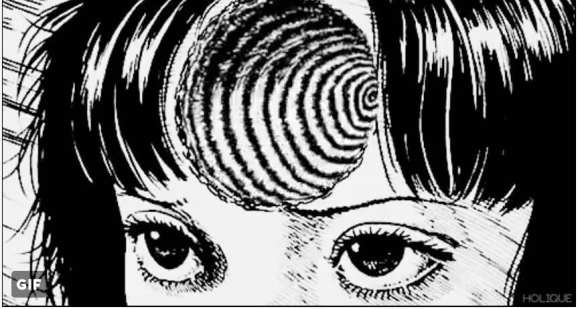 I just had a thought.

Then I prayed about that thought.

My thought was that I’d like a Twinkie to appear on my desk. So I literally prayed about it. “Dear God, please put a Twinkie on my desk. Amen.”

I’m just kidding. I did pray, but the Twinkie didn’t appear on my desk. Hell, that’s not even my desk. And you know why my thoughts and prayers weren’t answered? Because thoughts and prayers are never answered. It’s a completely nonsensical human need to think someone hears the voices inside our heads. Therefore, if one prays for a husband, then meets said husband a week later at the Bingo, she can say, “Thank you God!” And if one prays for a husband, then never meets said husband, she can say, “God has a plan for me. It’s not meant to be yet.”

See, that’s the splendid bullshit of “thoughts and prayers.” The three words are stupid easy to say, they carry seemingly good intent, they cost $0.00 to produce and we all robotically nod and drool at their utterance. It’s why politicians turn to “thoughts and prayers” whenever anything bad happens, like, say, a shooting at a Florida school. Actually doing something would take effort and offend voters. “Thoughts and prayers”—simple.

Hold on. As I wrote that, I heard a friend’s well-intended voice in my ear. “Thoughts and prayers,” she’d say, “make people feel better.” To which I reply—fuck no. Fuck, fuck, fuck, fuck no. Somehow religions serves to many as this magical feel better pill. Worried about death? There’s an afterlife! Worried about illness? God heals! It’s all a load of juju, and it’s also preposterously wrongheaded. Sometimes the hurt is what we need most. The inevitability of eternal nothingness is a powerful tool to live life fully. The nervousness over an illness causes one to take stock of life’s flickering nature. And the piercing post-shooting pain  must (fucking must) reinforce the idea that it’s far past the time for action.

That allowing people to acquire these powerful guns makes no sense whatsoever.

That “thoughts and prayers” sounds lovely.