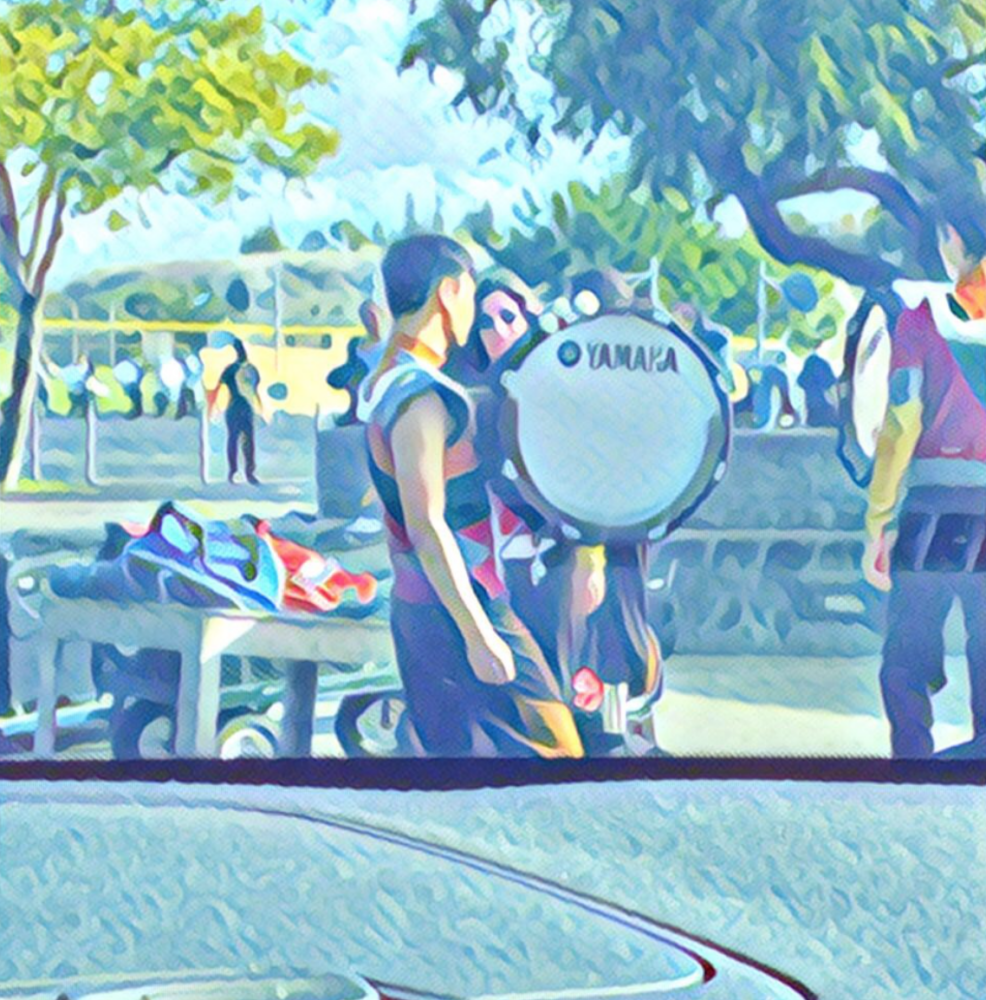 Most Saturday mornings I play pickup hoops at an outdoor court about two miles from my home.

Today, however, I made a mistake.

There’s a guy who plays regularly. A really nice guy. In his 50s, backward baseball cap, wears a Mets shirt. I can’t say enough nice things about him, from his game (very solid and professional) to his demeanor (chipper, upbeat). Again—a wonderful man to have on your pickup team.

Anyhow, one of the guys who showed up today was 19; a local college student who said he aspires to be a journalist. I mentioned that I, too, am a reporter. And then, the man I like and admire and enjoy complained.

We chatted. And it got a bit heated. He loves Trump. He hates Obama. He thinks Fox News is too liberal, and also thinks CNN is an arm of the Democratic Party. We started shouting a bit—I asked how it was kosher for candidate Donald Trump (Mr. Patriot) to spend five years insisting a sitting president was actually a Kenyan-born Muslim. It turned heated. Not physical, or even close to physical. But spirited—in a bad way.

I hate that. Seriously, I hate that. We calmed down and moved on, but why did it even have to come up? Why couldn’t I turn the other cheek and say nothing? I’m not changing his mind, and what would really be the benefit were I able to change his mind? I mean, what would have been the gain?

So now I know he loves Trump and hates Obama.

And it changes something.