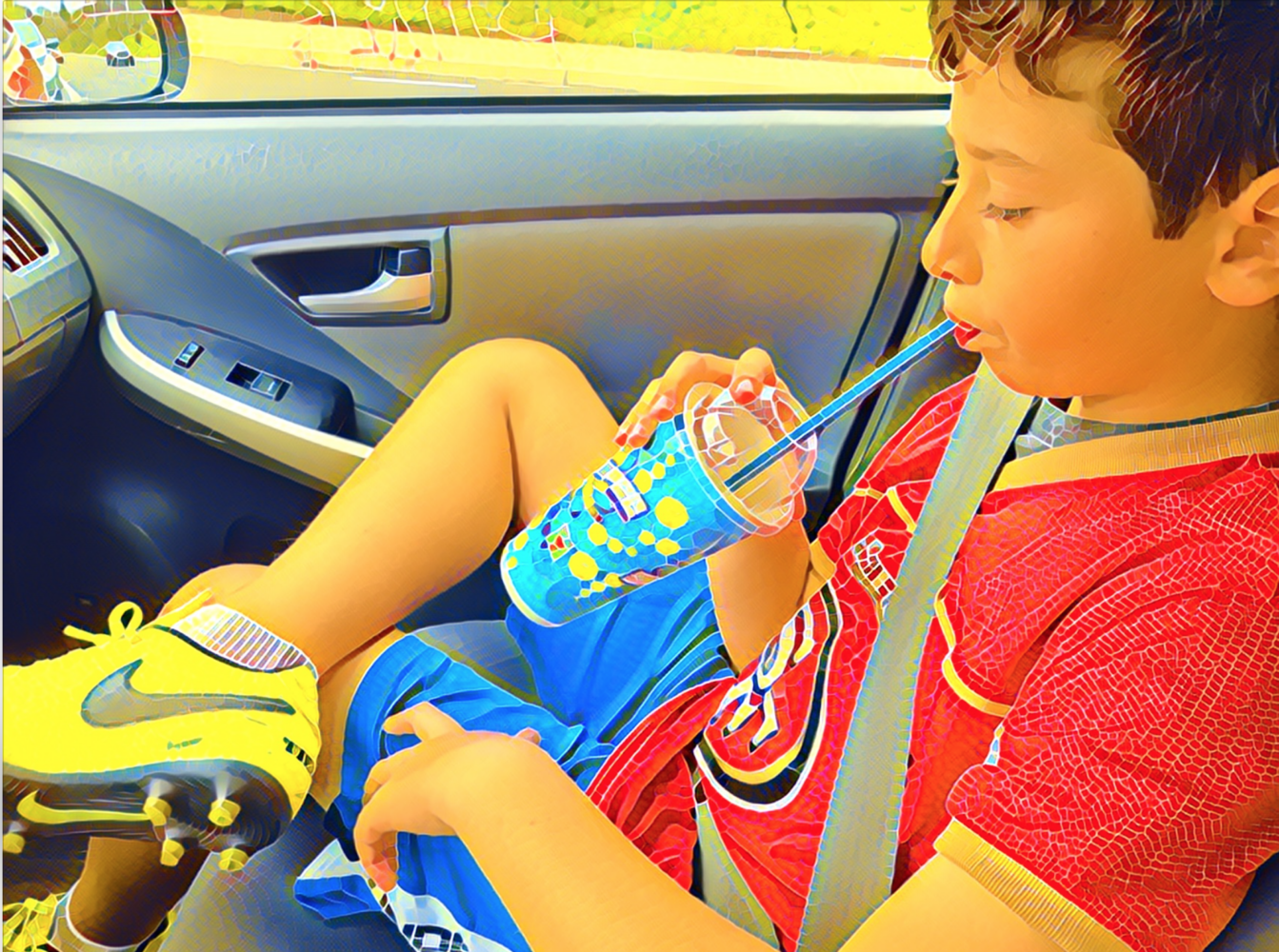 So early this morning the 49ers faced the Eagles in an utterly meaningless game of flag football.

I know this to be true, because I’m usually the 49ers’ assistant coach. Only today our excellent head coach was in Syracuse walking for his masters degree. Hence, I was in charge of … well, a very small group of 11- and 12-year olds.

We are not a good team. Or even a slightly good team. Our best player quit, one of our other best players has only showed up twice. We generally have but seven available kids for a game of six on six. Which made today sort of disconcerting, because we were one kid short of a complete lineup.

Yup—the 49ers would take the field with just five participants.

First, to be clear: We sorta caught a break, in that the Eagles are the only team we’ve beaten this year. And while they had eight players ready to go, the coach began the season being handed a pretty poor deck of athletic cards. It’s actually my biggest criticism of NFL Flag. The league is awesome; the guy who runs it is stupendous; the uniforms are killer. But the athletic imbalance is jarring and dispiriting. One team, the friggin’ Redskins, returns a ton of their kids year after year. They hold multiple practices every week, and simultaneously play in two different leagues. Their coach shows up in Redskins garb, his players have armbands with all the calls, they somehow wound up with the league’s best runner from two seasons back (who at the time played for a different squad). They are, almost literally, unbeatable, and to play them is neither fun nor necessary. I get the importance of learning to lose. But when you have no remote chance … well, it sucks for the kids and the coaches and, in a way, the victorious players (because what’s the fun in kicking a three-legged dog?).

Before the game I told the kids that, truly, this was awesome. Lose with five—no biggie. Somehow win with five—amazing. Best of all, it’d be a fun/quirky/unusual challenge. So, I insisted, enjoy it. Play hard, play fast, play loose, play creatively. Just go for it.

And that’s exactly what happened. I settled on five plays (a drop-back pass, a sweep, a reverse sweep, a fake reverse sweep and a run up the middle), and mix and matched who ran them, who would be the intended receiver. Their defenders were playing far back, so every time we did a handoff we’d gain five yards (or so) before encountering a potential flag puller. We have one kid, Braydon, who is insanely quick and fast—and twice he ran for what would be, by NFL standards, 100-yard touchdowns.

In fact, truth be told we could have run Braydon repeatedly and probably won by a big margin. But I didn’t want to do that. First, I think it’s important for everyone to be involved. Second, it wouldn’t be right or fair to the other team. Hell, there was a sizable part of me that sorta wanted the Eagles to win. Just because … losing to five players could be for some (potentially) embarrassing, and it’d be nice for a bad team to get a W.

Anyhow, the game was this really lovely back-and-forth affair, and the teams were tied, 12-12, with about a minute left when we got the ball back.

This was genuine excitement. What would happen? Could we do it? With just five?

On first down, we ran for a pretty solid gain. On second down, a pass fell incomplete. Now—it was third. The clock was ticking.

We needed something big.

Braydon lined up behind center. He took the snap. Everyone went out. They rushed the passer, and Braydon dodged to his right, then his left. He drew back his arm and threw a deep pass to Elliot, an eternally smiling soft-handed kid who made this spectacular sideline grab. He darted past an opposing defender, then another.

He stepped out of bounds.

The final score, 12-12, was absolutely perfect, and better than a victory.

It was fun and joyful and enriching and magical. The 49ers left happy. The Eagles left happy. The kids ran their butts off, but without a sliver of the all-too-common win-or-you’re-a-loser outlook.

The Redskins, I’m quite certain, would have been horrified.