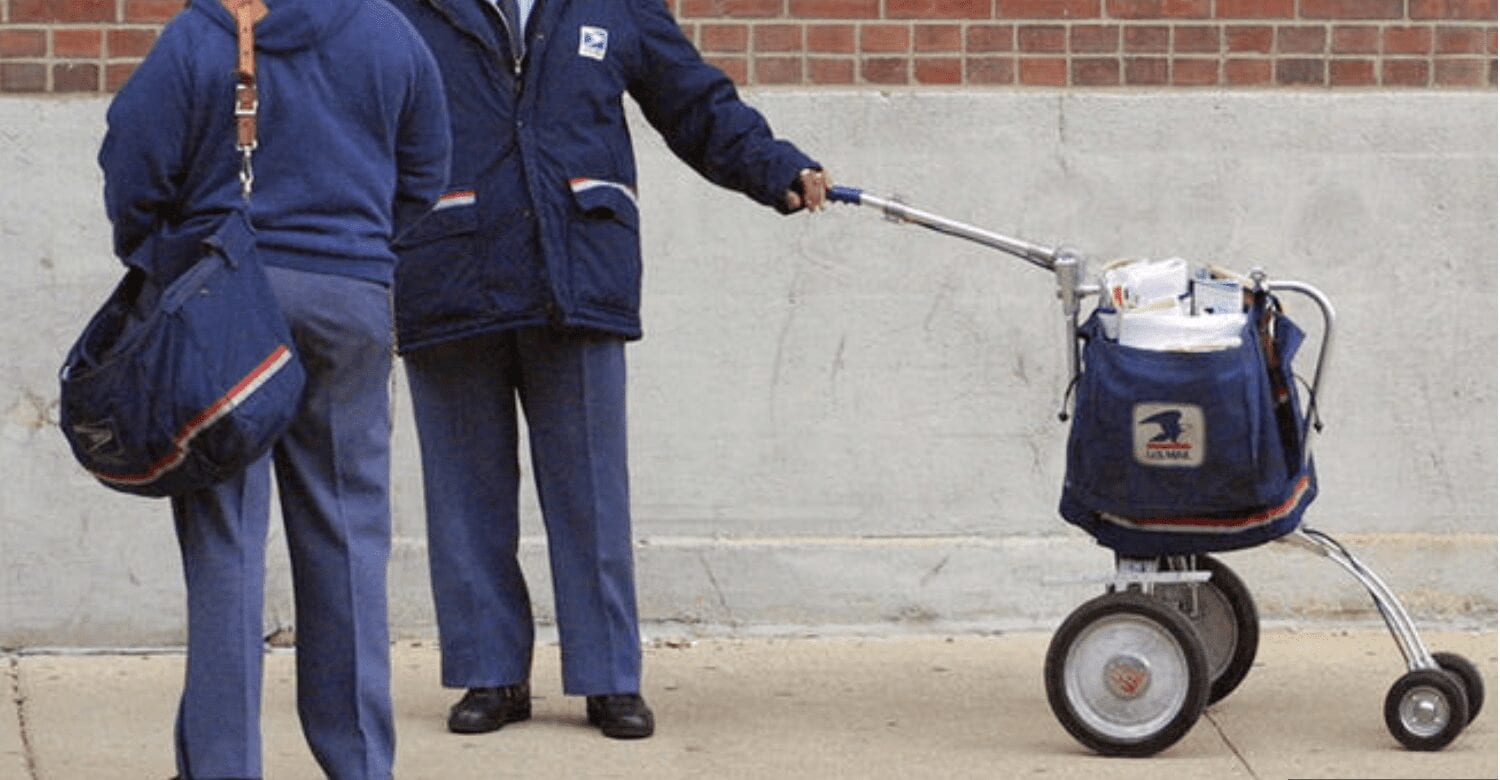 So I’m not big on anonymous Quazes.

Every so often, however, I’m willing to make an exception.

Today’s Quaz is a 33-year Massachusetts mailman. He asked to remain nameless because he’s still employed by the United States Postal Service, and some of the answers below could cause him to be reprimanded or, perhaps, fired. So—because this is fun and quirky and terrific—I made the exception.

For the first time ever, your Quaz delivers mail.

JEFF PEARLMAN: OK, you’re a longtime postal worker with more than three decades in the business. So I start with this—what’s your absolute craziest story from your career?

POSTAL WORKER: I have worked for the post office since 1985, so I have had several hundred co-workers and supervisors. There are many crazy things and situations to pick from. I would say the most bizarre thing I have seen is a fellow carrier getting fired because he pleasured himself in the back of his mail truck, and he videoed the whole thing on his phone. He sent it to his ex-girlfriend and she reported it to the postal inspectors and he ended up getting fired. We also had a Supervisor who rode his bike to work and then he would give himself a sponge bath in the restroom. Many, many crazy things during my exciting postal career, lol.

J.P.: So obviously you know the term, “going postal.” And I wonder A. How you feel about it? B. Is there any legitimacy to it? Does working in the postal business for a good chunk of years possibly cause one to lose his shit? Become angry? Etc?

P.W.: I personally was annoyed at the term “going postal” because I think it shed a negative light on the many great people who go to work every day and do a great job. For all of us to be associated to some degree with a few unstable people … I always thought was a bit unfair. I think the term came about because of one of the first mass shootings was a postal worker in Edmund, OK many years ago. I think there are many professions that can be very stressful, all for different reasons. I think a lot of times the stress isn’t even job related. It’s financial, it’s marital or relationship issues. Any number of things. As far as stress in the post office, sure there’s stress. Most of that has to do with how qualified management is in that particular station. Unfortunately, in my 33 years on the job I honestly can say I have been around only a handful of people who know how to deal with employees, treat them with respect and still get their job done. 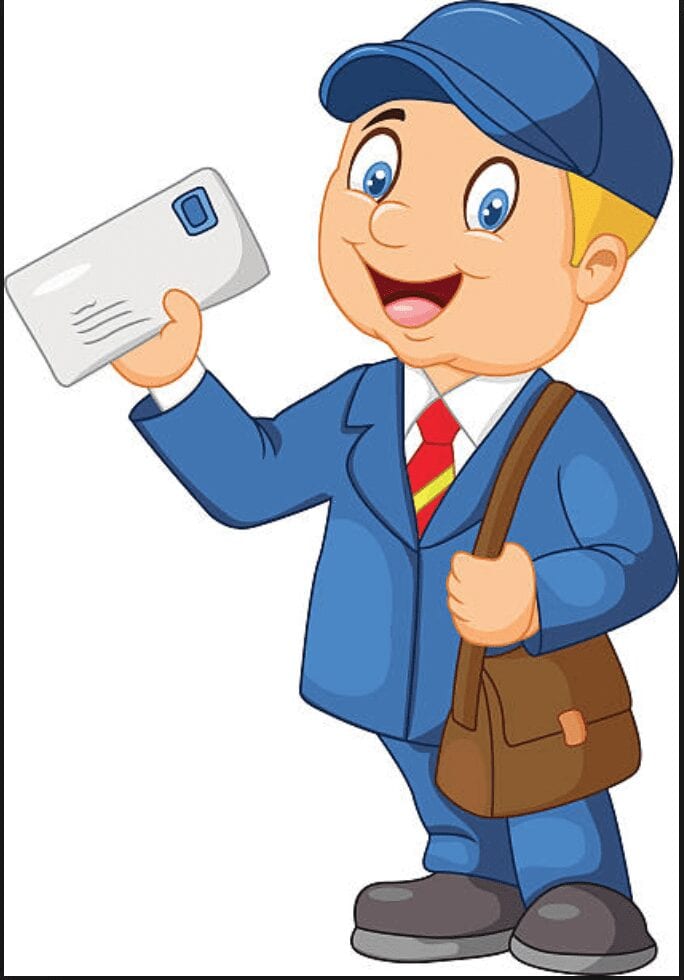 J.P.: I’m sure you’ve had your handful of angry dogs in your career. How do you deal with them? What’s the best approach?

P.W.: Dealing with dogs is definitely something you get a knack for. First thing is to make sure you always have dog repellant with you. One of the benefits to having your own assignment every day is you learn who has dogs and other pets. Before you get your own route, you easily could be on a different route every day, so having the repellant is a must because you’re not familiar with that neighborhood. Dogs and cats can come out of nowhere at anytime. The best approach with a new dog is to act casual around it and don’t show any fear. The best is when an owner says, “Don’t worry, he doesn’t bite.” Yeah, he doesn’t bite you …

P.W.: Any mailman who whistles Christmas songs during the season is being a dick. As a carrier, you do your job every day and talk to your customers and be friendly. If they choose to tip you at Christmas, great, if they don’t than that’s OK, too. We have had carriers who left a route right before Christmas to take another route. Then the week leading up to Christmas they actually drive around the old route to see if there are any envelopes on the mailbox. That is not cool. The way that works is, if the guy who took over your route sees an envelope with your name on it, he’s supposed to give it to you.

J.P.: How has e-mail impacted your professional life? Do you see a day when the postal service will become obsolete?

P.W.: E-mail has definitely impacted the Postal Service, as well as people paying their bills online. First class mail has been steadily dropping for those reasons. The future of the post office right now is totally in the hands of parcel and package delivery. If the post office ever loses the account they have with Amazon, we will be in serious trouble. The amount of parcels has increased steadily over the last 10 years. 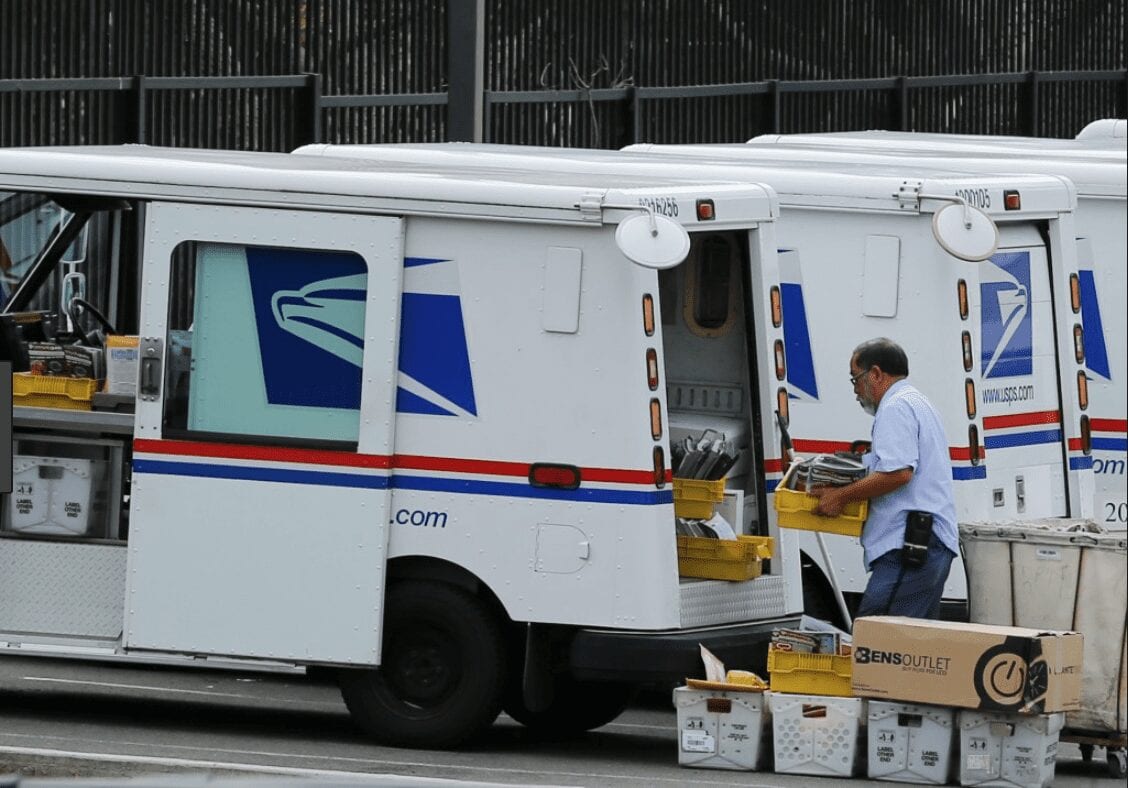 J.P.: How do you deal with a package that features nearly illegible writing? I’m sure you’ve had plenty of times when it’s unclear whether the address is 53 Emerald Lane or 92 Emery Lane. So is there a process?

P.W.: When either a package or a letter has a funky address on it, due to bad handwriting or rain or damage, I usually show it to a couple of guys to see if they can see something that I can’t. If there is no way to figure it out, the usual move at that point is to mark it “Insufficient Address” and it will go back to the sender.

J.P.: Do customers ever weird you out? Freak you out? Hit on you? Scream at you? And is there some sort of code of decorum you need to turn to?

P.W.: I have come across many strange customers. I have had guys open the door just in their underwear, or just a towel around their waist. Many times you can smell pot coming out of the house. Some people will yell at you because of a bad experience they might have had with a clerk at the post office. They get mad because someone mailed them something and they want to know where it is. The best way to handle that is to stay cool and give them the number to the post office and the supervisor’s name, so they can call him for more info on whatever the problem is. I have had gay guys dropping hints at me and invite me in (no thanks). Another area you find weird things is when you take the mail out of the blue collection boxes. I have found food, feces, Ziplock bags with piss in them. Every day brings something new. 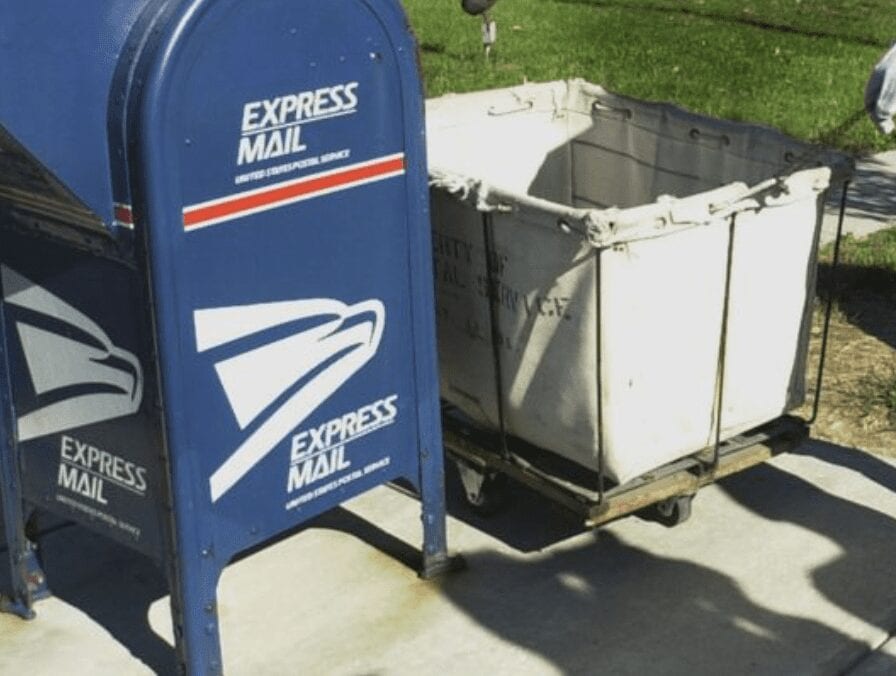 J.P.: How did this happen for you? I mean, you’re a kid from Mass. I’m sure you had hopes and dreams, and I’m guessing at age, oh, 8 they didn’t include working for the postal service. So, soup to nuts, how did this career come to be?

P.W.: I grew up a big sports fan. Played sports all through elementary school and high school and never really stayed focused on my future. I got decent grades, but looking back I know I could have done much better. My father worked for the post office for many years, so after I graduated it didn’t look like college was possibility so I took the postal exam. I took the test in January of 1984 and I was hired a year later.

J.P.: How did 9.11 and terrorism impact your profession, if at all?

P.W.: Well, 9.11 put everyone on alert for a while. We had to use caution when collecting mail from boxes, be observant for any packages that might look different. The Anthrax scare was also something that caused a lot of concern in our profession. We actually had to call the State Haz Mat team in one time due to a powder substance coming out of a package. Nothing came from that, thankfully. 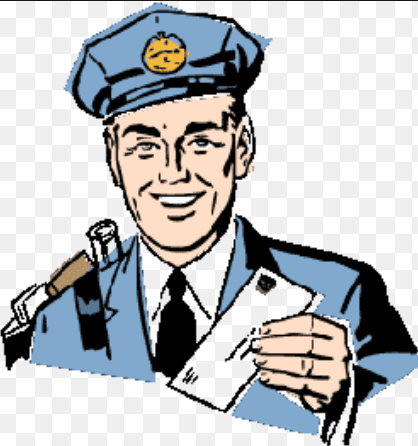 QUAZ EXPRESS WITH THE POSTAL WORKER:

• Three reasons one should still subscribe to a newspaper?: 1. Still love walking into a store and buying a newspaper; 2. Nothing better than having coffee and reading the paper on Sunday morning; 3. Buying newspapers keeps a lot of good people employed.

• How did your senior prom go?: Didn’t attend.

• In exactly 12 words, make a case for Billy Sims: Being drafted by Detroit cost Billy Sims a chance to be great.

• What’s your hidden talent?: My ability to debate.

• Do you think millennials sorta suck?: Yeah, I find them very annoying and obnoxious.

• Two things you need to do before you die?: Fly in an F-16 and travel cross country

• Why can’t I stop eating breakfast cereal late at night?: Because cereal is a great late-night snack