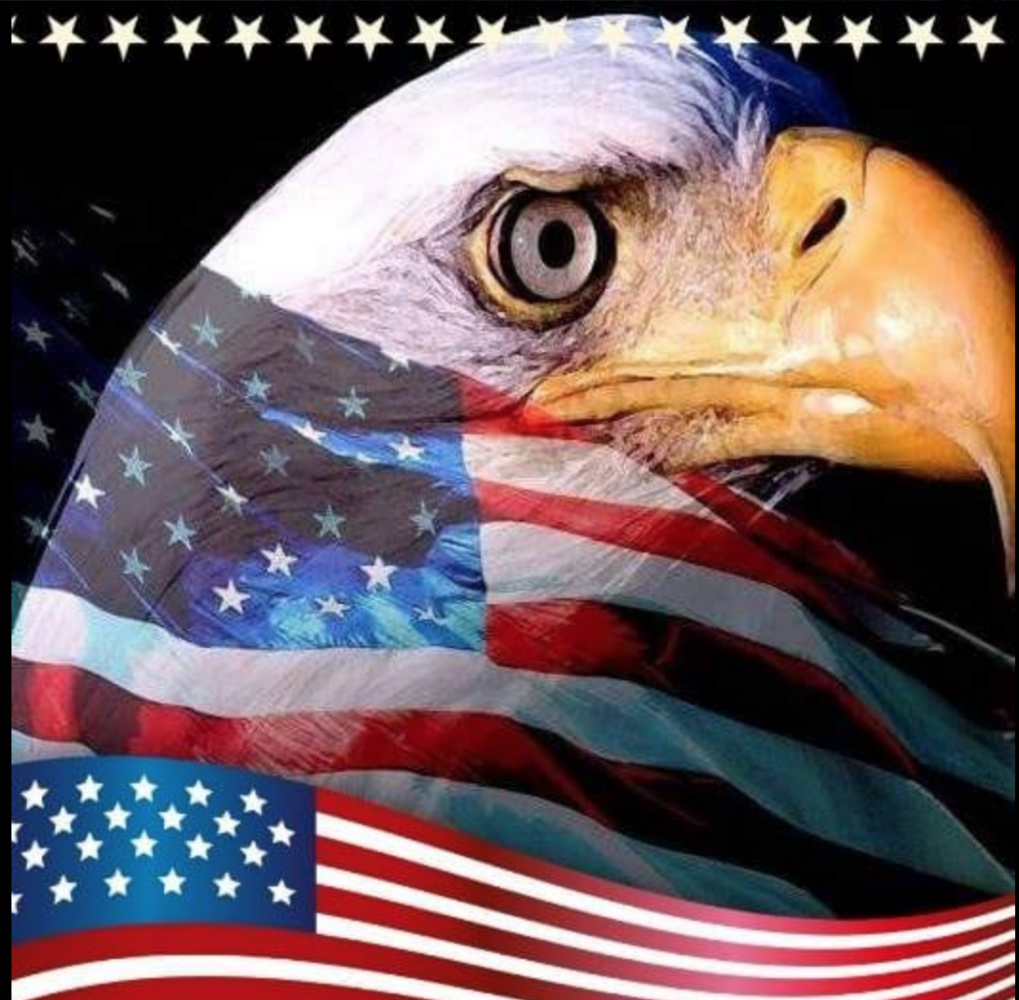 So earlier tonight, while procrastinating, I came across the Facebook page of someone from my hometown. I won’t name names, but the above image is his profile photo.

Anyhow, a few hours ago the guy posted something that just … just … well, here. Take a gander:

And what I really want to know—and will ask—is whether he actually believes this stuff. And, along those lines, how does he believe this stuff.

The poster is a Donald Trump supporter. A proud one. Which is just the weirdest thing, when one considerers the list and, specifically, numbers 4, 5, 6, 7 and 9. But, for the sake of brevity, let’s focus on No. 9.

We can also laugh over No. 7—considering Trump is the absolute epitome of Wall Street over Main Street. And since we’re on a roll—let’s go No. 4. Two days ago Donald Trump, the president of the United States, all but rolled over for a tummy rub from the president of Russia. The. President. Of. Russia. Communism over capitalism? What?

And since we’re on a roll—3.3 million Muslims are Americans, you ignorant moron. And take a look at the crumbs Trump has pardoned before you praise his commitment to “criminals over police.”

Jesus Christ, I’m just so fatigued by the pure stupidity and xenophobia of it all.