The 25 best players in USFL history: No. 18—Irv Eatman 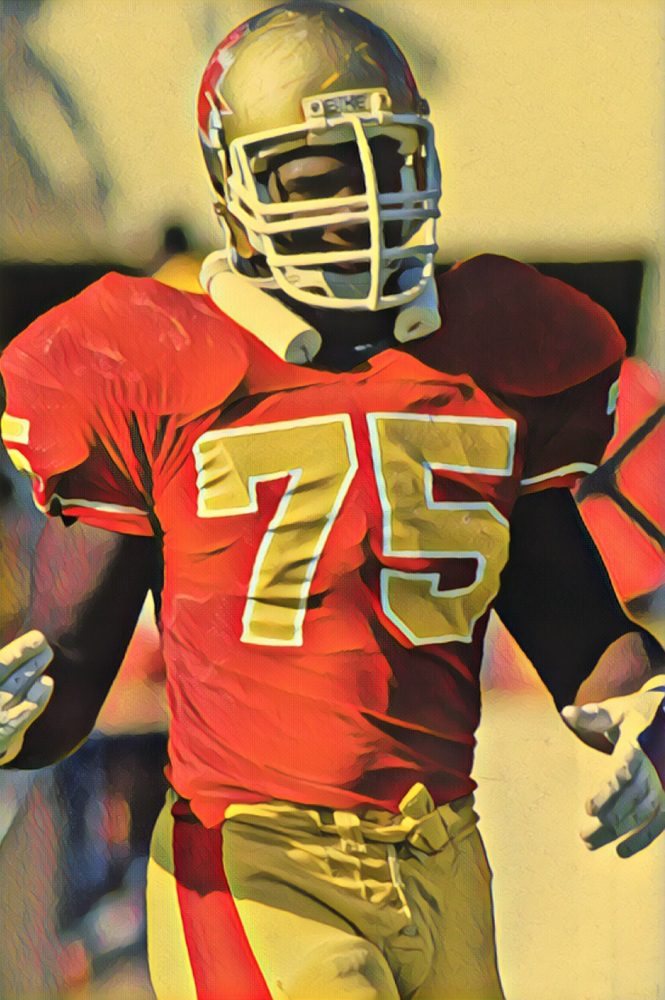 So offensive linemen tend to get overlooked with these sorts of lists, mainly because we see little of their greatness and understand even less of it. Yet Eatman is a legitimate USFL giant—in size (6-foot-7, 293 pounds), in stature (he was one of the first big-time college stars to choose the new league over the old one) and in impact.

The Stars were blessed with a splendid halfback (Kelvin Bryant) and a Joe Montana-esque quarterback (Chuck Fusina), but the team doesn’t win two of the three USFL championships without an insanely good offensive line. And while center Bart Oates could make a pretty strong case for this slot on the list, Eatman was just … fucking terrifying. Watching him steamroll linebackers and defensive backs is a thing of nightmarish beauty. He didn’t merely run guys over. He was an elephant stomping a nectarine.

Jerk has yet to send me a Chanukah gift. 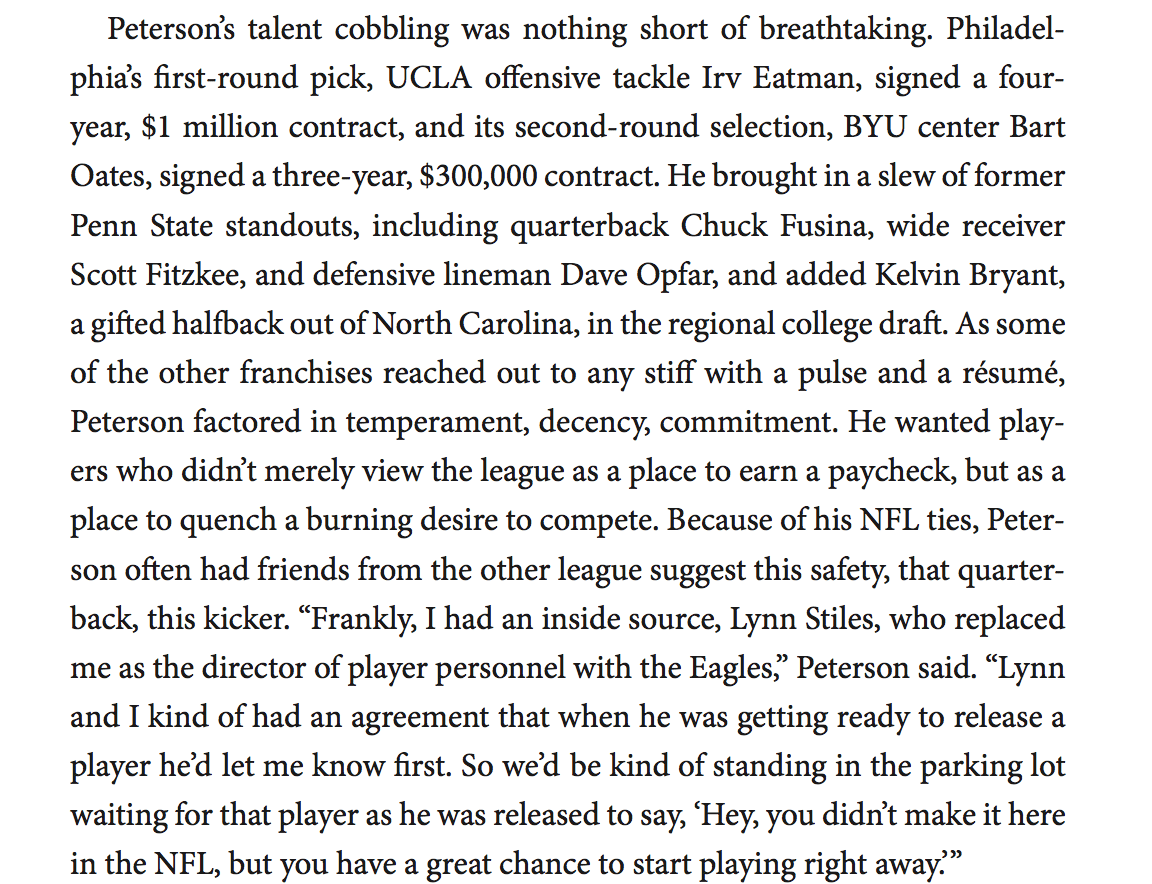