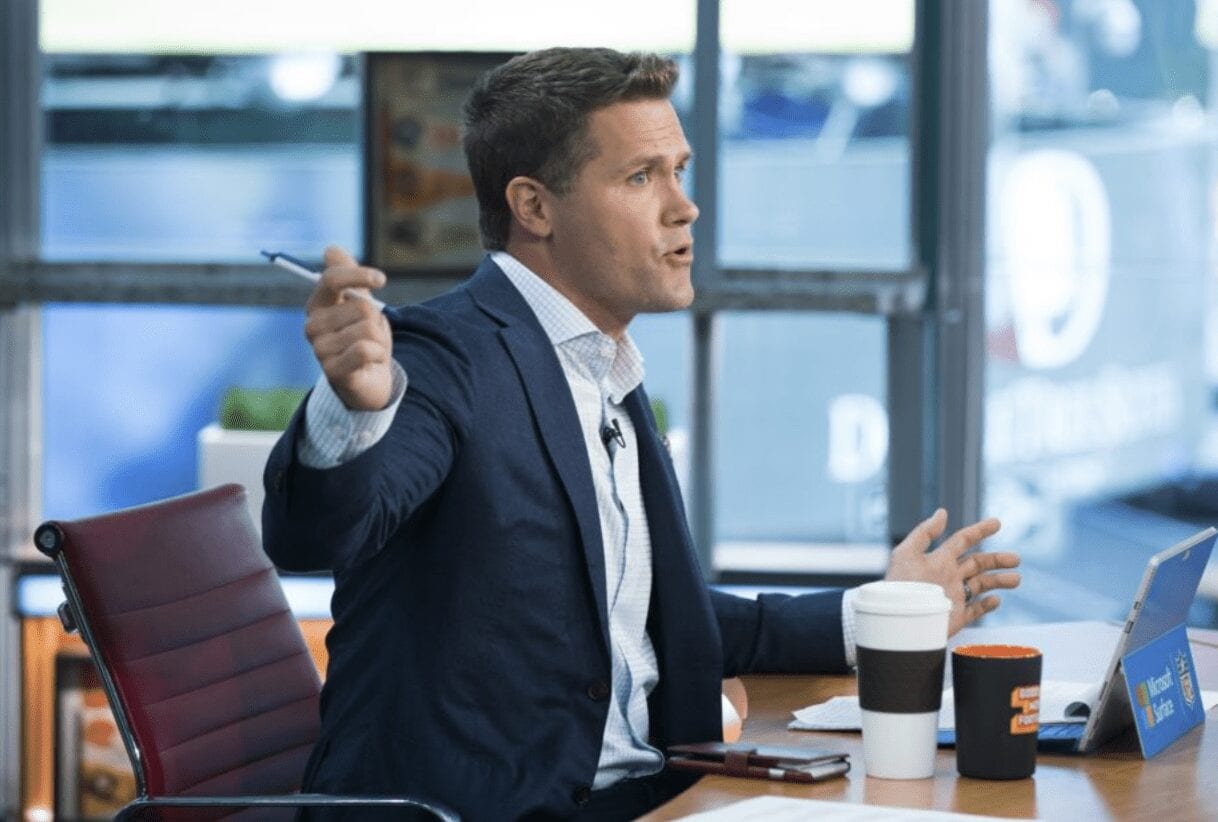 I’ve been off the feature writing grid of late, but today The Athletic kindly ran a piece I pitched, then cobbled together, about Kyle Brandt, the Good Morning Football co-host and one of the absolute best people in sports media.

This is the link.

So this one … well, interesting backstory.

I’ve known Kyle for about a decade, ever since I started doing these occasional week-long guest appearances on Jim Rome’s old CBS Sports Network TV show. Kyle was the producer back then. He’d greet you at the studio, talk shop, etc. Wonderful guy. Very inquisitive. And it was only after a couple of years that I learned he had A. Been a pretty damn good halfback at Princeton; B. Starred in the 2001 season of The Real World and C. Was a former Days of Our Lives stud. Not that we discussed those things all that much. But it made an interesting fellow all the more interesting, and as his career exploded and he became an NFL Network morning show co-host, I thought, “Man, this is a profile waiting to be written.”

Only pieces on sports TV folks are surprisingly hard to land.

In my 20-something years in the business, I think I’ve only profiled one sports television personality, and that was Howie Long for a long-defunct magazine, Best Life. However, I desperately wanted to write this. So I pitched it around, pitched it around. And, at long last, the good folk at The Athletic said I could write it. For (glub) the veteran’s minimum of $500. 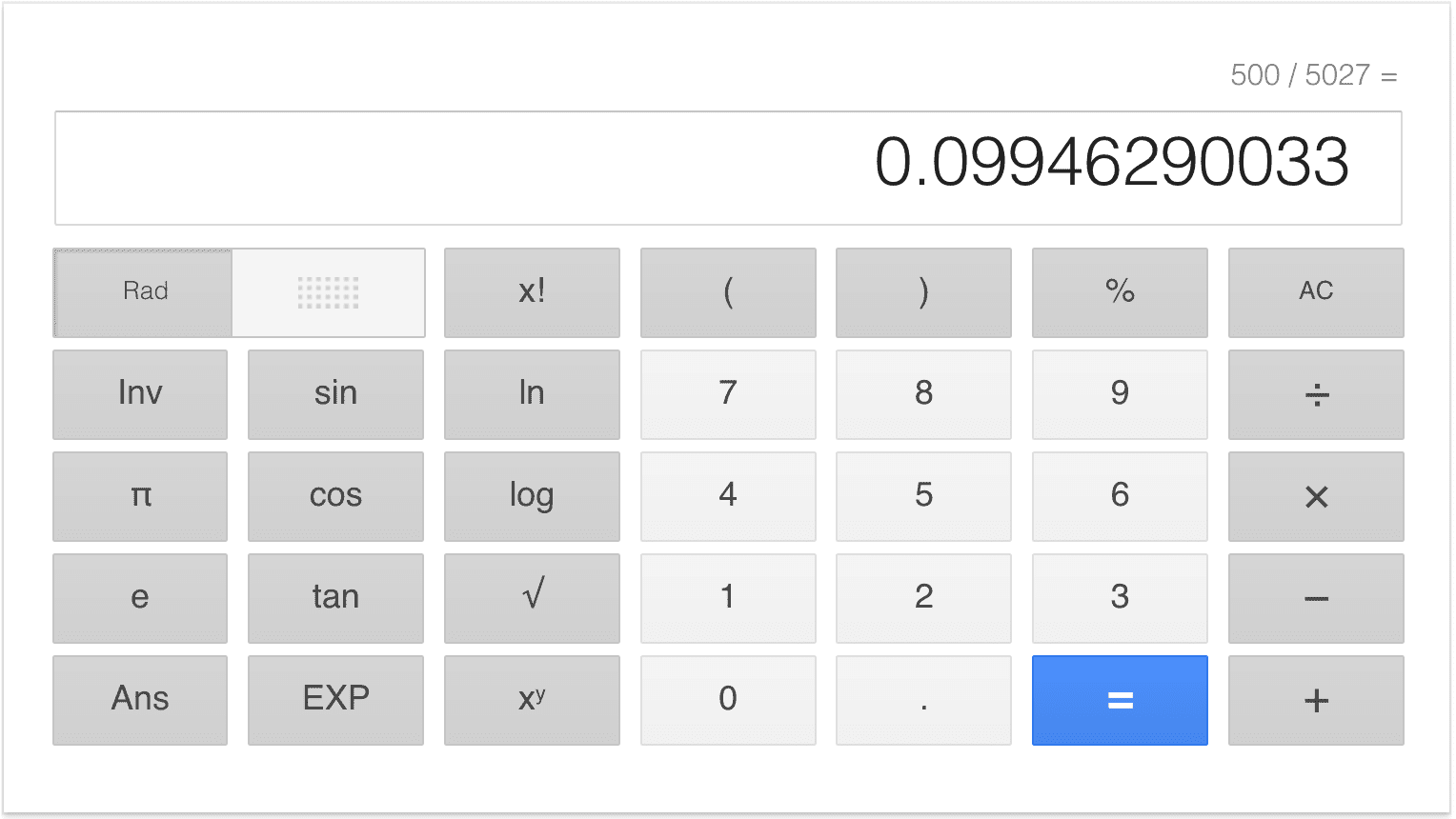 … I made 9.94 cents-per-word to write this. By comparison, back when magazines were rolling, I’d get between $1.50-and-$3-per word for an assignment. Granted, that was at a time when print was strong and budgets were beefy. But, eh, 9.94 cents is not very good.

And yet, I’m not mad. Or even slightly mad. Or even slightly slightly slightly mad. This is a story I desperately wanted to piece together, and The Athletic gave me that opportunity—even though they weren’t overly jazzed about profiling a TV guy. I actually get it. The site runs 100 percent of off subscriptions. It needs pieces that will draw in readers. Big names. Big teams. Maybe a television guy—even with an amazing narrative—doesn’t meet that criterion. I’m just fortunate, in that my book career has afforded me the luxury of taking on occasional side projects that are more about pleasure than pocket money.