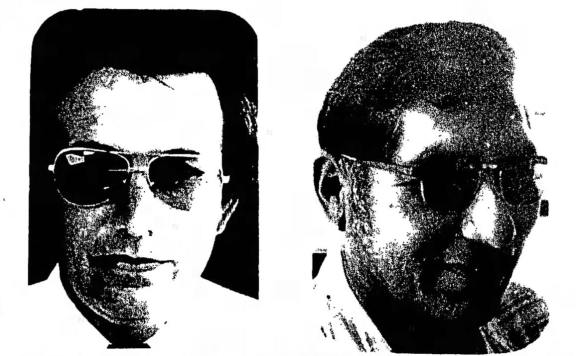 According to Donald Trump, federal employees who are no longer being paid during the government shutdown support what he’s doing.

“Many of those workers have said to me and communicated, ‘stay out until you get the funding for the wall,’” he said, when asked for his message to the hundreds of thousands of federal workers either furloughed or working without pay. “These federal workers want the wall. The only one that doesn’t want the wall are the Democrats.”

So, here’s my question: How does Donald Trump know this?

What I mean is—what workers have said this to him? And how is he hearing it? Are workers calling the White House and asking to talk? (Unlikely—especially since White House phone lines are going unanswered during the shutdown). Are they showing up and knocking on the front door? (Improbable). Is he hearing their voices on the news? (Also unlikely, because I’m pretty sure no one has said this to reporters).

So, truly, how does Donald Trump know this?

It’s a lie. Which is all Mr. #Fakenews does. He lies and lies and lies, then accuses others of lying. He lies about big things and small things and medium things, and the lies duplicate and morph and spread until one can’t keep track of the lies. For example, I’m still wondering how he was able to say that Boy Scout leader called after the Jamboree speech—when the Boy Scout leader insisted he never called after the Jamboree speech.

But this is how it goes with our corrupt conman.

I assure you, rare is the unpaid federal employee who commends his wealthy president for keeping him and his family sans money.