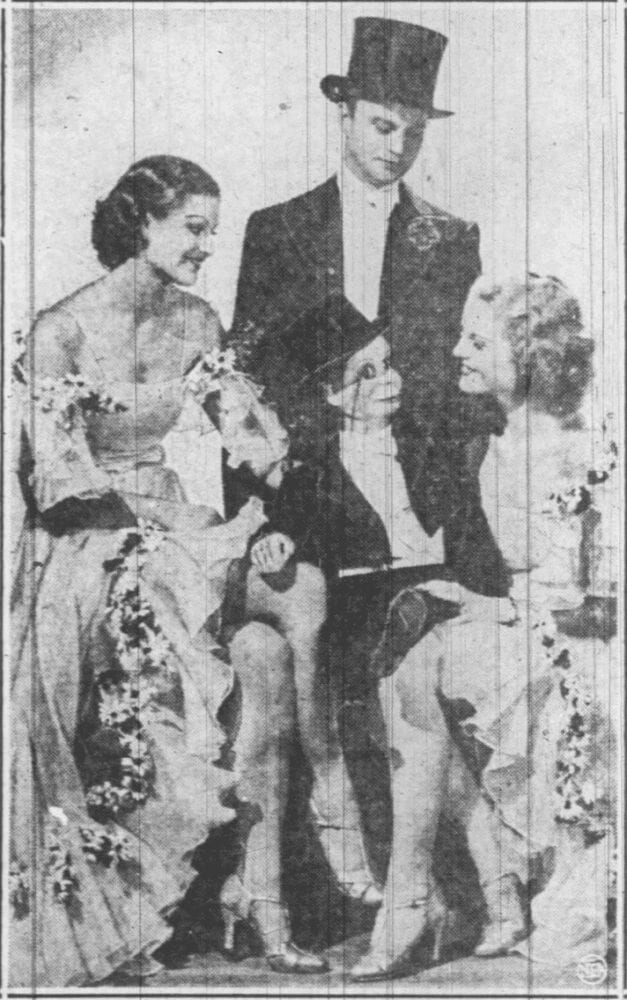 On this day every year, I am required to tell my favorite New Year’s Eve story of all time.

In the winter of 1995 I was a 23-year-old writer for The (Nashville) Tennessean, back home in New York for the holidays. My friend Dan worked for a major corporation in the city, and he told me one of his co-workers was having the New Year’s Eve party to end New Year’s Eve parties. “It’s gonna be incredible,” Dan said. “Guy is loaded.” So we decided to go. Dan, me, our longtime friend Paul, Mike Lewis (the former Daytona sports writer), Dan’s roommate Kyle. Dan actually had to secure passes from the host, whose apartment was a stone’s throw from the Times Square ball drop.

On the night of Dec. 31, we all met at Dan’s apartment, then walked to Times Square. We handed a couple of police officers our passes, and they let us through a barricade. The apartment building where the guy lived was gigantic, as well as beautiful. A lobby with plush carpets, expensive paintings, piped-in classical music, etc. We took the elevator to the penthouse, and were greeted warmly by the host. “You guys are the first ones here,” he said. “But make yourselves at home.”

We did. The bar was loaded, the food was spectacular. We ate and chatted, drank and chatted. The goals were pretty clear—have fun, get drunk, hopefully meet some women, hook up, so on and so on.

Then, gradually, guests began to arrive.

It wasn’t awkward, but fun. Joyful. Memorable. As the clock counted down to midnight, I stood on the guy’s balcony, bottle of bubbly in hand, surrounded by, oh, 150 gay men. When 1996 arrived, everyone started yelling and cheering, then making out. One big simultaneous make-out.

PS: A side note—I tell this story every year, but I always forget the aftermath. We left the party and Mike Lewis and I went to a dive bar. I don’t know why I remember this, because I was sorta drunk. But I wound up hooking up with a woman named Toni. Who, in 2018, I wouldn’t recognize in a lineup of one.