And it hits me—genius! Absolute genius!

For those who haven’t read my book, “Football for a Buck: The Crazy Rise and Crazier Demise of the USFL,” Big Paper is Greg Fields, a former Grambling defensive lineman who spent three years with the Los Angeles Express and San Antonio Gunslingers. Greg is a wonderful guy (we shared ice cream in a mall food court), but a bit insane. And during the 1985 season, with San Antonio, insanity and limited patience collided.

Clinton Manges, owner of the Gunslingers, stopped paying players late in the campaign. He gave them promises, I OWE Us, guarantees, assurances. But no money. So one day, after a practice, Fields followed Manges home, baseball bat in his trunk. When the San Antonio owner exited his car, he was greeted by Fields, bat in hand.

Moments later, Manges returned from his home with thousands of dollars in cash.

“We good?” he asked Fields.

Clinton Manges, like Donald Trump, was a USFL team owner who was full of nonstop shit. So, with the government lockout now hitting record numbers, it’s time to stop sending Chuck and Nancy, and time to bring back Greg Fields.

He can visit the White House. He can demand the government re-open.

He can carry a bat. 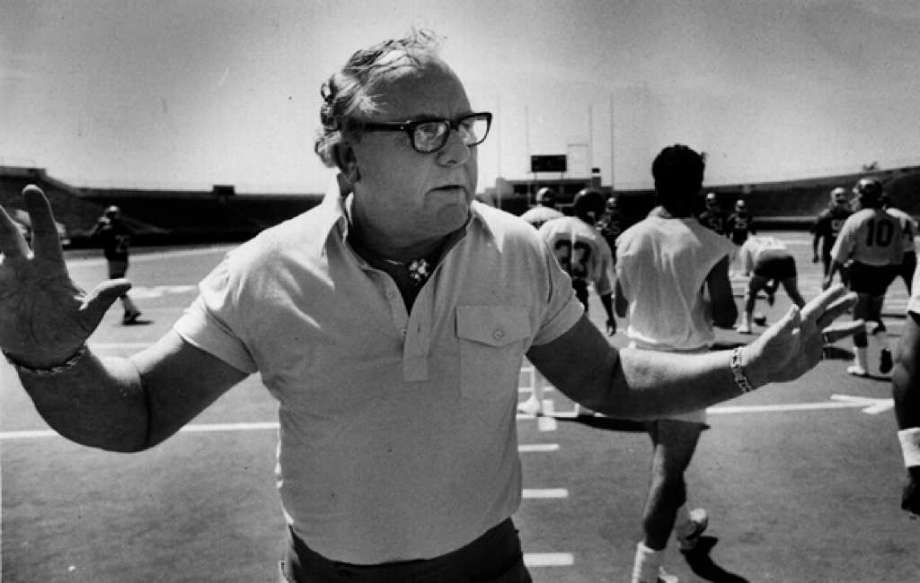 Time to bring in the big guns!