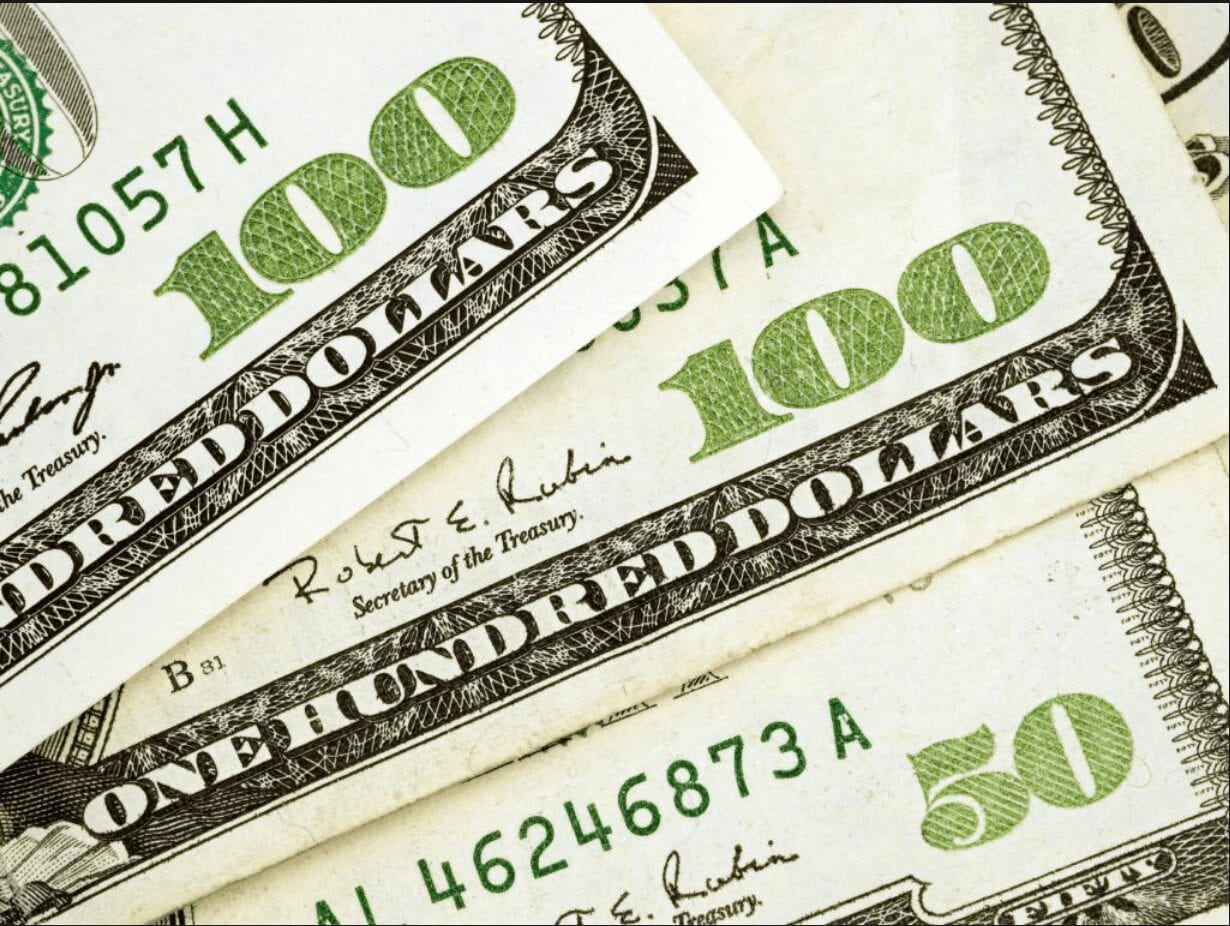 So I was debating whether to write this post, because it might sound bitter, or slightly bitter. And it’s actually the exact opposite.

Last week The Athletic ran a piece I wrote on UC Irvine star Max Hazzard. I handed in the story at about 1,500 words, and—because I’d written for the site many times, and sorta thought I knew what to expect—didn’t ask ahead of time about pay. (Note: Inexplicable rookie mistake).

After the piece ran, I e-mailed my editor to inquire about the return. I was due to receive $250.

Now, that’s awful money. Not for a kid in college freelancing, maybe not for a small newspaper asking a stringer to cover Iona-Army men’s hoops. But 1,500 words for less than $500 is a very, very, very, very poor freelance rate. It’s the sorta coin Slam was giving as an upstart in the early-1990s, when Slam paid dog-shit yet you felt part of something cool and unique.

The Athletic is (I hate to admit) 100-percent correct.

Here’s why: The name “Jeff Pearlman” doesn’t sell subscriptions. Fuck, v-e-r-y few national names (if any) sell subscriptions. Or at least enough subscriptions to justify the cost. In its brief history, The Athletic has shuffled through a ton of writers with national cache—from Joe Posnanski and Phil Taylor to Rick Reilly and Lisa Olson. And the truth is, I don’t think (with rare expert exception: ie Ken Rosenthal, Seth Davis) readers care. They want information. And if it’s well-done information by a veteran—fantastic. But if it’s well-done information by a 22-year-old recent college grad who busts his/her ass named Joe Schmoe … eh, that’s dandy, too.  It’s not that way in books (praise Jesus), and I do think I’ve established something of a reputation in the sports biography genre. But here, on the Internet and there, on theathletic.com … no. Makes no difference. It’d be sorta foolish to pay more for a bigger-name byline. It just would. I actually spent about a year writing columns for the site. I received $750 a pop, had a terrific time, can’t speak higher about any editor than the terrific George Dohrmann. But did my work help The Athletic grow and expand? Eh, probably not. Hate to admit it. But, hey.

I’ll actually take this to the next level: I think The Athletic is onto something smart. They’re doing what Patch did (hyper local), only far, far, far, far better. The individual location coverage is dazzling, and they’re plucking the most plugged-in scribes from various areas and making them their own (They’re also paying these men and women very competitive salaries, with full benefits). This idea that you need name writers, or that you need to pay big bucks for established quality and 5,000-word pieces—well, I wish it were true. I do. But I don’t see it.

I actually often think back to my later days at Sports Illustrated, when Rick was hired away by ESPN. At the magazine, everyone thought the sky was falling. But it wasn’t. We moved on. We continued. People sorta shrugged, nodded, kept reading. It is what it is. Within the business, we hype one another; refer to people as “stars” and “superstars.”

But not that valuable.

For my $250, The Athletic is the first sports pub to come along and fully understand this. And while it doesn’t help me, it’s probably better for the long-term survival of a much-needed journalism outlet.

It’s why, I’m not merely accepting of the dough.