Leaving Neverland is, truly, an indictment of some awful parenting 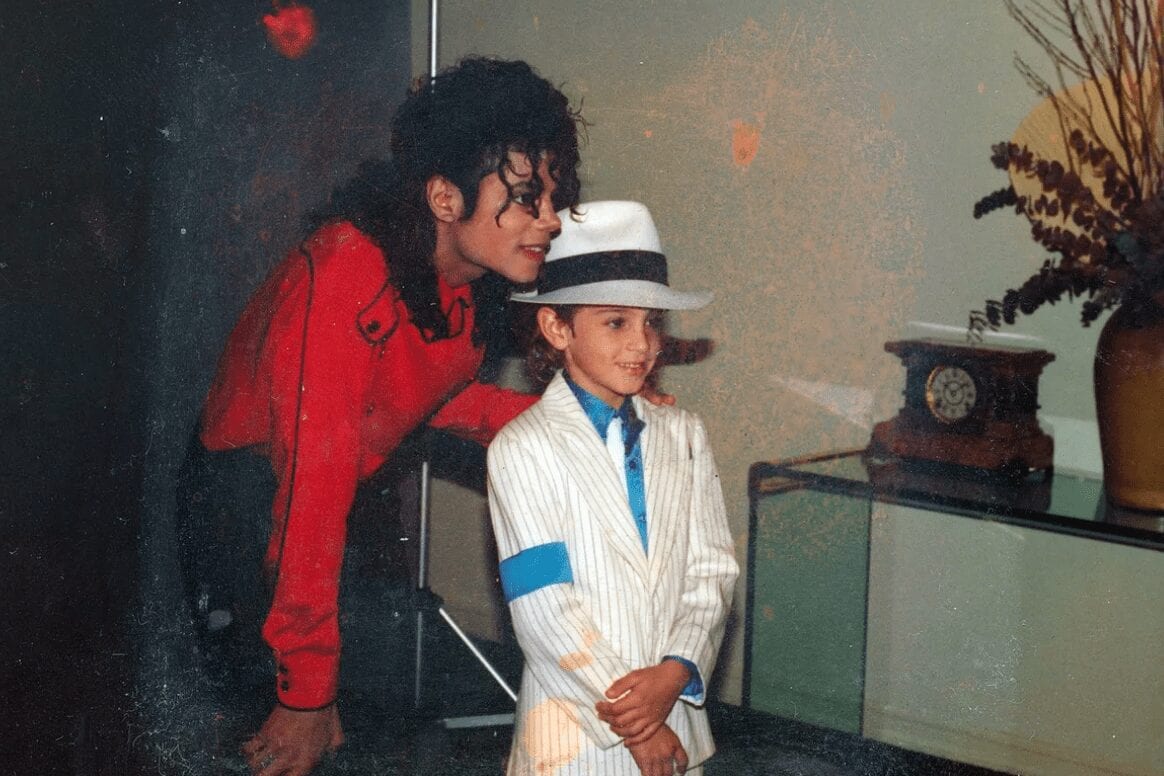 So the wife and I have been watching “Leaving Neverland,” the HBO documentary on Michael Jackson’s alleged affinity for molesting young children. It’s powerful stuff—a little slow-paced, but crushing, sickening, disturbing.

My biggest takeaway: These parents deserve the guilt they feel.

I don’t take pleasure in saying that. I actually hate the idea of suffering, and celebrate people able to let go of long-held self-mutilation. But … man. Man, man, man. You have a son. He’s 7. He’s a great dancer and Michael Jackson takes a liking to him. So much so that you, as a family, are invited to stay at Jackson’s Neverland Ranch. OK, wonderful. You arrive, and it’s every dream come to life. Rides, animals, food, lakes, trees. It’s spectacular. And this guy lives there all alone. Alright … alright. And he thinks your son is special. And he starts holding your son’s hand. And having him near him at all times. And you’re invited—again, as a family—to sleep over. Well, that’s nice. So kind.

And Michael wants your son to sleep in his room. To have a sleepover.

But he’s Michael. Hey, he’s Michael! Michael Jackson! Such an amazing childlike quality! And famous! Insanely famous! He would never molest your son, right? Of course not. Now it’s time to leave, because you and the kids are gonna rent an RV and drive out to the Grand Canyon. But Michael is sad. He doesn’t want your son to go. Wait! Here’s an idea! Your son can stay with Michael for the week! Amazing! Can I, Mommy? Can I? Well … alright. I guess so.

To be clear, I’m exaggerating nothing. That’s what happened. And, of course, the boy wound up being molested in all types of disgusting, life-ruining ways.

As I said to the wife the other day, it’d be the equivalent of … our son is really into robotics, and at school he’s on the robotics team. He has a wonderful teacher who leads it. Now imagine if she was like, “Your son is great at robotics! He should have a sleepover at my house. In my bedroom. That OK?”

“And when you go on vacation, have him stay with me. We’ll have such a great time and …”

Hello, is this the police?

PrevPreviousWe are teaching our daughter to drive. Yes, it’s terrifying.
NextThe man in the coffee shopNext