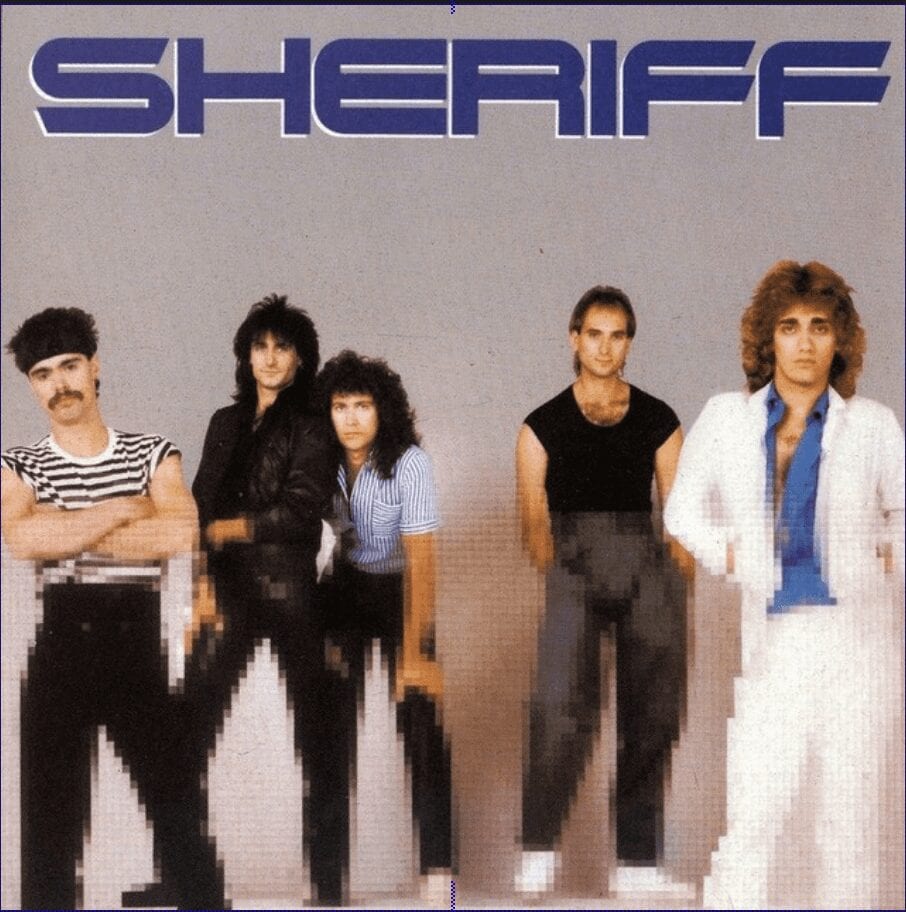 This morning, while driving my daughter Casey to high school, I tried explaining to her the idea of a senior prom song.

I told her the entire class voted on a tune that would be played toward the end of the dance. “It was a big deal,” I said. “It seemed really important at the time.”

I paused. The band was “Ranger.” Or was it “Rangers”? And the tune was called “Lost of Love.” I think. Maybe “Lost in Love.” I did a quick Apple Music search—nothing. Then a Google query. Lotta “Night Ranger,” no “Ranger.”

Finally, after a solid 10 minutes of fruitlessness, I found it! This from the March 22, 1983 Edmonton Journal … 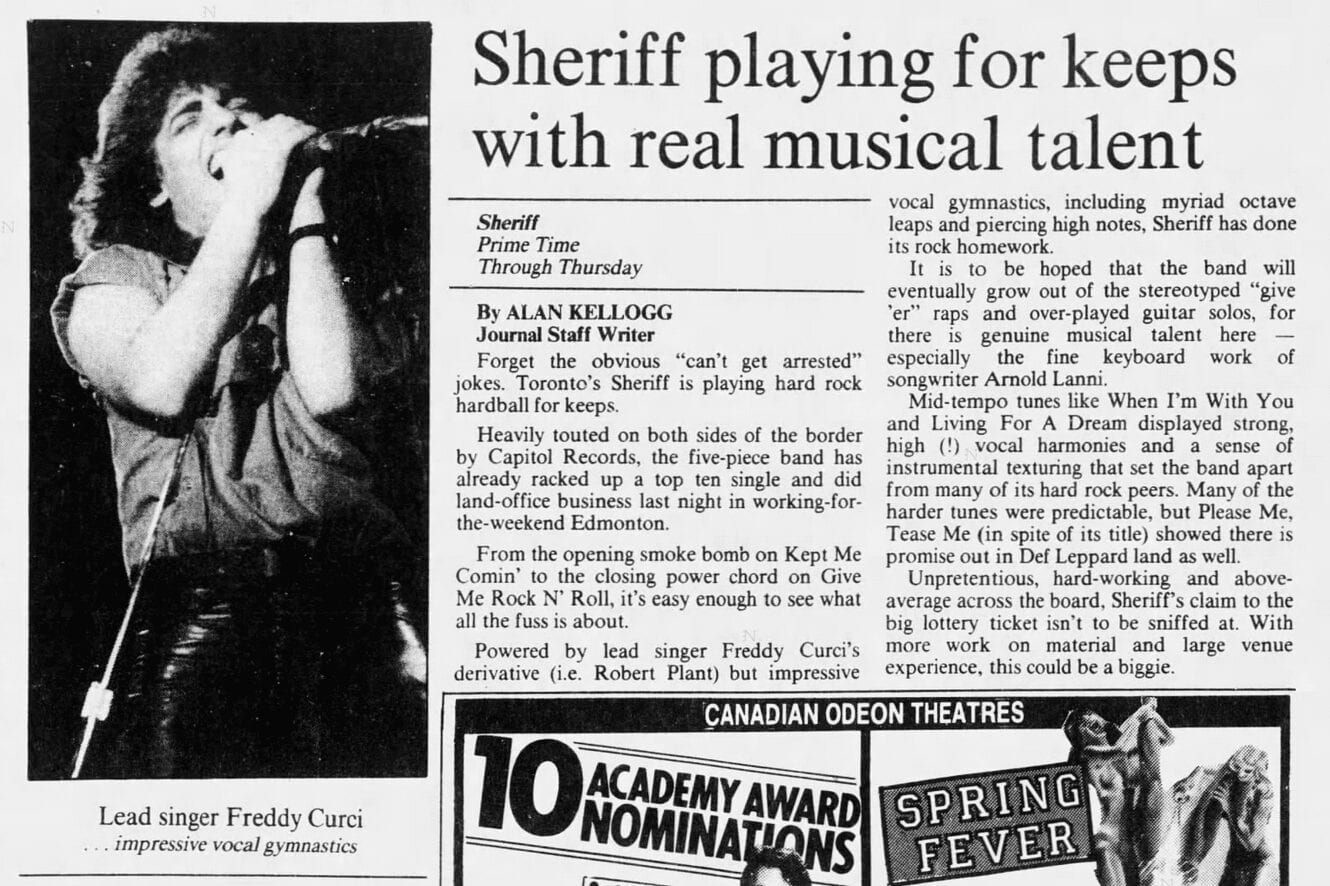 The group was “Sheriff.” The song was “When I’m with You.” It actually hit No. 1 on the United States Billboard chart, a full four years after the band broke up and slipped into the abyss that is disbanded-Canadian-foursomes-with-bare-boned-talent.

I listened to “When I’m with You” a few minutes ago, and well … eh … argh—it’s not good. Cheese+Cheese=So Much Cheese. But, back in 1990, it was sort of a jam. I actually remember being at the prom, dancing with Christina Ruiz, thinking, “Wow, this song sucks.” But also thinking, “Wow, this song sucks—but everyone is out here on the dance floor.” It was actually, in hindsight, sort of the perfect early-1990s prom song. An ode to excess, to big hair, to gum snapping, to white tuxedos, to bad vests, to pre-Nirvana innocence.

Interestingly, the final note of the song is, according to Wikipedia, held for 19.4 seconds, landing Freddy Curci in some sort of record book.

Which doesn’t justify the choice of Mahopac High’s seniors.

But at least makes me feel better about it.

PrevPreviousMy nephew convinced me to watch “All-American.”
NextThis is the Rose GardenNext