Predator with my son 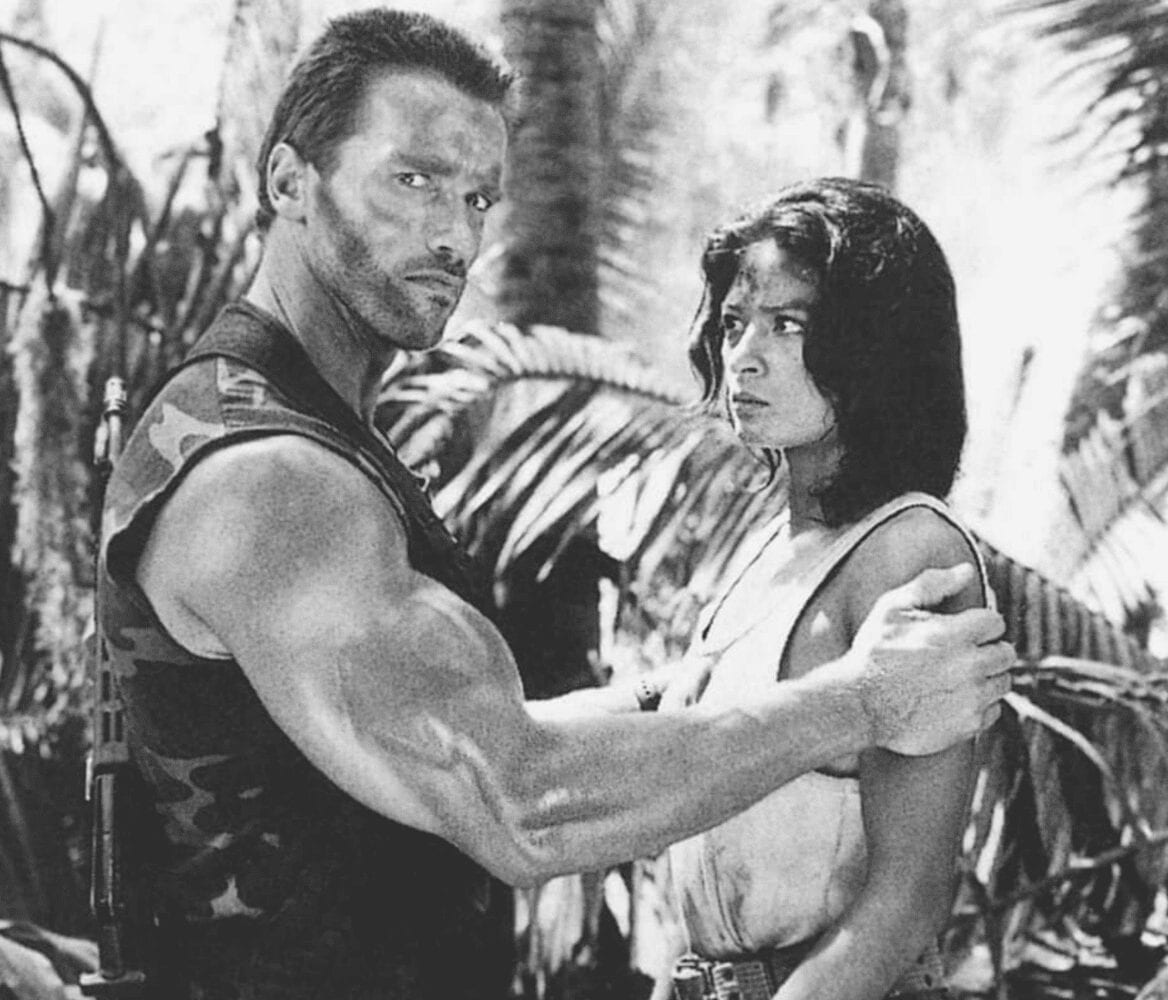 So the son and I watched “Predator” last night, a film I (unwisely, in hindsight) built up to far too great a level. I mean, it’s fun and exciting and filled with a boatload of preposterously joyful blood-related one-liners (“If it bleeds, we can kill it!” is better than anything that’s ever been uttered on the planet—save for, “I ain’t got time to bleed!”). But Emmett seemed a bit mystified by my love of the flick. He liked it, but didn’t fully embrace it.

One thing, in particular, really bothered him and—32 years after its initial release—me, too. So there’s one woman in the entire movie. The character is named Anna (played by Elpidia Carrillo). And throughout the first, oh, 40 percent of the movie, Anna only speaks Spanish. Which makes sense—she’s captured from a small South American village in the middle of the jungle, where the man have guns and, I believe, make drugs and kill people for sport. So, yeah, she’s captured, and because “Dutch” (Arnold’s character) speaks no Spanish, he has another soldier translate.

And that’s what he does: He translates. He asks Anna questions, she responds in Spanish. Because, well, she’s South American born and raised, and Spanish is her language.

Then, however, “Dutch” grows frustrated. Anna has witnessed the death of Apollo Creed, and he wants to know what happened. So he says something like, “I’m tired of this!” Then grabs Anna and says, “What did you see?”

And she tells him the whole story—in near-flawless English.

Because they can communicate over lunch.

PS: Just learned there was a different original Predator costume. It wasn’t good …