Today I lost my shit on a pickup basketball court 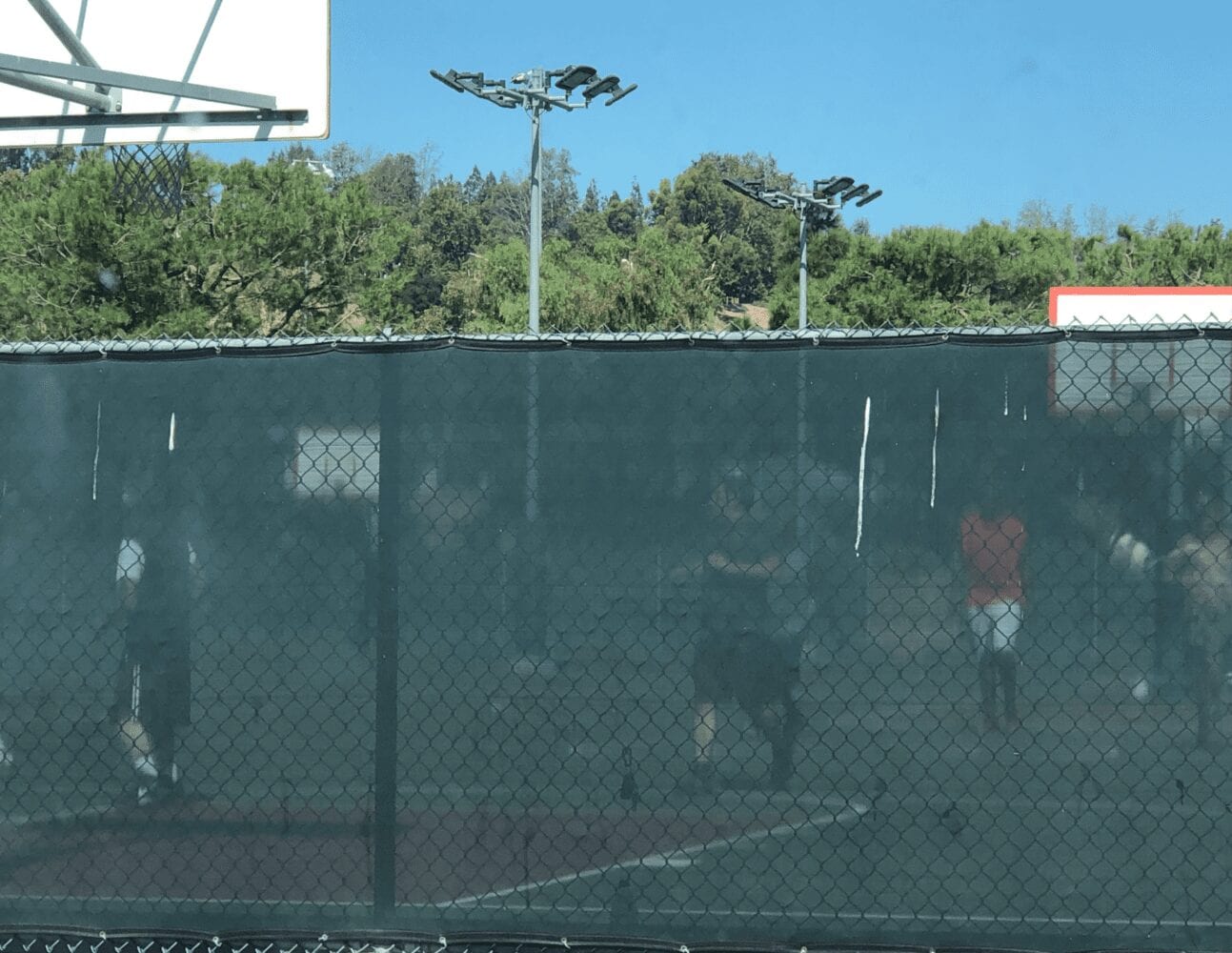 About six hours ago, I lost my shit on a pickup basketball court.

In my defense, it was hot. And not normal California hot, but humid, with sweat pouring out of 95 percent of my pores. Also in my defense, I’m old (47) and crusty, and within the past year I’ve really noticed a fading in my not-so-impressive-to-begin-with skills. Or, put differently, I’m now a defensive rebounder who plays mediocre defense and gets very few rebounds. So, yeah. That contributed to the orneriness.

Mainly, though I lost my shit because I was placed (by luck of the draw) on the same team as a point guard who dribbles with his head down and rarely passes. Which would be OK were he aware of said deficiencies. But he’s not. He thinks he’s Steve Nash. In fact, when I told him that he needed to dish the ball, he told me he was relying on his “peripheries.”

“Pass the fucking ball!” I screamed.

“You’re not getting open!” he screamed back.

“You wouldn’t know!” I said. “Because you don’t look up. You just keep fucking dribbling. It’s fucking ridiculous!”

That’s when he explained that his “peripheries” were always on.

I didn’t even have a response.

It’s the blessing curse of my pickup games. The blessing: Exercise, some cool guys, sun and air and all.