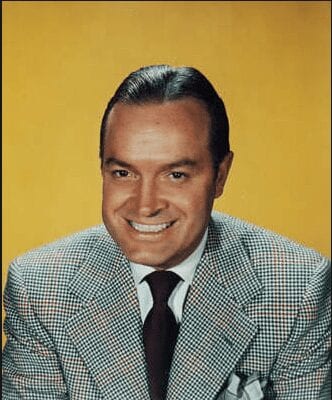 So earlier today someone I know excitedly reported the death of Nelson Mandela.

I was young and dumb and insensitive, and I drafted (I believe) Ronald Reagan, the Pope and Bob Hope as my big three. None of the men died during this period, but I reckon I would have probably offered a chest pump or two had I secured $20.

I obviously don’t write this to brag; only to explain that, with youth, comes ignorance and callousness and stupidity. As we get older, we started to figure this whole humanity thing out, and we cease taking pleasure in the passing of others.

Unless you’re CNN, that is.

PS: An interesting little sidenote: Much like musicians recording Christmas albums in April, newspapers and magazines and major websites have had Mandela obits planned for months, if not years. I remember, as a Tennessean staffer, writing up an obit for Moody Lynn (Loretta’s husband) well before he actually died. It’s how the system works.