Why I would love to run into Barry Bonds (an explanation) 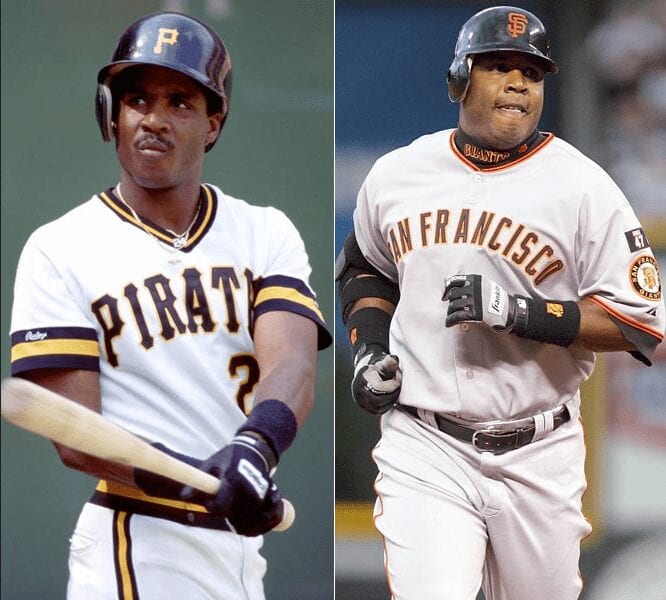 A bunch of days ago I wrote a post on why I’d love to run into Barry Bonds, now that he weighs 170 pounds and looks like he’s been working out with Gumby. The post, admittedly, sucked. I came across as a bitter old baseball writer. Which, well, I am.

I digress. I wanted to explain the post with a little more detail.

First, Barry Bonds was never a jerk to me. Literally, not one time. When I was working on Love Me, Hate Me, he refused to participate—but did so respectfully. After the book came out, he never bashed it or bashed me or bashed it and me. Again—I’ve got no personal beef with Bonds.

That said, I think the ol’ “I judge someone on how he treats me” philosophy is an awful one. I was a Sports Illustrated writer working on the man’s biography. There was nothing to be gained for him in goading me or mocking me. However, in the course of my life, I’ve never seen anyone (literally, not a single person) who was more awful to more people than Bonds. This was a man who treated fans as if they were specks of dirt beneath his shoe. This was a man who infuriated one teammate after another after another. And, when it comes to the media, well, there was no one like Barry Bonds. To be a Giants beat writer during Bonds’ reign was to suffer one indignity after another. I know … I know—wah, wah, poor media. I get that. But this was different; this was a man going out of his way to demean people for the simple reason that he could. Bonds held the power, reporters needed his words. So he forced them to grovel and beg and tiptoe and plead. It was an ugly, embarrassing scene to behold—night after night after night.

And here’s the thing that gets me; the thing that still infuriates me: It was all a lie. Barry Bonds was juiced out of his head. He wasn’t this phenomenon breaking Hank Aaron’s all-time home run record on the wings of skill and devotion. No, he was a f*cking fraud. A con artist. He was the guy committing a crime (literally, HGH usage minus a proper medical prescription is a crime in the United States), getting away with it … and feeling nary a pang of remorse or doubt. There’s never, ever, ever a reason to treat people the way Barry Bonds did. But, if you’re going to be arrogant, at least be arrogant over your natural, God-given abilities.

So that, dear readers, is why I’d love to run into Barry Bonds today. Not because he ever did anything to me, or hurt my feelings, or made my life difficult.

It’s because of how poorly he treated so many others.