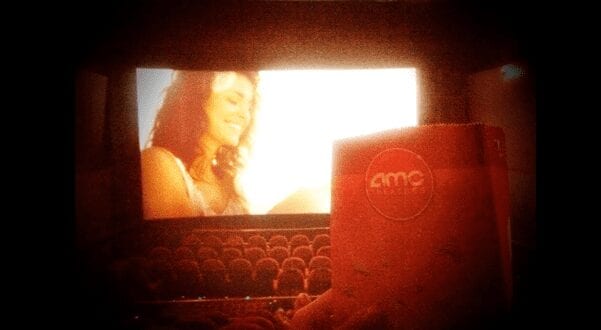 Almost two decades ago, when I was a young scrub writer at The Tennessean in Nashville, my friend Greg Orlando was trying to land a summer internship at the newspaper.

At the time, my editor was receiving dozens of letters from dozens of applicants. They were all pretty standard—”I am a junior at the University of So-and-so, and I long to be a journalist. If you give me the opportunity, I will work hard and …”

Greg Orlando’s letter was different. I don’t recall the specifics (I wish I had a copy), but it was along the lines of, “Dear Ms. Mayhew. I am not a good cancer. I’m not a good singer. I don’t know all the lyrics to Twisted Sister’s “I Wanna Rock.” I’ve never climbed Mt. Rushmore, I’ve never eaten salami, I’ve never …” Greg went on and on and on, listing all the ridiculous things he was incapable of doing. “But,” he added, “I would make you a very good summer intern.”

He landed the gig.

I bring this up because, last week at a college journalism conference, I was talking with students about their cover letters—saying, “No, no, no, no, no, no …” repeatedly. A cover letter is, really, a sales letter. You’re selling yourself. Your creativity. Your spunk, your spark, your capabilities. So why, oh why, do so many people make theirs so friggin’ dull?

Be funky. Be explosive. I’ve been asked many times how I got through the door at Sports Illustrated, and—100 percent true—it came via a cover letter. I was working in Nashville, desperate for a shot at SI. So, one day, I took several hours and designed a letter to look exactly like the LETTER FROM THE EDITOR page that occasionally runs in the magazine. I used a photo of myself on a beach, cut out the vertical Sports Illustrated masthead, matched fonts, etc. My letter began with, “Way back in 1996, when we received a strange letter from a Nashville food and fashion writer …”

So take my advice, young folks. Make the cover letter pop. Sure, it might turn one or two people off. Hell, maybe more. But, ultimately, it’ll catch someone’s eye, and distance you from the 800 others gunning for the same spot.

PrevPrevious“Since you guys are so amazing, I am going to sing you a song from my new album.”
NextWhy I get no work doneNext