On Robin Williams and being dead 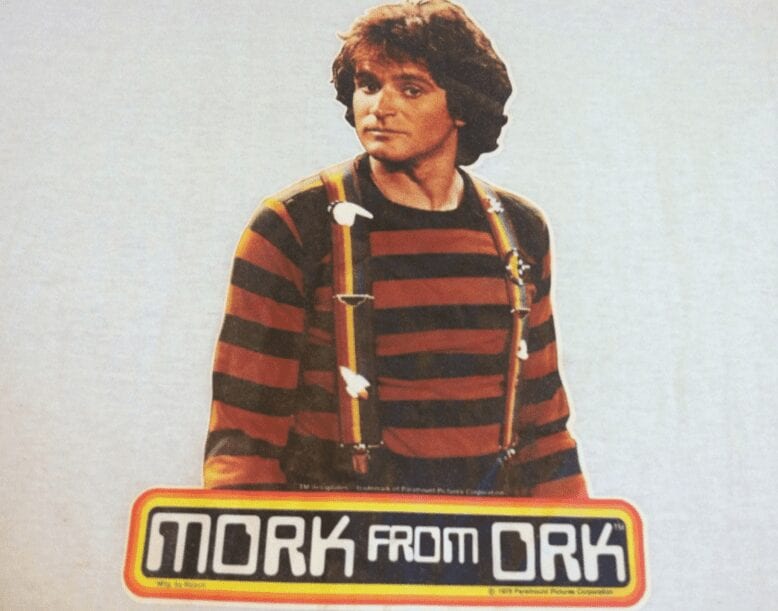 Robin Williams died today, and the odes and tributes have already started rolling in. He was a great actor, a great comedian, one of the true talents of a generation. And, to be clear, I agree with all the sentiments. All of them. He was one of my favorites, and I am terribly saddened.

That being said, at times like these I believe it important to make clear one important fact: Robin Williams is dead.

He is not on a cloud.

He is not in heaven with Richard Pryor and George Carlin.

I know this comes off as somewhat callous, and I can accept that and understand criticism. Because what we have here, I believe, is both a tragedy and a teaching moment. Across America, there are—surely—thousands of young people contemplating suicide. They feel like outcasts. They feel unwanted. They feel ignored and useless. Suicide is a loud BANG! It screams, “I’ll show them!” and “Wait’ll I do this!”

Well, there’s one big problem: Once you commit suicide, you’re not around to see it. You won’t hear the reactions. There will be no pleasure for you, no revenge or spite or glee. You won’t be famous, because—in order to be famous—you have to be aware of fame.

You won’t be aware. You’ll be dead.

There’s no glory in this, just as there’s no glory for Robin Williams. Even as hundreds of thousands of fans write RIP on Twitter; as the masses prepare to leave flowers on his front porch, his body is in a morgue, forever, eternally lifeless, pulse-less, nonexistent.

It is a fate that inevitably greets us all.

Yet it is nothing to aspire to.