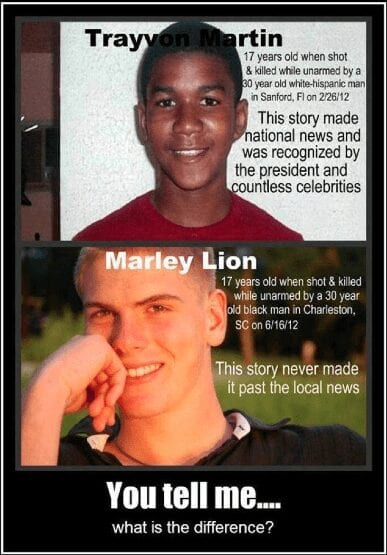 A Facebook friend posted the above image a few days ago.

We attended high school together. We’ve probably communicated, oh, six times since graduating in 1990. I’ve never had any beef with her. Never.

The same goes for the person who posted this … 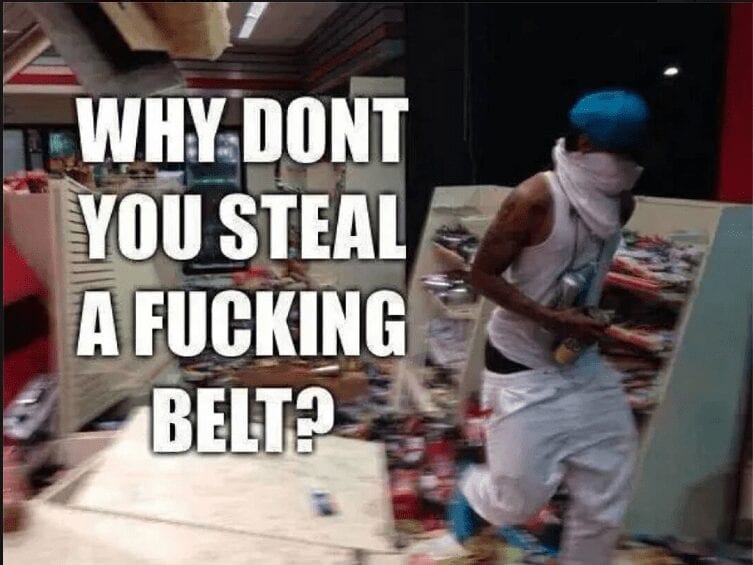 And the person who posted this … 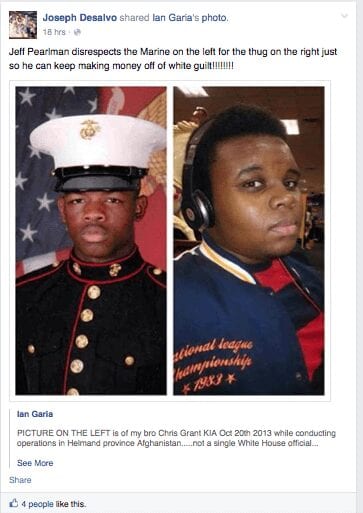 I love Facebook. I truly do. I love how, thanks to its existence, I’ve reconnected with (in no particular order) my senior prom date, my junior prom date, the wife of my closest childhood friend, one of my all-time favorite singers, myriad former co-workers from Nashville and Sports Illustrated and Newsday. Facebook truly brings people together. It bridges gaps in time like no other invention I can think of.

And yet, Facebook can also be a truth serum. Especially during particularly trying and heated times.

Put different, I keep dumping Facebook friends. And it’s not because—as they’d have you believe—I’m a pig-headed liberal who doesn’t want to engage in debate. Nope. It’s because I’m a pig-headed liberal who has no interest in fucking racism. I just don’t, and I’m tired of hearing people talk about black thugs and Kenyan socialist presidents and “those people.” Truth is, I love debate. Fuck, I live for debate. But I’m not debating whether Barack Obama is loyal to Kenya over America. I’m not debating whether black people need to get off welfare and get to work. And I’m not debating whether it’s a travesty of justice that society gave so much attention to Trayvon Martin and so little attention to Marley Lion.

By writing YOU TELL ME … WHAT’S THE DIFFERENCE? I’m assuming the creator of the post is pointing out that one is black, one is white. Yet who are you blaming this on? Are you mad at blacks for being angry over yet another young man being unnecessarily suspected and murdered? Are you mad at the press for ignoring Lion’s heartbreaking saga? What exactly are you trying to say? Because, without elaboration, it simply sounds like another white person whining about black unfairness. Which is, of course, inane (And, oh, just a little forgotten detail: Lion’s killers were rightly tried, found guilty and sent to jail).

Wait. I digress. The point is, Facebook has gone crazy—and I know m-a-n-y people who feel the same way, and have taken to deleting one dolt friend after another.

It is what it is.