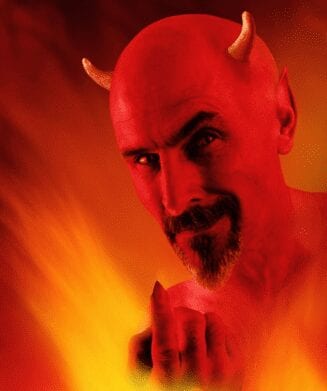 Was standing on the perimeter of the basketball court, waiting for next game. I looked up and saw one player pushing another player—hard—after a missed shot. The pusher then looked at me and said, “Hey, you wanna play?” Then he turned to the kid he shoved and said, “Get off the court! Get off!”

I refused to enter, and the moment passed. But it also stuck. At the conclusion of the game, I asked the guy who was pushed how old he was. “I turn 13 tomorrow,” he said.

I asked him about the person who hit him. “Is that your brother?”

No, he said. It was a guy he knew from the court. He apparently gets frustrated by the kid’s unwillingness to play defense. “Listen,” I said, “there’s no reason for you to take that shit. None at all. You’re here to play basketball and have fun.”

This is the moment where I failed. I should have pulled the pusher aside and told him his behavior was inappropriate; that if I ever saw him bullying another player again, I’d report him to the gym and make certain he’d be an ex-member. That’s what I should have said … but I didn’t. The pusher was with a bunch of guys, and I momentarily imagined them jumping me as I walked to my car. I also didn’t fully know the relationship between pusher and pushee. Nobody else said anything, so perhaps it was no biggie.

Still, I couldn’t fully let it go. There was another kid there, age 17, who clearly knew both involved parties. I asked him what was going on, and he explained that the pusher doesn’t like the pushee; that a lot of people don’t like the pushee.

Before I left, I reported the incident to the staff. But it did little good. Next time, I need to speak up.

Next time, I need to practice what I preach to my children.