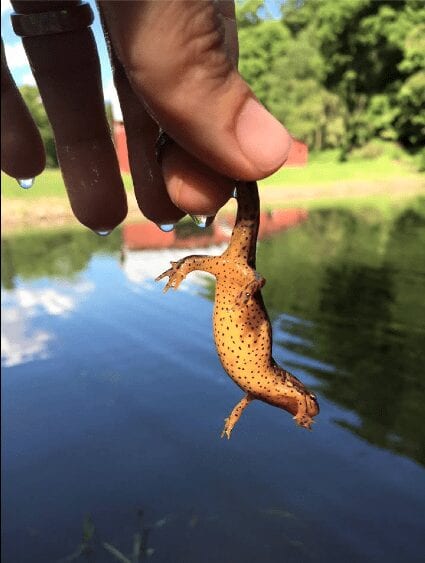 There’s a guy who’s been posting comments beneath many of my blog entries. His name is Trevor Taylor, he’s 41, he lives in California and he makes me laugh every time.

I don’t know Trevor. I don’t know who Trevor is or why Trevor is so angry. But here are some of his recent replies to my writing …

• WRONG COMMIE!! You and Marxist loons like PearlWOMAN are what’s wrong with the world period MORON!

• WRONG MARXIST TWAT!! But thanks for once again admitting that I am right while you are a complete and utter fucking RETARD! Displaying ignorance would be agreeing with you far left VERMIN!

• Thanks for admitting that I am right while you are a complete and utter fucking retard. You ignorant Marxist SCUM only cry racist when you know your side has already LOST!
I am superior to you VERMIN because unlike you creatures, I possess the ability to think independently. It’s why I don’t need the socialist nanny state to control me while you lower life
like forms do.
You don’t even know what skin color I am MORON! Guess what, I have as many white parents as your Marxist NObamessiah does. Ignoring FACTS is the opposite of being a decent person COMMIE! It’s you brain dead Marxist SCUM that will not be remembered well by history RETARD!

I’m not sure if I’ve ever responded to Trevor, but other commenters have. And I sorta feel like screaming at them, “Stop! Just stop!” Because posters like Trevor Taylor want you to respond. They’re not looking for reason or wisdom or to be proven right or wrong. They’re simply looking for dialogue and engagement. They want to matter. And, by responding, you’re proving that, in fact, Trevor Taylor does matter.

But here’s the weirdest thing of all: Trevor Taylor does matter to me. For all his vileness and apparent anger (for all I know, the dude might just be fucking with us all), at least he’s coming to my site and reading. Which is, oddly, sort of cool.