With Wilson, Todd and Guido Merkins … 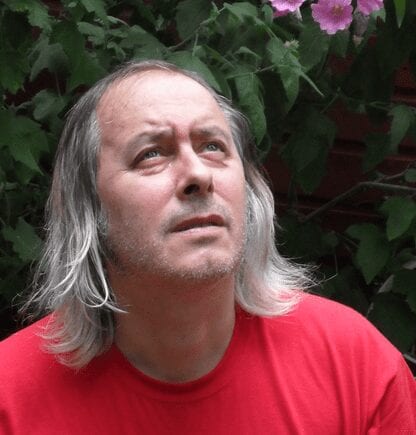 If you’re a fan of pro sports, and you’re a fan of ludicrous sentences, your personal heaven comes 2:26 into part two of the 1984 New Orleans Saints highlight video, when Jeff Kaye, the legendary narrator says, “With Wilson, Todd and Guido Merkins, the quarterback position was well stocked.”

By “well stocked,” Kaye surely meant, “three guys are available.” Which, technically, would define well stocked in a football inventory sense. The New Orleans Saints had three men listed as quarterbacks on the roster, none were injured, they possessed all their fingers and toes, they knew how to properly pick up and grip a football. So, yes, well stocked.

But find me a worse trio in NFL history. I dare you … 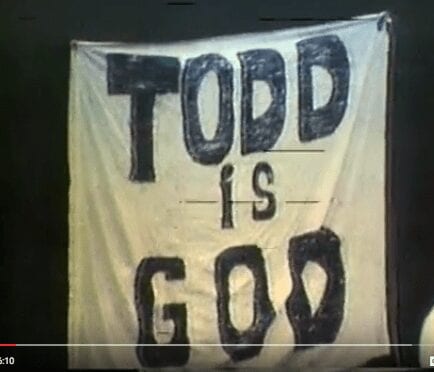 The Saints acquired Todd from the New York Jets before the 1984 season. They surrendered a first-round pick for the veteran, which was insane, because anyone who grew up watching Todd (Jeff’s note: guilty!) knew the man had no ability to protect the ball or throw to hands or grasp the concept of my-uniform-is-green-his-uniform-is-white. He had one of the best wide receivers in the game (Wesley Walker), one of the best pass-catching tight ends in the game (Mickey Shuler) and an all-everything tailback (Freeman McNeil), but Todd routinely tossed bad passes to the wrong people. That the Saints wanted him was, from New York’s standpoint, an absolute blessing (of course, the Jets—being the Jets—used the pick to select Ron Faurot). Especially because we already had a young Ken O’Brien ready to go.

So the Saints got Todd and, of course, he was brutal: Fourteen starts, 11 touchdowns, 19 interceptions for a team predicted to win the NFC West (but that went 7-9). Ultimately, Coach Bum Phillips replaced him in the lineup with Dave Wilson, the backup from the University of Illinois. And (gasp!) Wilson actually played somewhat mediocre football, tossing seven touchdowns and four interceptions. He was, therefore, named the 1985 starter—and proceeded to toss 11 touchdowns and 15 interceptions, followed by an ’86 season (10 touchdowns, 17 interceptions) that can be listed among the worst of the decade.

My favorite of the trio, however, is Guido Merkins. I’m not quite sure why Kaye felt compelled to mention Merkins, but maybe the boss at NFL Films attended Sam Houston State, or perhaps his son’s uncle’s cousin was named Guido, or it could be he simply had a fondness for undersized bearded free agents with last names that rhymed with Perkins.

Guido Merkins’ claim to fame is actually sort of a cool one: He played quarterback, wide receiver, punter and defensive back in the NFL—none of them even remotely well. In 1981, his best season (by far), he caught 29 Archie Manning passes for 458 yards, which far surpasses anything he ever did as a QB.

But his name was Guido.

And he was my friend.