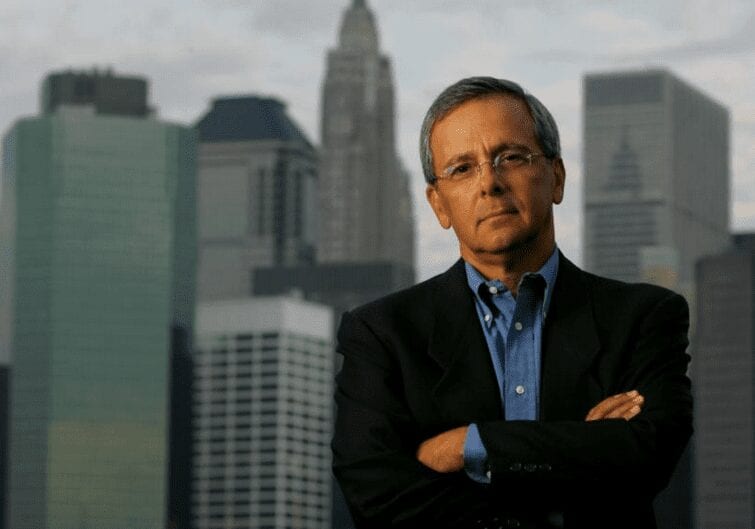 “The graveyards are filled with the men the world could not get on without.”

In case you haven’t heard the news, or don’t care about the news, Mike Lupica no longer works for New York’s Daily News.

The longtime, longtime, longtime columnist was let go in another round of salary dumps by the struggling newspaper. I don’t know how much Mike was making, but he was almost certainly one of the publication’s two or three highest-paid employees.

I actually have a mixed reaction to Lupica’s farewell. On the one hand, he has spent a v-e-r-y long time acting as one of the biggest assholes in sports media. I don’t say that lightly, or kindly. Lupica has treated so many so terribly for so long. I mean, the stories are endless. Blowing off young writers seeking help, wiping out co-workers who merely tiptoe on his turf, ignoring a friendly “Hello” from the neighboring scribe in the press box. On and on and on and on. I’ve been doing this a long time, and I think—off the top of my head—I’ve met one colleague who sorta kinda liked Lupica. But it came accompanied by a, “Look, I know he’s a dick, but …” conditional.

So, yeah. I don’t personally feel great overflowings of pain, knowing a guy like Lupica has lost his throne, and is that much closer to just being another guy, living another life, hoping this editor or that publisher calls him back.

But I do hurt for journalism—my love. If you’re a sports writer who came up in New York in the late 1970s or ’80s or ’90s, Lupica represents something. He was a voice. A powerful voice. Say what you want, at his best the man turned a tremendous column; made points that hammered you down like a boulder from a cliff. His pen was mighty; his voice potent. Lupica mattered because journalists mattered, and columnists (in particular) mattered. There weren’t 100,000 bloggers telling you why Steph Curry rules and Carmelo sucks. No, there were, simply, a handful of go-to voices, ordained with the task of crafting a sports-related argument from words and thoughts. In Los Angeles it was Jim Murray. In New York, it was Lupica. He was the guy.

I actually remember the last time I was probably in a room with Lupica. It was 15 years ago, during the 2000 Subway Series between the Yankees and Mets. Roger Clemens had just thrown a splintered bat toward Mike Piazza, and afterward Joe Torre’s press conference was pure mayhem. People yelling questions, Torre looking agitated. It was just a big swirling of dust and debris and crud. Then, almost by Biblical decree, Lupica stood up and barked, “Joe, what I think everyone here wants to know is …”

I don’t recall what it was everyone wanted to know. I just remember the room turning silent.

Mike Lupica had something to say.