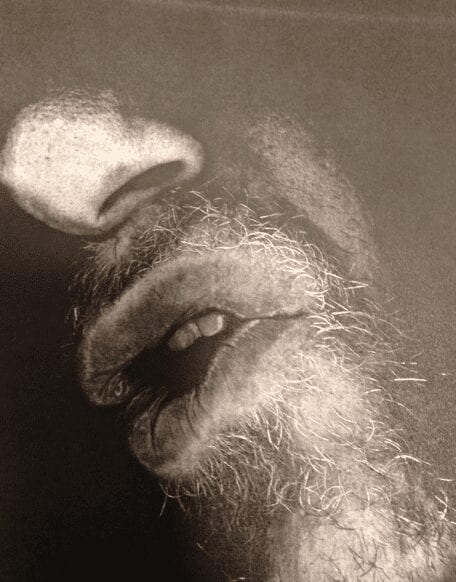 Yesterday, while umpiring my son’s Little League baseball game, I listened in to a lot of conversations between a lot of parents.

And now, my head hurts.

Out here in Southern California, adults take their youth sports crazy serious. And they take their Little League baseball crazy crazy crazy serious. Which sorta kinda makes me hope my son, age 8, doesn’t stick with the game. Because, even though I enjoy watching him play and I appreciate the togetherness of sports teams, I would consider myself a failure of epic proportions should he wind up one of these douche bag dads, barking at his kids from behind the cage.

Wait. I need to explain: If Emmett loves baseball, and finds fulfillment in it, I want him to play. Obviously. But if it starts beating him down, and if the pressures drain the fun, I hope he walks. I saw it yesterday, more than any other. One of the team’s parents were all over their children—barking with every pitch, yelling, “Swing!” or “Get closer to the plate!” or “What are you going?” At one point, a small boy, probably age 7, started crying at home plate, because he had two strikes. I prayed the pitcher would throw four-straight balls and I could walk the poor lad. But, of course, the next pitch was straight over the plate. I glumly whispered, “Strike three,” and he burst into tears. One of his coaches was sympathetic. The other was, well, a dick. “Stop crying and hit!” he said.

It’s weird, isn’t it? Your kids excel in science, you’re thrilled. Math? Thrilled? Lego building? Thrilled. But sports—it surpasses thrilling. You take it personally; you view it as a reflection on something you’ve done. I don’t get it. Like, at all. To live and die with my son’s at-bat; to add pressure atop his shoulders over something so trivial and insignificant? It’s odd.