Ryan Fitzpatrick and being who you are 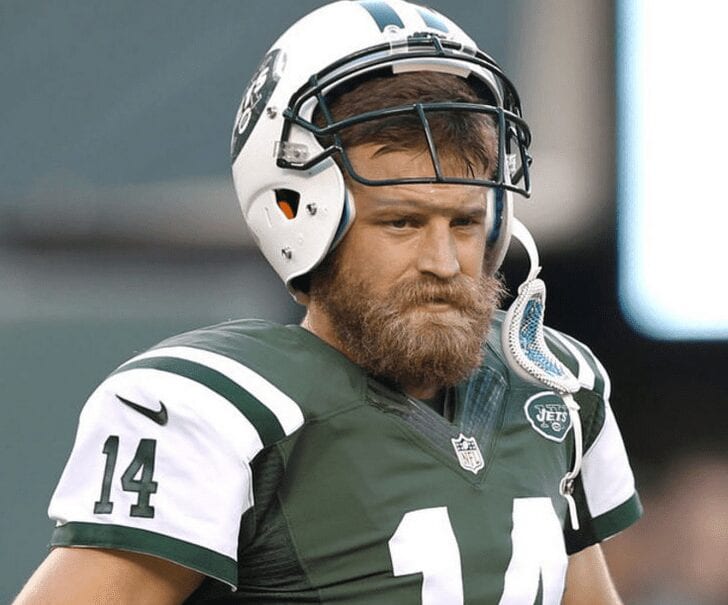 So a couple of days ago, following the Jets’ surprising 2-0 start, a friend of mine expressed unexpected confidence in Ryan Fitzpatrick as New York’s starting quarterback. “He probably doesn’t win you a Super Bowl,” he said. “But he’s good enough to get you to the playoffs. And he’s the Jets’ best quarterback since Testaverde.”

I didn’t actually disagree. A. Because being the best Jets quarterback since Testaverde is akin to being the best male Pearlman cook since my grandpa, Nat (Burn It Up) Pearlman; B. Because, truly, the guy played well and the team was rolling.

Today, however, in a dispiriting loss to the Eagles, Ryan Fitzpatrick was Ryan Fitzpatrick. He threw two touchdowns, three interceptions and sort of cost the Jets a potential win against a wounded opponent. An ESPN.com headline got it exactly right: JETS’ RYAN FITZPATRICK STRUGGLES IN LOSS TO EAGLES; FEEL-GOOD STORY OVER.

Why? Because—after they’ve played long enough—athletes are who they are. A .260 hitter over 10 seasons isn’t going to bat .320 merely because he’s been traded from Milwaukee to Seattle. A pass-first point guard who shoots 29 percent from the field isn’t going to suddenly average 23 a game in Memphis. We can give our players a couple of years to establish their identities, but once they do so any disappointment on failing to surpass those expectations is on us, not them. Yes, the Fitzpatrick-esque storyline is fun (Can he find himself in New York?), but the suspense isn’t real.

In an absolute person season, Ryan Fitzpatrick throws 21 touchdowns and 17 interceptions and the Jets go 9-7. It’s not because he’s a bad NFL player.

He’s merely living up to expectations.

The ones set by himself.