No more talk about terrorism, please 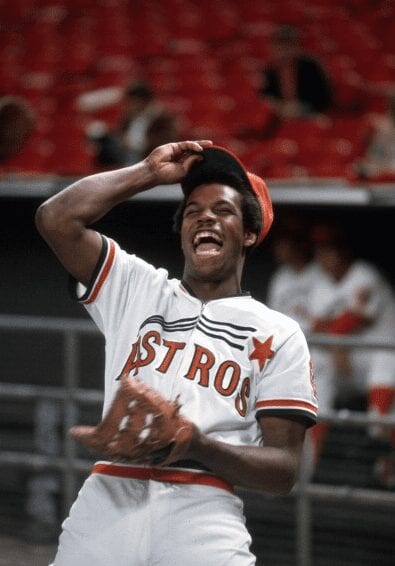 If you listen to the Republican presidential candidates, as well as most GOP national officeholders, Barack Obama has made us unsafe from the terrorists and those people who want to kill Americans.

Look, they say, ISIS is on the rise; Syria is a mess; the Taliban just claimed another city. We need to start fearing for our existences, because danger is around the corner and another 9.11 might happen at any possible minute.

In case you missed the news, or ignored the news, there was yet another mass shooting today. It took place this morning at Umpqua Community College in Roseburg, Oregon. At least seven people were killed, and as many as 10. A gunman walked on campus and began firing and … you’re snoring, aren’t you? Or are you checking your fantasy football roster? Debating whether to activate Chris Ivory? Have your eyes glassed over? Are you about to click off this post?

I can’t blame you.

This stuff is now, officially, dull. These shootings happen pretty much every week. The names change, the locations change, the number of victims change. But here’s what never changes: Someone uses a gun to conclude the existences of people, and we do shit about it. Oh, a couple of liberals (like myself) will bemoan the inaction. But our voices will be drowned out by those on the right saying we need to tackle mental illness; saying the way to stop a bad guy with a gun is to have a good guy with a gun; saying we shouldn’t politicize this issue, and the Second Amendment is absolute, and blah blah blah blah.

It’s a weird phenomenon. As this all unfolds once again, there’s an enormous debate over Planned Parenthood and, specifically, abortion. Those on the right think PP needs to cease, because the organization specializes in killing, and a morally guided peoples don’t kill. There’s also the continued emphasis on terrorism, and how America needs to secure its border to keep the bad element from getting us.

Meanwhile, gun violence rolls along, and we’re not allowed to touch it. No reductions in capacity, no restrictions on accessibility, no longer waiting periods. Nothing.

Why? Because we’re dumb as rocks. Wait, lemme re-phrase: You’re as dumb as a rock. You, the guy reading this, insisting the government will never get its hands on your Glock. You, the guy uncomfortable with the Muslim president. You, the guy who thinks Donald Trump or Ted Cruz have the answer. You, the cocooned racist, xenophobe asswipe who stands firm in your traditional American values of isolationism and falsely inspired patriotism.

People keep dying from guns, and you keep insisting we need guns.

And the beat goes on.