How movies would have ended quickly … 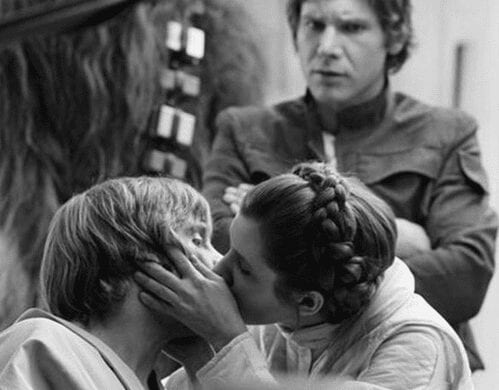 So I’m sitting here with my son, and we’re talking about how movies could have ended quicker. Here’s a sampling …

• Rocky: Rocky is hit by a car during early training scene.

• Return of the Jedi: The second Death Star is built one month early and blows up all the planets before Jedis are aware of its existence.

• Raiders of the Lost Ark: Indiana Jones slips in cave, is gorged by 1,000 snakes. Three fingers and a pelvic bone found years later.

• Remember the Titans: In name of racial unity, players go to local bar on eve of big game, get drunk. Entire roster suspended for season.

• Shawshank Redemption: Andy Dufresne  murdered by home invader. Wife sentenced to life in Logan Correctional Center, where she learns to knit and spends her days as a model inmate.

• Alvin and the Chipmunks: Alvin gets eaten by wolf.

• Superman: The Movie: After being sent from Krypton to earth as a baby, little boy with super powers lands in yard of Orwell and Marge Anderson, who run the Anderson Family Traveling Circus. Enlist Wonder Boy to life of train travel, sparse meals, hay bed and afternoons and evenings spent bending bars with his bare hands. Young Clark Anderson forever known as “The Amazing Bearded Bar-Bending Boy.”

PrevPreviousThe Lambchop Man
NextSix hours ago and Will SmithNext