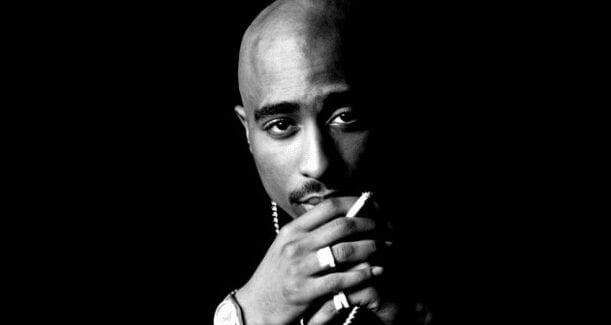 In my son’s fourth grade class, there comes a point one or two days per week where the kids are allowed to listen to music while silently reading. I’m not saying this is necessarily the best idea, but the boys and girls have access to Chrome Books, and they independently select their tunes. One of Emmett’s pals listens to the Frozen soundtrack. Another enjoys Taylor Swift.

“I’ve actually made my own playlist!” the son told me today.

I asked him what was on it, and he methodically listed the songs …

Montego Slay—People Under the Stairs

Sooooo … here’s the rundown. “Rollin'” is about drugs. “Montego Slay” has some sexual content. “Letter to the New York Post,” “Jump Around” and “Thugz Mansion” include cursing. And yet, as Emmett named song after song after song, I found myself overwhelmed by pride. Why? Because the kid has tremendous musical taste. We’ve been listening to hip-hop for years, and he truly gets it. He loves Grandmaster Flash, has no use for Drake; thinks Run DMC is awesome, but the goofiness of Kid ‘n Play does little for him.

Back when he was tiny, I’d play hip-hop, but only clean versions. Or I’d turn off the volume with every shit, fuck or bitch. Over time, however, that grew sorta fatiguing. Also, I used the music to discuss issues. I told him why Public Enemy was angry with the Post; I explained who Little Latasha is in “Thugz Mansion”; he knows of Busta Rhymes’ brilliance from “Scenario” and gets the social commentary that is “Fight the Power.”

As for the lyrics, I used to wrestle with them. But then, instead of dropping the volume, I started talking about word selection. I told him that performers use bad words for emphasis—but that doesn’t mean he should. We’ve discussed the weight of a message. Not only the meaning of curses, but the power. Despite his indoctrination to rap, I’ve never heard the kid curse. Like, not one time.

Meanwhile, no Disney songs have been played in these parts since the Bush administration.