What I learned from getting my master’s degree 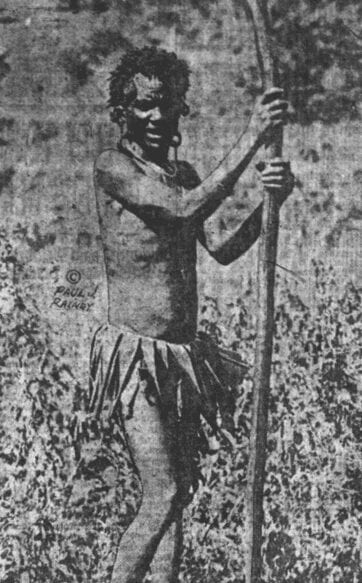 About four years ago, I initially broached the idea of going after a master’s degree.

At the time I was working as an adjunct professor at Manhattanville College, and truly enjoying it. There was just something blissful in helping aspiring writers find their voices, and I liked the idea of, perhaps one day, doing so full time (while simultaneously writing books). Regrettably, the majority of college journalism programs require full-time faculty to have tons of experience and at least a master’s, if not a PhD.

So I looked at different schools before deciding upon the digital journalism program at the University of South Florida-St. Petersburg. Why? Well …

A. It was online, and I could do it from home.

B. It was new and seemed exciting.

C. I was sorta lazy and went with one of the first options I found.

I mean, it really, really sucked. I moped and whined and complained my way through 95 percent of the program. I didn’t enjoy my classes, didn’t much enjoy my professors, considered it a big waste of money. In truth, had someone said, “You just pay us the dough and we’ll give you the diploma,” temptation might have won.

For the longest time, I blamed USF. The program is disorganized. The teachers don’t have my experience. I’m learning stuff I know. Wah, wah, wah, wah, wah. But then, when everything was finished and I had no remaining classes, I looked in the mirror and came to a harsh conclusion: This was 100-percent on me.

I was here to snag a degree, not to learn. I picked a program that wasn’t ideal for someone who’d spent two decades in journalism. I half-assed a bunch of the courses, and probably purchased, oh, three of 30 required textbooks. I waited for the last minute to finish my assignments, and I often used the old trick of writing around my lack of knowledge and interest. On a few occasions I took to Twitter to express my frustrations, citing the school on my social media platforms.

In short, I sucked.

Now I have my degree, and I’m happy it’s over. But I don’t feel vindicated or rewarded.