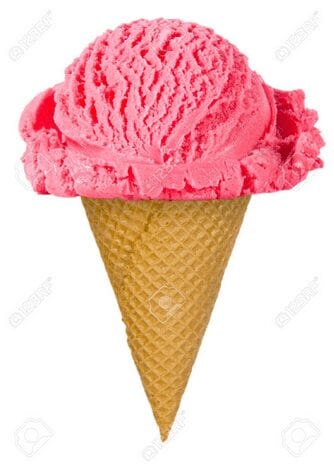 So a few hours ago I arrived home after an eight-hour drive from Sacramento. I am exhausted and battered and sleep-deprived.

I am also euphoric.

Two days ago the son and I drove to San Francisco to track down someone for my USFL book. His name is Greg, he’s a former defensive standout and I considered him to be of utmost importance to the project (I don’t want to give away too much—but his story is breathtaking). I initially learned of the man about six months ago, and shortly thereafter was told he was dead. Only, well, there was no death record, and I met a former college teammate who said, “No, I’m pretty sure Greg’s alive.” So I did a little digging, and stumbled upon two addresses—both in San Francisco. No phone numbers or e-mails. Just the street addresses.

The son and I arrived in San Fran, checked into the cheapest hotel I could find, slept, then woke to walk the 2 1/2 miles to address No. 1. It was a winding and wayward course, through tunnels, beneath highways, past homeless folks asleep on the sidewalk. We passed abandoned buildings, climbed crumbling steps, turned left, right, right, left. We discussed Tom Brady and Lyman Bostock; Herschel Walker and fifth grade and orange juice pulpiness.

Finally, we reached Greg’s home. It was black, with one window and a lopsided mailbox.

We approached the door.

There was no handle. Only a lock box.

The home was abandoned.

Later that day I dropped the son at a friend’s house, and I drove to address No. 2—a residence in a public housing facility. I climbed three flights of steps, to apartment I. I pressed the buzzer. Pressed again. A woman came to the glass.

“Hi,” I replied. “So this is weird. But I’m a sports writer, and I’m looking for an old football player named Greg.”

I pulled out a copy of Showtime, my Lakers book, and held it aloft. “This is me!” I said. “I write books, and I’m trying to find Greg for one I’m doing about football!”

“Are you kidding me?”

She opened the door. “Greg’s my brother. I haven’t seen him in a while, but I can give him your information.”

“That would be amazing,” I said—and proceeded to explain the project. I offered up my digits, as well as my e-mail address. I left with some hope. Not a ton, but some.

“Greg!” I said. “Greg! My name is Jeff Pearlman, I’m writing a book about the USFL and no one has ever been happier to speak to you!”

He laughed and laughed; told me he lived in Sacramento and couldn’t understand why anyone would want to speak with him.

“Is there any way I can come up tomorrow?” I said. “I’ll meet you anywhere.”

This afternoon, at 1 o’clock, Greg, my son and I congregated in the food court of a Sacramento mall. He had a strawberry ice cream and talked at length about the ol’ league.

PrevPreviousThe Los Angeles Rams, my son and sport at its best
NextMichael Phelps will return in 2020Next