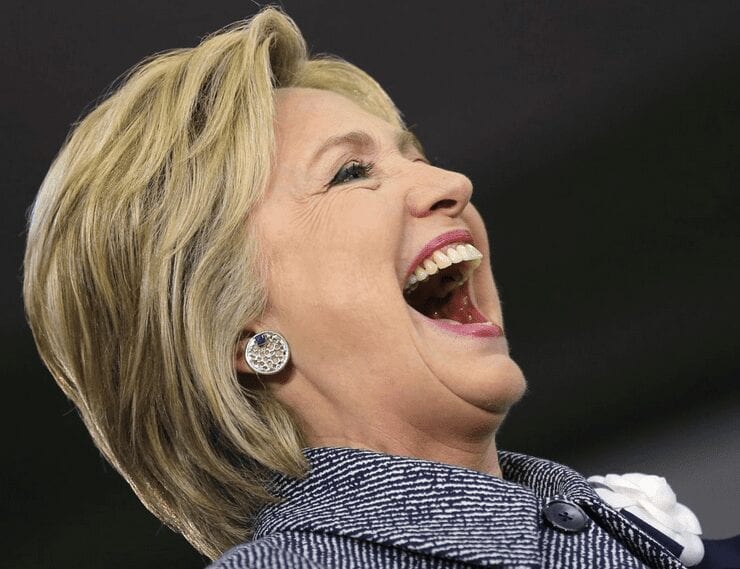 Back when I was a kid, growing up on the mean streets of Mahopac, N.Y., I had two life goals:

Because I was young and a bit naive, I believed both accomplishments would ultimately be fulfilled. The first one was a no-brainer: I loved sports, I loved writing and I loved Sports Illustrated. But why, oh why, did I also aspire to become president? I’ve thought about this much over the years, and finally, while at the gym tonight, I came up with the most likely reason: I wanted to inspire people.

That’s it. My reason for dreaming of a government job was because it would allow me an audience for booming speeches and soaring ideas. I wanted to stand before the people and say, in an authoritative voice, “We will not go quietly into the night! We will not vanish without a fight! We’re going to live on! We’re going to …”

Anyhow, that’s what the presidency was to little Jeffrey Pearlman. It was Ronald Reagan telling Gorbachev to take down the wall. It was Kennedy asking not what our country can do for you. It was FDR, and Lincoln, and even a little Gerald Ford and Jimmy Carter. Simply put, it was the opportunity to move people.

Which leads me to Hillary Clinton.

I like Hillary Clinton. I want Hillary Clinton to win. I think Donald Trump is a street-corner huckster, taking advantage of our ill-informed citizenry with promises he can’t keep and nods to the myriad racists. But while Trump is, truly, an awful man, he has something on Clinton, and I’m increasingly worried it will carry him to victory. Namely, Donald Trump knows how to inspire people. And Hillary Clinton does not.

Yes, his rhetoric is pure bullshit. And yes, he’s reading what’s been written for him. And yes, he’s a fraud. But something about the way Trump speaks moves his followers. He grabs them, he touches them, he makes them feel like he genuinely cares for their collective well-being. Were I not so terrified, I’d actually sort of admire Trump for this, because the very people following him are the ones he has most often trampled upon with his fake university and unpaid bills and whatnot. But, again, Trump knows how to play a room, move a crowd, motivate (I think) an electorate.

Hillary Clinton does not.

I’m unsure why. Part is certainly sexism. Part is the perceived scandals. Part is the albatross that is her husband. But a huge chuck of it comes down to this: Hillary Clinton struggles to make people feel good. Her speeches are well written but poorly delivered. Her punch lines sound inauthentic. When she ends sentences with something like, “… and THAT’S why Donald Trump can’t win!” I generally cringe. It’s as if she’s reading out of Political Diatribe: 101. I’m pretty sure she’s aware of the issue, but it’s sort of like me being aware I can’t hit Dellin Betances’ fastball. All the practice in the world won’t change the reality of my shortcomings.

So what to do from here? That’s easy—prepare for the debates like you’ve never prepared for anything in your life. Don’t let Donald Trump breathe. Hit him, hit him again, hit him again. Cite his lies, his racism, his bullshit. Call him a fraud, a con, a huckster, a piece of shit. Expose him as unknowing and unprepared. His team of advisers will try their best to prepare him, but they won’t be on the stage. Hillary needs to be Larry Holmes fighting Gerry Cooney. Don’t let him counter. Don’t let him slip things in. Mock him, abuse him, uncover the mental midget.