Replacing Muhammad Ali as the ambassador of love 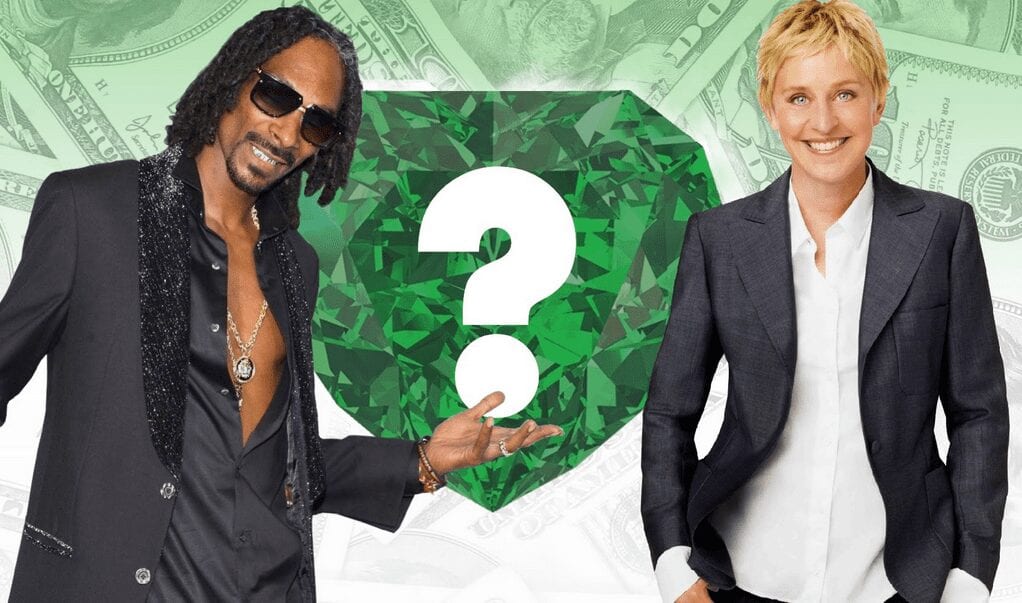 I’ve been thinking a lot of late about Muhammad Ali, and the void left when he passed.

Now, no man or woman is irreplaceable, but Ali played a special role on the planet. He was this ambassador of love. In fact, that should have been his official title—The Ambassador of Love. Did anyone pose for more photos? Offer more hugs? Bring forth more smiles? There were, literally, millions of people who never saw an Ali fight, yet wanted a touch, a smile, a wink.

Anyhow, lately I’ve thought up a list of replacements. Meaning, with Ali residing in Ambassador of Love heaven, who is his replacement? Who is the person people want to touch, embrace, know, be?

• 1. Ellen DeGeneres: She just oozes love, affection, decency, charity. What I dig about her show is that you’ll have cowboys from Oklahoma, street performers from Chicago, executives from Manhattan—all sitting on the couch of an openly gay woman, embracing who she is and what she stands for.

• 2. Magic Johnson: Like Ali, Johnson has his past, eh, adventures with women. But that smile, that joy, that way of making people feel comfortable. And, again, that smile. People love Magic. Magic loves people.

• 3. Snoop Dogg: Two decades ago, this would have been an impossible thing to predict. Watch the “Deep Cover” video, and he’s too shy to look into the camera. Nowadays, wherever Snoop goes he’s embraced and treasured. He’s still one of the all-time legendary gangsta rappers, but the persona is warm and cuddly.

• 4. Michelle Obama: Every so often you see some boob on Twitter bash her—and it makes no sense. None. Name a more empowering, inspirational first lady in American history. I dare you.

• 5. LeBron James: I was thinking a lot about this one. There’s always the question of “Jordan or LeBron?”—but it only applies to the court. Away from basketball, Jordan was an empty smile and an empty suit. LeBron is personable, smart, unique.

• 6. Pope Francis: He’d rank higher were he not the head of the Catholic church—which sorta limits his outreach and burdens him with some antiquated nonsense views. But the man is amazing.

• 7. Mike Tyson: I know … I know. Convicted for rape. I know. But something about Tyson has flipped in the public eye. People flock to him, and he flocks back. Also, he emotes like few others. The pain is raw and real, and folks respond to it.

• 8. Barack Obama: Too involved in politics to ever become Ali. But, man, if you love Obama, you absolutely love Obama. And around the world, the president is beloved. Plus, Trump’s existence makes him even more embraceable.

• 9. Shaq/Oprah (tie): They’re a tiny bit past their expiration dates for this list, but both continue to inspire and engage.

• 10. Donald Trump: I’m holding out hope that one day he gets medicated, puts on some basketball shorts and a T-shirt, donates his money to charity, opens up a juice stand on Huntington Beach and says, “The world needs love!”

PrevPreviousNothing has changed
NextAre you a person who easily falls for bullshit?Next