What happened to Sports Illustrated? 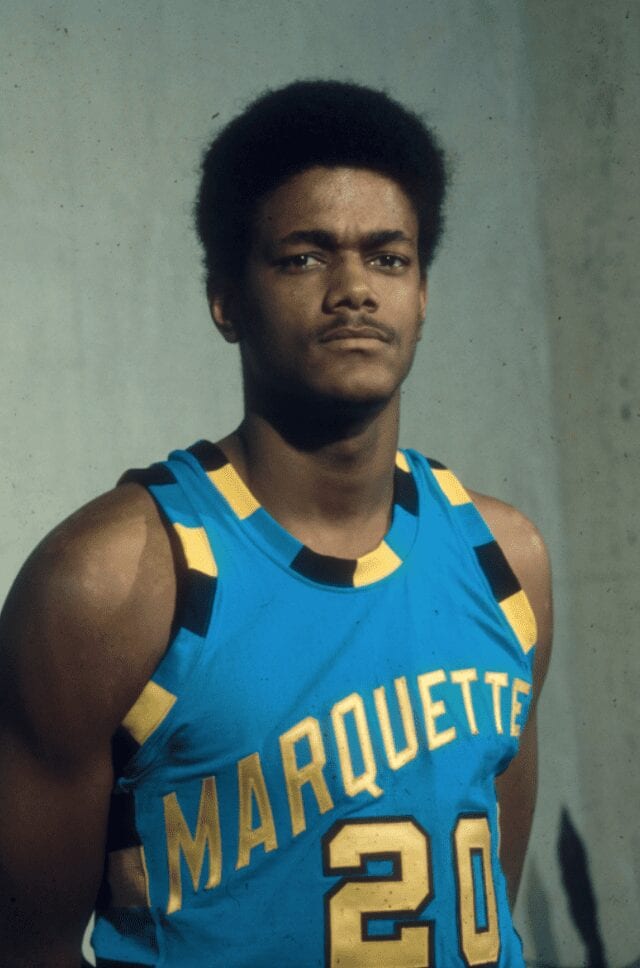 The other day someone asked me, “So, what happened to Sports Illustrated?”

“Does it still exist?”

This wasn’t the first time I’d been hit with such a depressing query, and it probably won’t be the last. Which sucks, because even after one massive layoff after another after another, Sports Illustrated remains one of the best magazines on the planet, with a staff of writers any other venture would envy (Contest: Give me any two scribes in the country, and I’ll take Jon Wertheim and Lee Jenkins. I’ll win). I’m still a regular subscriber, and while I don’t read it cover to cover as I once did, that has more to do with my lessening interest in sports than the quality of the publication.

Anyhow, the question—What happened to Sports Illustrated?—is an interesting one, and I actually date the magazine’s troubles back to my time with Time, Inc …

In the late 1990s/early 2000s, as different sports publications were kicking off their web presences, SI dragged its feet. I was there. I saw it. I was part of it. We (as an entity) just didn’t view the Internet for what it would become. The focus remained on print—print, print, print, print—with a nod or two toward the web. Back then we were CNNSI.com. Clumsy name, clumsy product. If you were a staffer at SI, and you had a story you desperately wanted to do (but that magazine editors weren’t interested in), you could work on it on your own time and the website would, without fail, post it.

Simultaneously, ESPN.com and Yahoosports.com were taking off, growing in power, adding staffers and devoting resources. It was barely perceptible at first, but before long those two websites emerged as the primary destinations for sports fans. They offered immediate gratification, as well as fantasy sports leagues, March Madness, pools, etc.

CNNSI.com, meanwhile, floundered. It was a bad site with minimal offerings, and before long CNN discarded SI for a partnership with Bleacher Report. I actually remember hearing that at the time and being shocked. Wait, what? Bleacher Report is more important than SI’s website? How?

SI.com was born. And it was redesigned. Then redesigned again. And again. And again. It was clumsy and awkward and cumbersome. The pillar of Sports Illustrated was, for the longest time, its superstar writers. From Frank Deford and Bill Nack to Rick Reilly and Steve Rushin, people turned to the product because they knew the pieces would be top shelf. Yet, quizzically, the great SI writers were rarely found on the website. Instead, much of the work was done by people you’d never heard of; young straight-out-of-college kids and castoffs from little-known sports sites. The people who craved a meaty Leigh Montville article were getting the thoughts and insights of [FILL IN A NAME YOU’VE NEVER HEARD OF]. It was weird.

The website put the entire magazine database online, called it The Vault—made it available with a big announcement. But then The Vault was impossible to navigate. It tried different things that didn’t work. Or sorta worked. Or sorta kinda worked. Meanwhile, ESPN.com and Bleacher Report stormed past it, with revolutionary designs, funky offerings, unique perspectives. Before long, SI.com was ranked as America’s 12th or 13th most read sports website. It was, for a loyalist, crushing.

Now, in 2017, the website is actually on the verge of excellence. Peter King’s MMQB kicks ass. Seth Davis’ podcast is fabulous. Richard Deitsch has emerged as America’s best media analyst. The layout is improved, as has the writing. It’s one of the first places I go when seeking sports on the web.

Is it too late? I hope not.

I genuinely hope not.