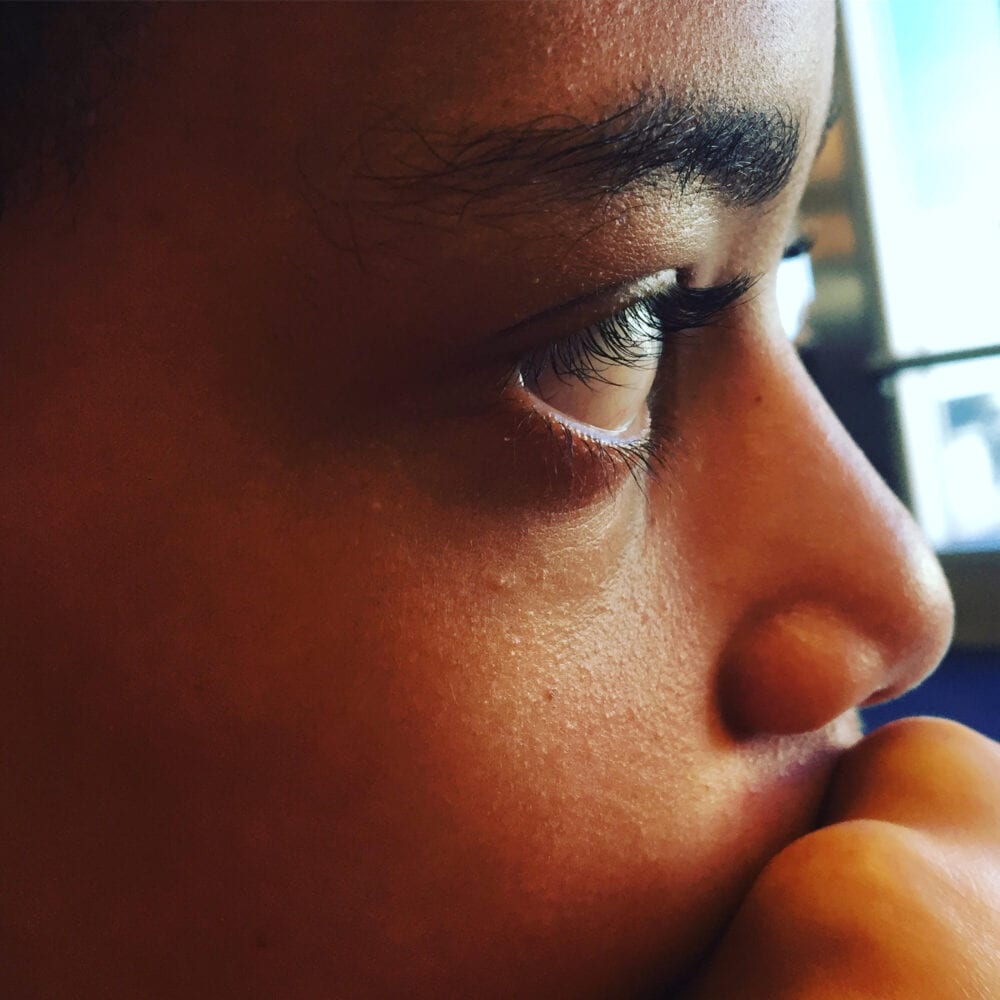 My nephew Isaiah left today after a week with us in California.

Isaiah is a quiet kid. Soft-spoken, gentle, rarely has a complaint or bad word or gripe. A few days ago I took him and my kids to Six Flags Magic Mountain, which has some of the roughest coasters you’ll ever see. There’s one in particular—Full Throttle—that features ridiculous speeds and a terrifying enormous loop that you travel through twice. According to Six Flags it’s the world’s tallest and fastest looping coaster, and I can’t overstate the nightmarish ridiculousness of the ride. Beforehand my palms were sweaty, my eyeballs were bulged. Then I looked at Isaiah …

And he wasn’t. We sat side by side, and while I was screaming and shouting and (yes) cursing, he just had a big smile across his grill.

Yesterday morning I took Isaiah to watch “The Fate of the Furious.” It was everything you’d expect—short shorts, muscle shirts, chases, crashes, inane one-liners. I didn’t hate it, but by the end I felt as if I’d eaten 8,000 Skittles. I fully expected Isaiah to rave about the film. But when I asked what he thought, he offered a preposterously nuanced and analytical take on the movie’s mediocrity. It was near-genius.

I’m babbling. Isaiah left a few minutes ago, and I had tears in my eyes. I’m not the dad, just the uncle, but I feel as if my son just departed for college.