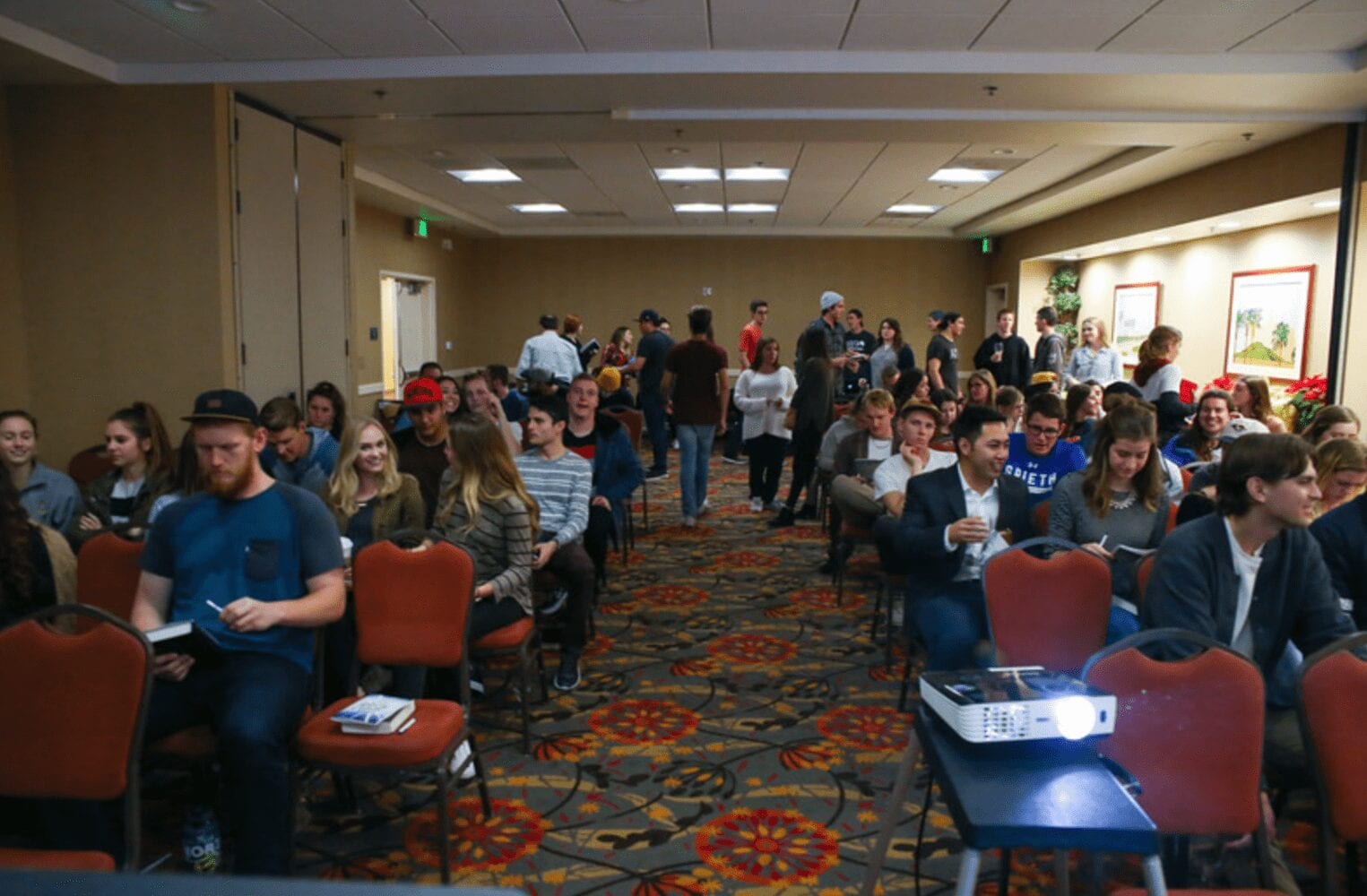 I have a favor.

I’ve seen this playbook 1,000 times before in 1,000 different places. I’ve heard all the lines—”It’s really fun!” and “We’re gonna have ice cream!” and “It’s a bunch of kids goofing around!” and “Bring friends if you want!” and “We’re all just gathering to play some volleyball!” You know what you’re doing, I know what you’re doing. To be blunt, it’s bullshit. And, I’d wager, un-Christ-like (as in, were Jesus here would he want his teachings reduced to Amway-like tactics?). Why, I recently saw this on your website and wanted to vomit … 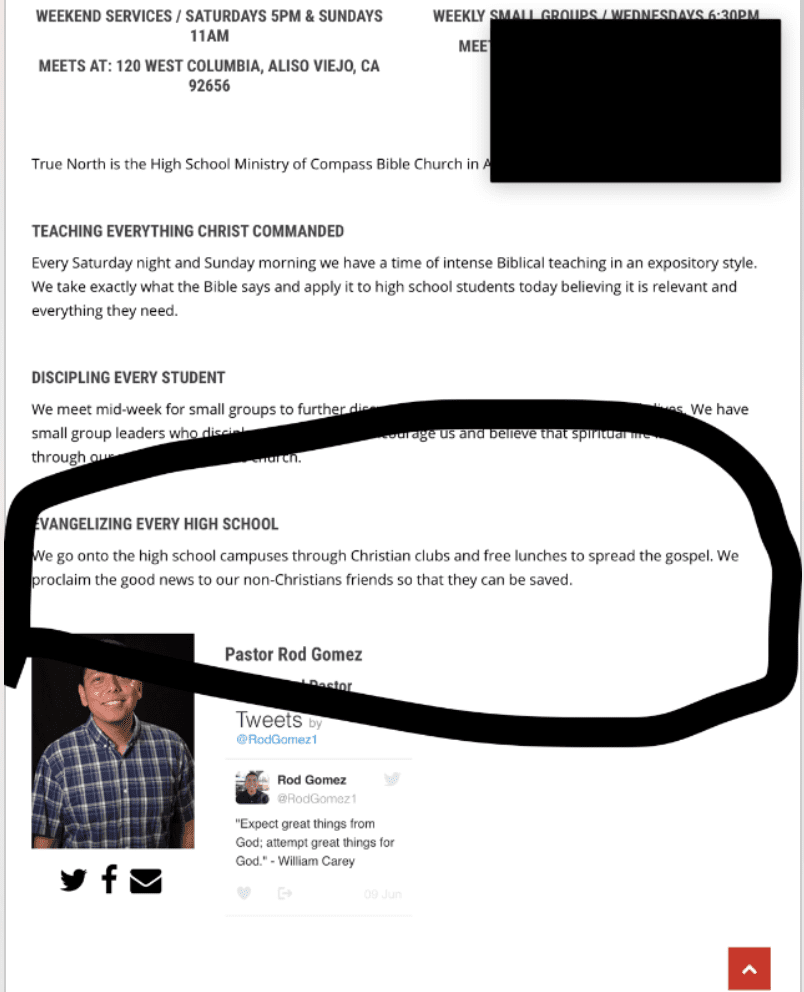 Let me pause to get this straight: You brag—brag!?—of “evangelizing every high school”? Like, you’re proud of sending your young people after my young people? You like the idea of corrupting the free-from-religious-dogma space that should be public education by peddling your ideas to the green masses when parents aren’t around to serve as buffers? You think it’s appropriate to use free lunches (“Hey, want free pizza?” Sure!) to woo impressionable kids? I want to repeat that: You use the promise of free food to sell God? How friggin’ sad and pathetic is that. How inappropriate; how wrongheaded; how … weird and creepy and cult-like.

My daughter is 13. She’s a great kid. A great, great kid. She’s strong and smart and—I’m proud to say—sees through your nonsense. She’s also been raised to embrace people for who they are; to see differences as a beautiful thing. Before you and yours came along, she never gave the selling of faith a moment’s thought. We’re Jewish. You’re Christian. You’re Muslim. You’re agnostic. Etc … etc. Yawn, whoopee, no biggie. Live and let live.

Now, however, she has her guard up. That’s on you.

One more thing: My daughter is the great-granddaughter of a Holocaust victim. Her name was Johanna Baer. During World War II she was killed in Auschwitz at the age of 56. Feel free to read about her. Here’s a photo, with her husband … 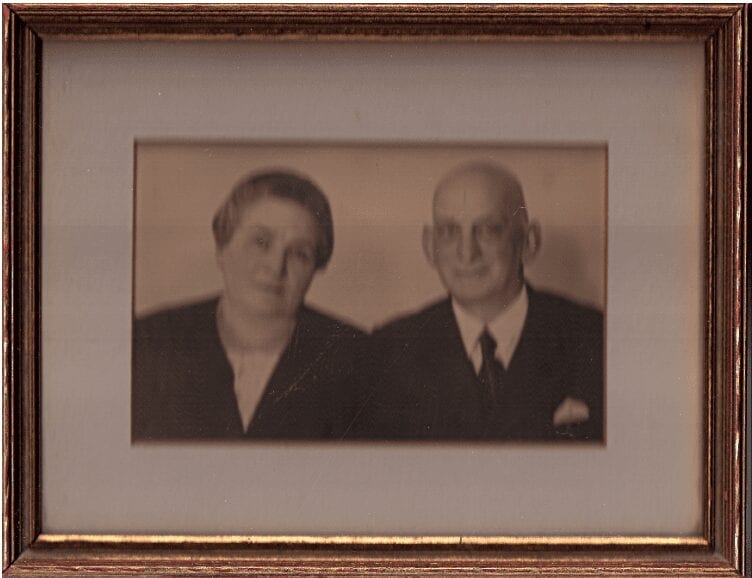 To us, it’s an ugly violation.

PS: On a side note, I have yet to meet a member of your church who didn’t/doesn’t support Donald Trump. Perhaps, instead of focusing on swaying Jewish and Muslim kids with pizza and overnights, you ask the collective why you’ve supported a man dead set on ruining the environment, damning immigrants, mocking those who can’t defend themselves.