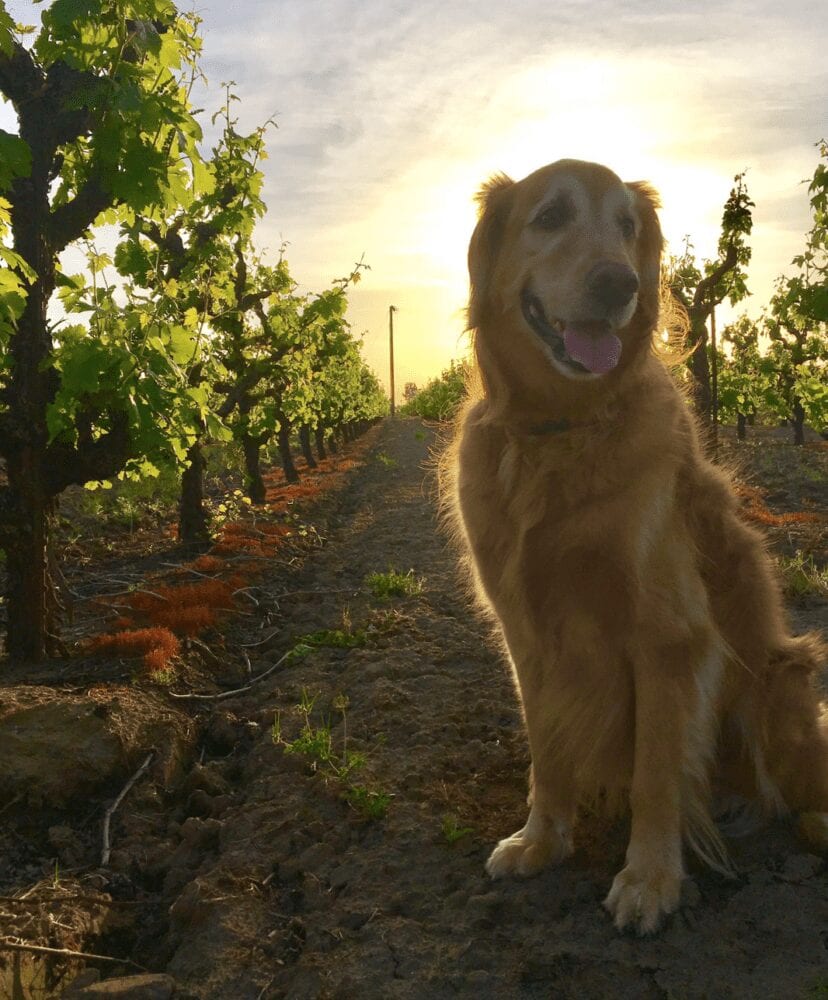 One of the great ongoing fears stemming from the Donald Trump Administration of Fuckery is that this crap becomes normalized; that we hear enough insane rambling and see enough awfulness that it all turns to a big blog of meh.

For the most part I sorta dismissed the idea. I mean, if one stands in the midst of an enormous shit twister, does he ultimately become used to blocks of feces hitting him in the face?

In case you missed this (and under any other president, you would not have missed this), Donald Trump recently told the Wall Street Journal that the head of the Boy Scouts of America called him to praise this catastrophe of a jamboree speech. The exact quote, from the president: He was told it was “the greatest speech that was ever made to them.”

This, of course, was a lie. The Boy Scouts insist no compliment was ever paid, no call was ever made. When Summer Huckabee Sanders was asked whether her boss had lied, she recoiled—but sorta kinda admitted that, well … um, yes. His pear-shaped body was filled with the excrement of 10,000 donkeys. He was stuffed with shit.

And here’s the thing: This is a big problem. If the president of the United States can so breezily lie about something like a phony phone call from the Boy Scouts, what else is he lying about? What other fiction is he peddling? Also, what sort of warped mind decides, “This is a fib I should tell”? I mean, is the feeding of his ego so important that he needs to create a pretend dialogue informing him of his greatness? And, more to the point, he was lying about … the Boy Scouts. An organization that is supposed to symbolize and uphold honestly, integrity, decency.

I don’t know much, but I know this: Had Barack Obama created a phone conversation with the head of the Boy Scouts, the shit would hit the fan. And splatter.