Me at Green Day

So last night I took my daughter Casey and her friend Taylor to the Green Day concert at the Rose Bowl.

Casey is 14. No longer a little kid. Not yet a woman. She’s tall, so people tend to think she’s a little older than her actual age. Inside, however, she remains a kid. Which is wonderful.

Casey loves Green Day. Her pal loves Green Day. So the wife bought tickets as a present and I took them to the show. To be honest, I wasn’t thrilled. A. I’m not an enormous Green Day fan (strong band, just not among my favorites). B. One night earlier I saw Hall & Oates at the Staples Center. C. I knew there’d be a shitload of traffic.

Well, the H&O concert was killer. And the traffic coming out of the Rose Bowl lots was brutal.

But Green Day—man, oh, man. That’s a band aware of feeding the audience what it wants. High energy. Sweat, sprinting, jumping, dancing, emoting. Even though his name was never mentioned, it felt like a 30,000-strong anti-Trump rally. Billie Joe Armstrong, the lead singer/evangelist, demanded love, unity, peace from the audience. Best of all, the music was fast, hard, unflinching. There was a fair amount of banter, but mostly it was: Song. Boom! Song. Boom! Song. Boom! Song …

Here’s a snippet from the gig—the last song of the night:

Casey, Taylor and I had seats way up high in the bleachers. The wife (the ever-wise @thefamilycoach) is a huge preacher/believer in developing a child’s independence, and I agree. So as soon as we entered the stadium I turned to the girls and said, “Find your seats, see you later.” I walked one way, they walked the other way. Later, when the show was beginning, I actually sat in a separate area, about, oh, 200 yards away. Why? Because I wanted my kid to be a kid. I wanted her to have fun with her friend and not feel self-conscious about dancing, singing, swaying. Know what I mean? The dynamic changes with a parent around. I vividly recall being her age, trying to look cool, desperate for Mom and Dad to be elsewhere.

Plus, I was fucking giddy. All alone, surrounded by strangers, I sang. I swayed. I pumped my fist. It was an infectious gig; one that (if I’m being honest) put Hall & Oates’ mellowness to shame.

Plus, I had this gem of an exchange with the daughter … 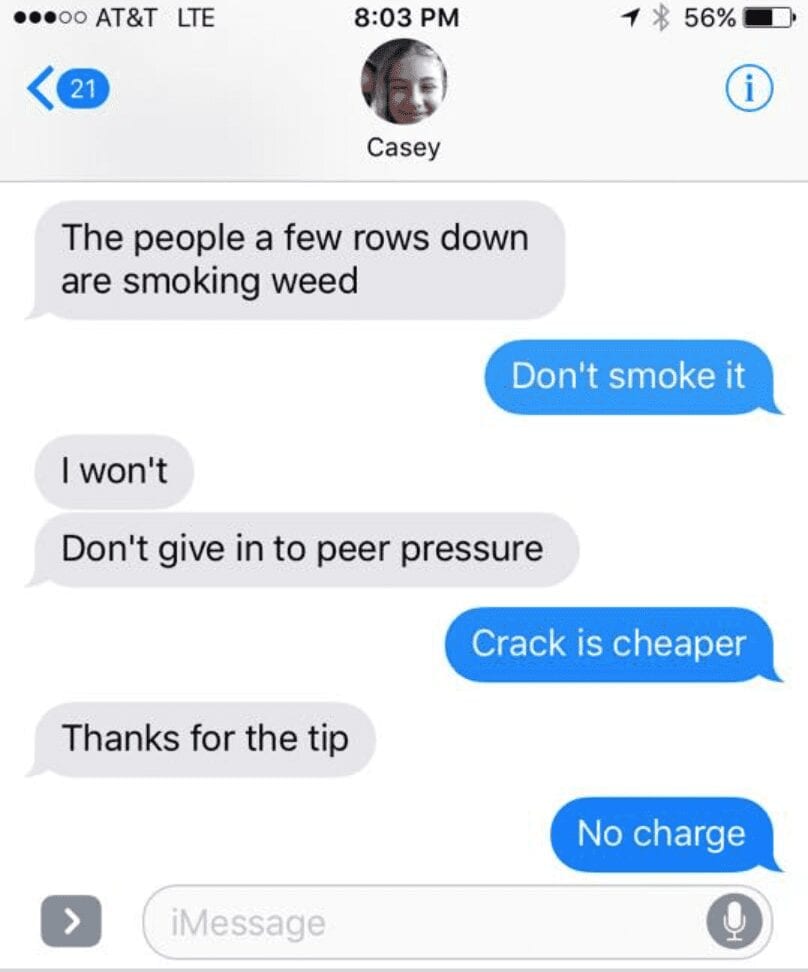