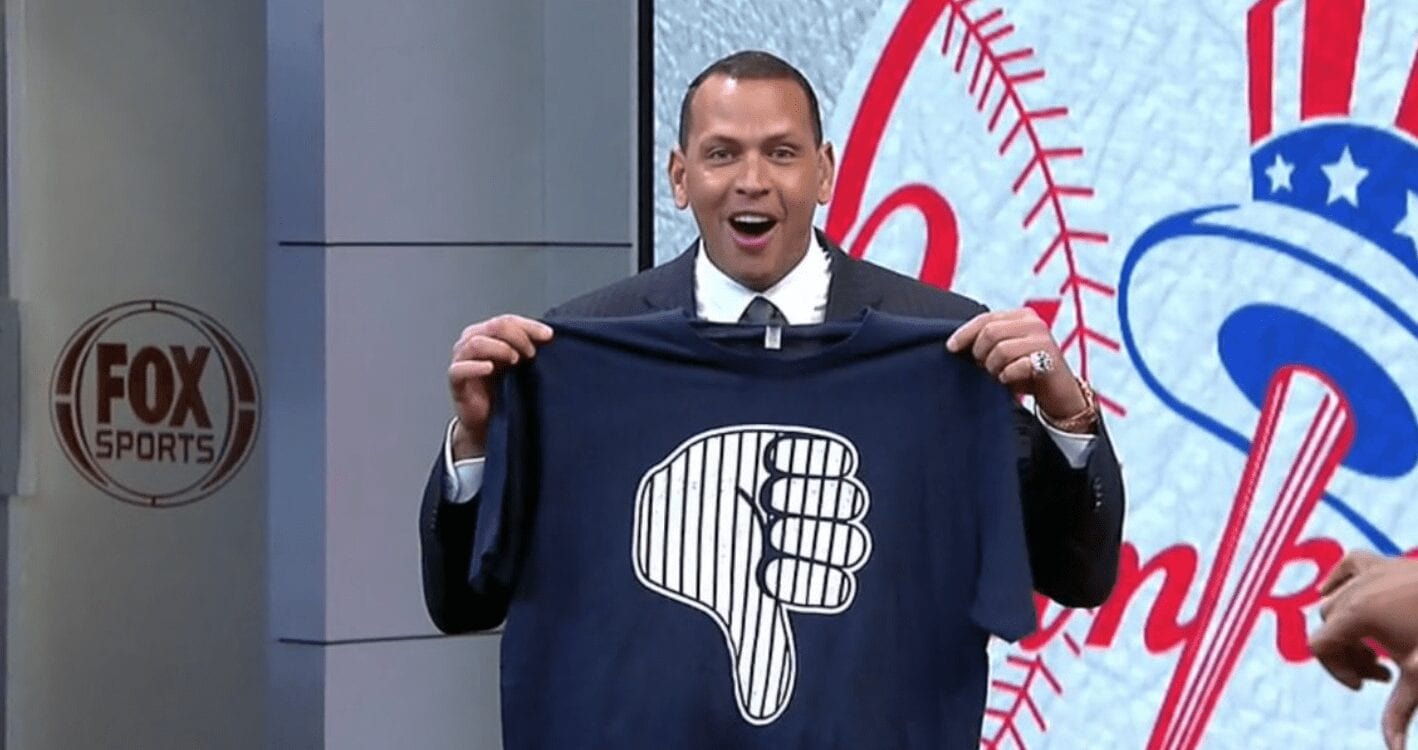 In the grand scheme of the world’s affairs, where the planet is melting and a president is working hard to set aside decency and law, this is not a big thing.

I repeat: This is not a big thing.

However, I work in media. So sometimes, when I’m watching a game or a show or whatever, stuff can jump off the screen and into my head. Like, for example, this clip …

It took place about an hour after the Astros won the World Series and, if you pay close attention, it’s pretty clear Carlos Beltran is willing to explain how Dodgers starter Yu Darvish tipped off his pitches in tonight’s game. Hell, everyone in the booth seems aware it happened, and Alex Rodriguez (a legit broadcasting talent and Beltran’s former teammate) inquires about the situation.

Again, this isn’t Russian election hacking. But within the confines of the World Series, it’s a pretty big angle. So Beltran begins to reply in earnest … and the other ballplayers crack up. Like, they just start laughing. Then ARod starts laughing. Then Beltran (a seemingly decent man) seems to think to himself, “Oh, they’re not serious. I don’t have to really answer this.” Which blows—because he was about to.

This is why the Fox Sports formula of 100 athletes crammed in a booth is so awful. Yes, it’s cool seeing familiar faces in one spot. And I like the idea of a Red Sox star (Ortiz) and a Yankees star (Rodriguez) sitting side by side; like the veteran ex-Met (Keith Hernandez) and the veteran ex-White Sox slugger (Frank Thomas) being seen. But, truth be told, collectively they offer very little. Or, put different, my career Major League average is .000 in no at-bats, but I’d damn well be asking Beltran—with seriousness—whether Yu Darvish was tipping his pitches.

And I’d get an answer.

PrevPreviousMy son was a bush
NextWhat the world needsNext