I just don’t get it 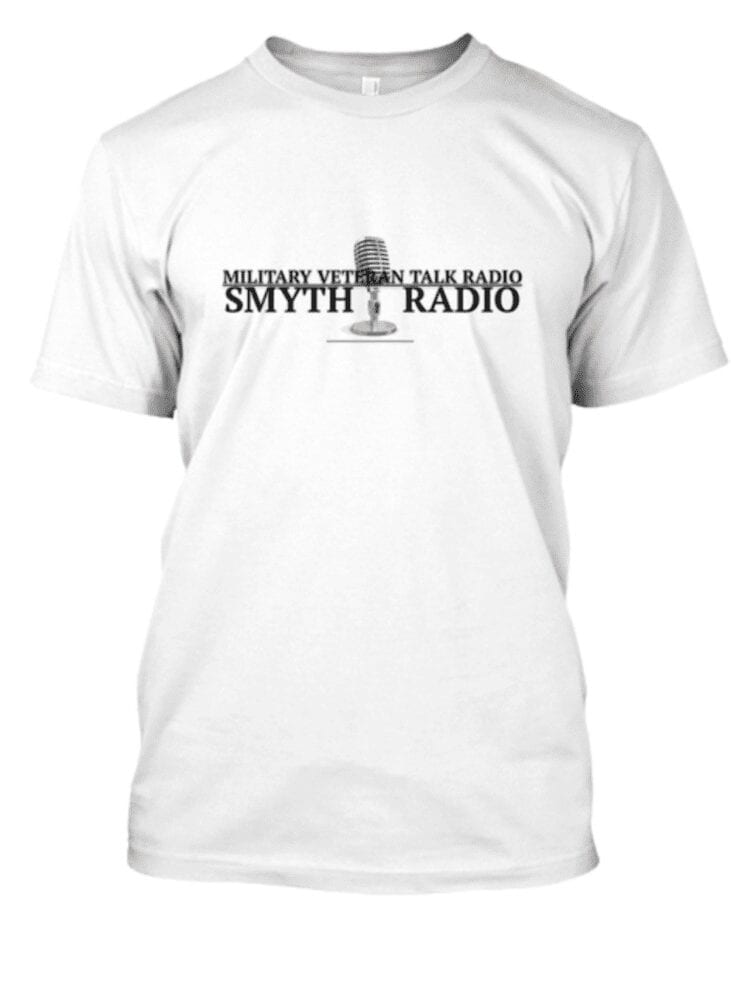 I’m going to open this post with an invitation to Kerry Smyth, the ultimate target of my words: Would you come here and explain yourself?

I’m being serious. I would love for Kerry to write a guest post on jeffpearlman.com and break down how a veteran of the United States Marines can so brazenly, freely, unequivocally support Donald Trump. Because I don’t get it.

Now, to be clear, I get why Kerry doesn’t like Hillary. I get why he doesn’t like Democrats. I get why he might vote for, oh, Ted Cruz or Marco Rubio or even someone like Mike Pence or John Thune. Hell, I can even understand support for Roy Moore in Alabama. You know—something along the lines of, “We conservatives need to vote to stop the progressive agenda and …” blah blah blah.

It’s hard for me to digest. But I’d at least understand it.

You’re Kerry Smyth. You served this nation. You honored this nation. You fought for this nation. You deserve nothing but praise for that. And, now, along comes a man. A pampered man. A man who avoided serving in the military thanks to five deferments, mainly for the stated reason of bone spurs in one foot. He proceeds to mock POWs and Gold Star Families. He donated $0.00 of his wealth to military causes. He kicks homeless Vietnam veterans off the block in front of Trump Tower because they’re unattractive. He spends five years insisting he has “proof” that the commander in chief of the United States of America is a Kenyan-born Muslim who should not legally be allowed to serve. He lies about seeing Muslims celebrate atop a rooftop in New Jersey on 9.11—then brags on TV that, with the attacks, he now has New York’s tallest building.

How, Kerry, do you support this person?

Again, I get the Hillary hate. The Obama hate. The liberal hate. I don’t share it, but I can understand it.

But this man … this lifelong conman. The one who founded a fake university that scammed hundreds of aspiring businesspeople (including a handful of veterans) of their money. The one who donated nothing to post-9.11-related causes. The one …

You get the idea.

I truly don’t understand how any veteran could back Donald Trump.

But I’m willing to listen.