Is it so wrong that I urinated into a Dunkin’ Donuts cup? 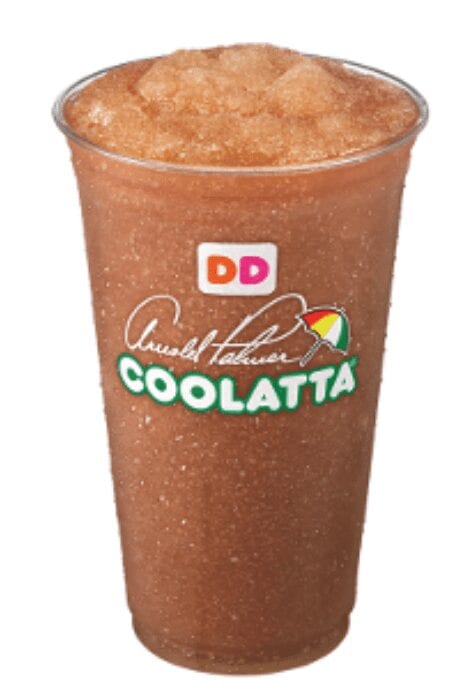 Back in the day, when no one read this blog and I was a young nobody (as opposed to an old nobody), I used to write about absolutely everything. Blood in my feces. Spit v. farts. My failed prom dates. On and on and on.

Then, gradually, I grew up and stopped.

Well, I’m in Nashville for the APSE convention, and it’s raining, and I was taking a long walk and needed to rest in a McDonald’s to avoid getting wet. So I’ve decided to go old school and admit something quite scandalous …

Yesterday I, Jeff Pearlman, urinated into a Dunkin’ Donuts cup.

I was driving from my sister-in-law’s house to Kennedy Airport, and I made the mistake of ordering a large iced coffee, then sucking it down in about three minutes. Enter—the traffic. The crushing traffic. The really, really, really crushing traffic. And I sat there, not moving, nowhere to go, increasingly worried about making my flight. I looked to my right, where a mostly empty large Dunkin’ sat. And I thought, well …

What’s a brother to do?

Peeing in a cup isn’t as hard as one might think. And, yes, you’re reading that correctly—I’ve done it once or twice before in my life. A few keys:

• You have to remove your seatbelt.

So I peed. Into a cup. A Dunkin’ Donuts cup. Later on, when I stopped for gas, I secretively chucked it into a garbage can. It sorta looked like lemonade.