The 25 best players in USFL history: No. 23—Maurice Carthon 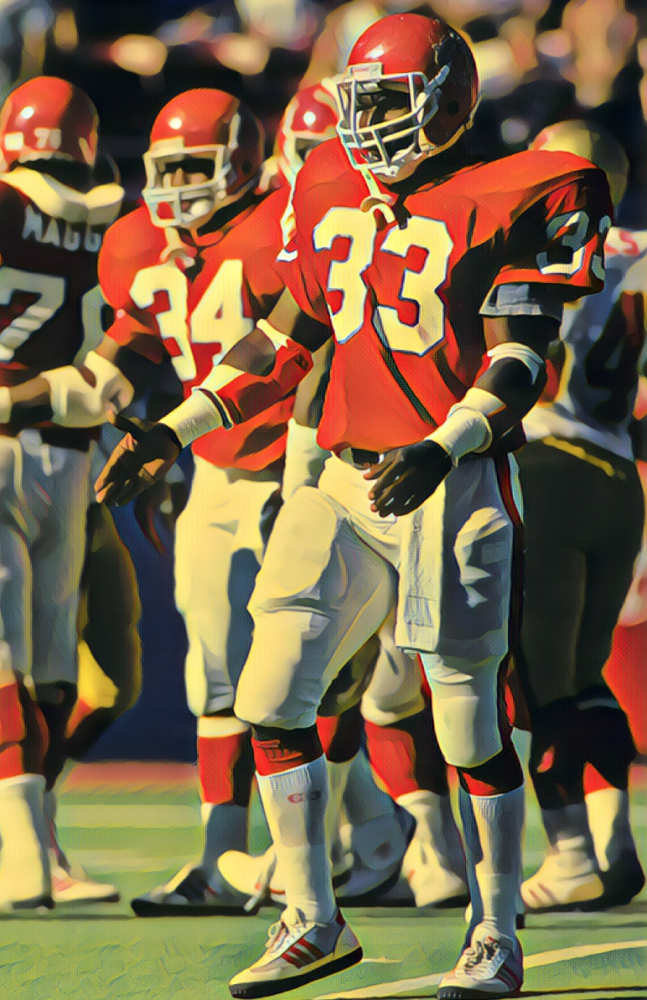 So this is one of the USFL’s great success stories. Carthon is from tiny Osceola, Arkansas, and attended Arkansas State. He was off the Canadian football League radar, off the National Football League radar. But he joined the Generals in 1983 and won the job as Herschel Walker’s blocking back. Just watch New Jersey highlights over the three seasons, and most of Walker’s best runs begin with a crushing block from Carthon.

Amazingly, Carthon was probably an even better NFL player. When the USFL folded he joined the New York Giants and paved the way for Joe Morris and O.J. Anderson. He won two Super Bowls.

From Football for a Buck: 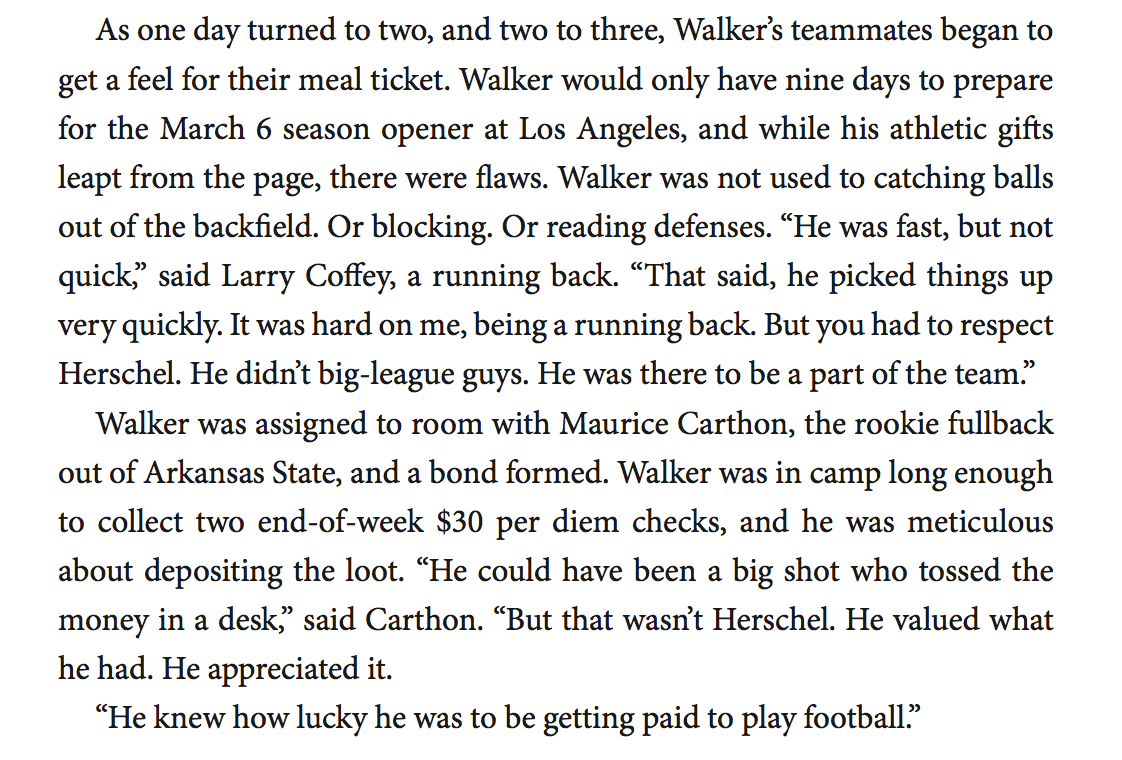