The 25 best players in USFL history: No. 22—Marcus Marek 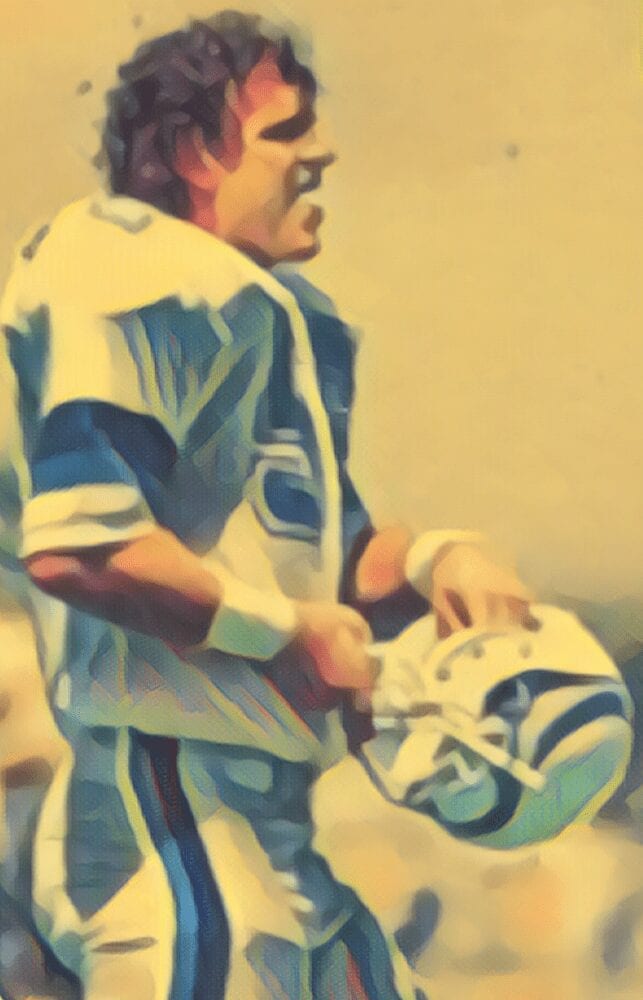 Marek gets woefully overlooked in USFL history, in large parts because his teams were mediocre, his defenses were mediocre, the franchise moved every season and he wasn’t particularly dynamic or self-promoting.

Yet talk to guys on the Breakers, or opponents, and they cite Marek as—along with Sam Mills—the USFL’s most noteworthy linebacker. Marek was as skilled a run stopped as the league had. He was ferocious, hard-headed, a quick study. Again, the Breakers were pretty woeful and unremarkable.

But Marek could flat-out play.

When the USFL died, he attended camp with the Chicago Bears. Who were in the midst of one of the all-time legendary defensive runs in NFL history. Marek was terrific. But having to learn the 46 Defense on the fly, while competing for reps with Otis Wilson, Wilbur Marshall, Ron Rivera, and Mike Singletary? No shot.

From Football for a Buck: 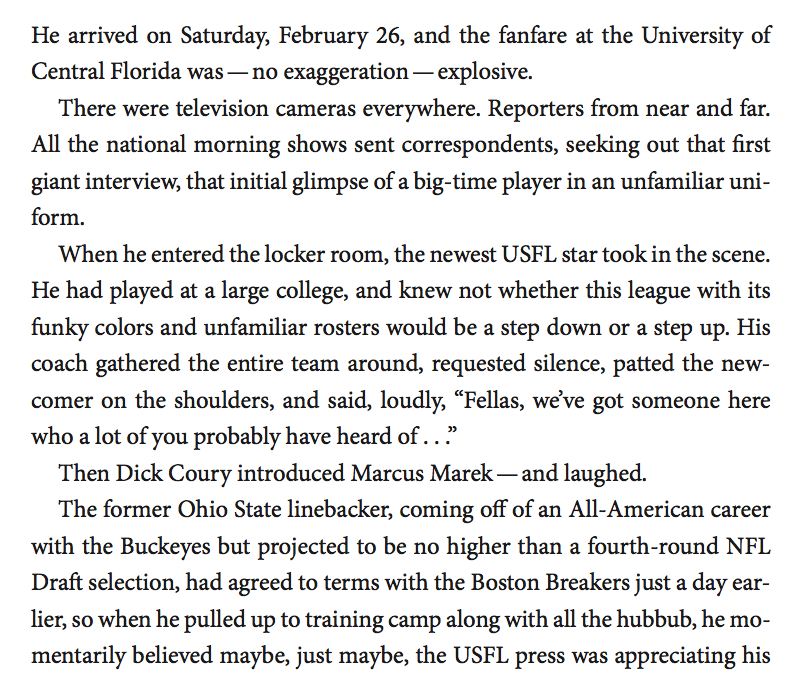 PrevPreviousThe 25 best players in USFL history: No. 23—Maurice Carthon
NextTonight I was chatting with my sonNext