The 25 best players in USFL history: No. 21—Jimmy Smith 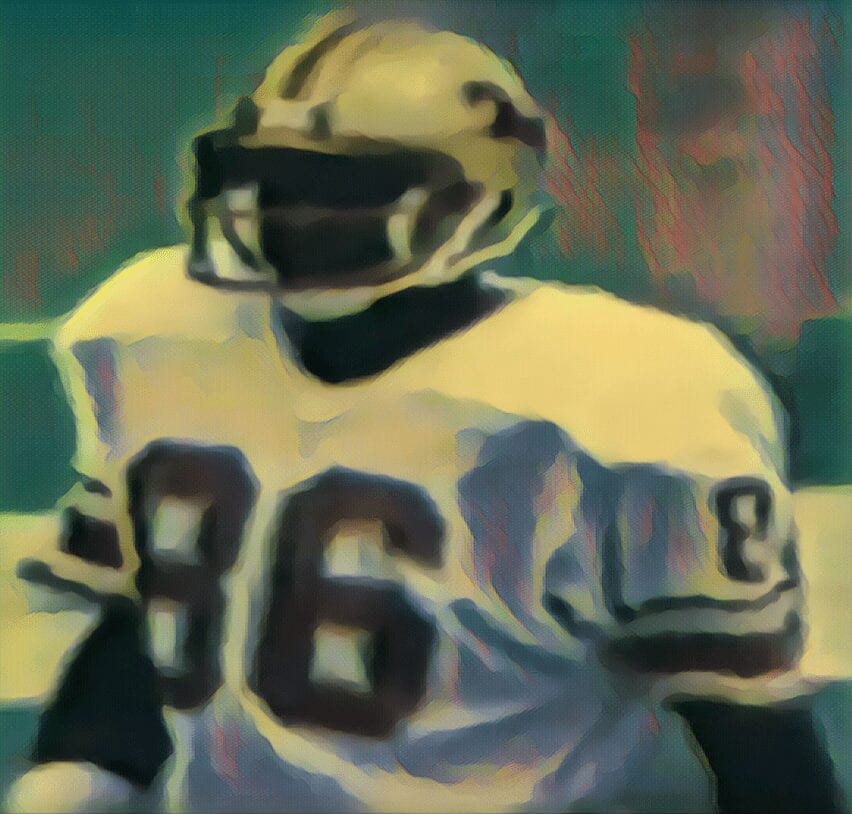 Because Jimmy Smith’s name is Jimmy Smith, and because he didn’t say very much, it’s easy to forget that the USFL’s all-time leading pass catcher (227 grabs for 3,559 yards and 31 touchdowns over three seasons) was a truly fantastic player who, pre-Birmingham, was the third wideout behind Lynn Swann and John Stallworth with the Pittsburgh Steelers.

Smith signed with the USFL at the league’s beginning, and immediately became the highest-paid wide receiver in football. As noted by Wikipedia: In 1983, he caught 51 passes for 756 yards and three touchdowns. In 1984, he caught 89 passes and led the USFL with 1,481 receiving yards and eight touchdowns. In the USFL’s final season, 1985, Smith had his best year as a professional, finishing third in the USFL with 87 catches for 1,322 yards. He also led the USFL’s receivers with 20 touchdown receptions.

Of all the primary guys who jumped leagues, Smith was the oddest fit. The USFL was all about bright colors and look-at-me antics. Smith had none of that. The USFL was also home to myriad pot smokers, cocaine snorters, hard drinkers. Again—not Smith’s bag. He just went out and caught passes. He wasn’t an engaged teammate. He wasn’t hitting the clubs with Joe Cribbs or Cliff Stoudt. Nope—just play. 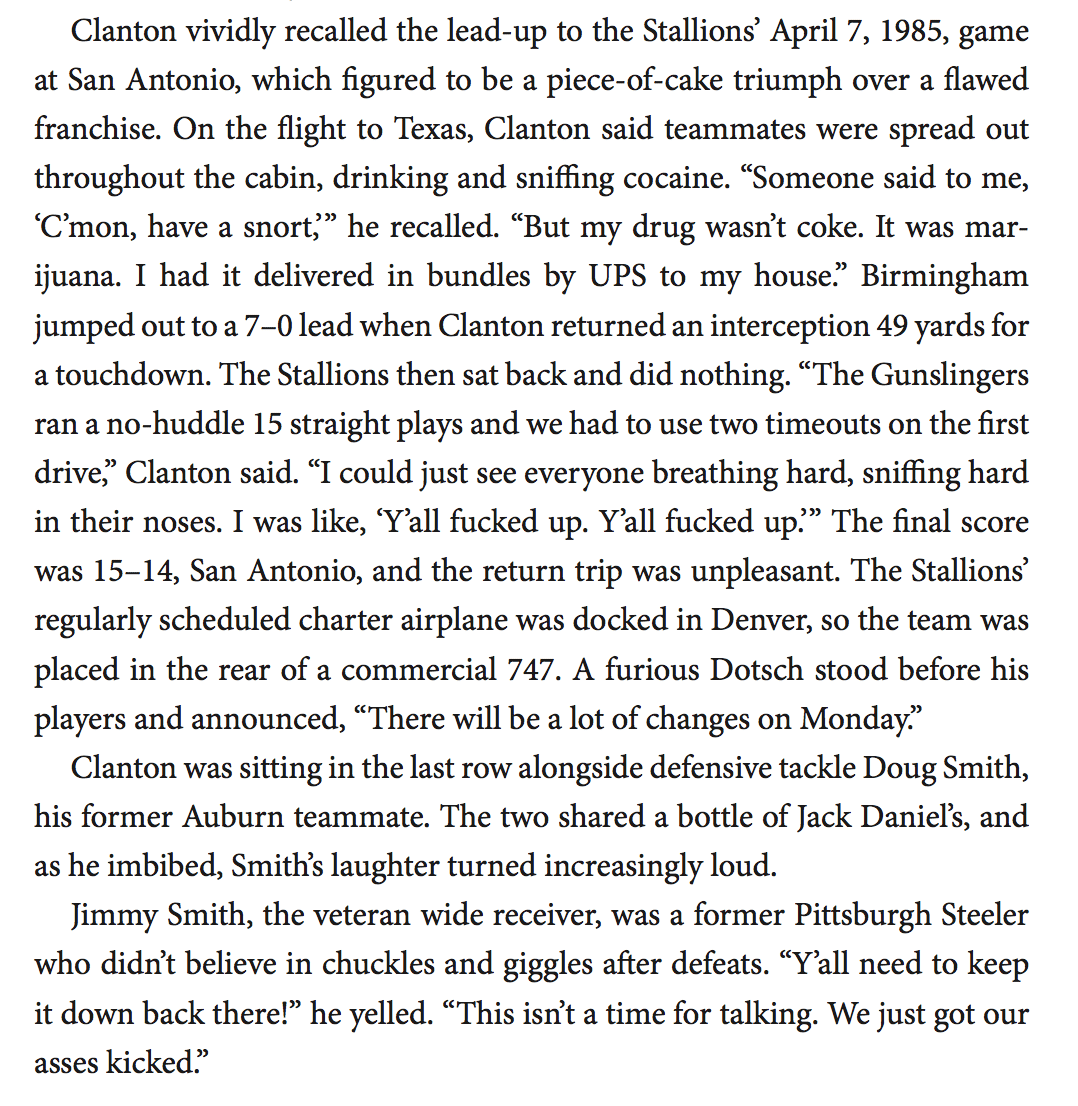 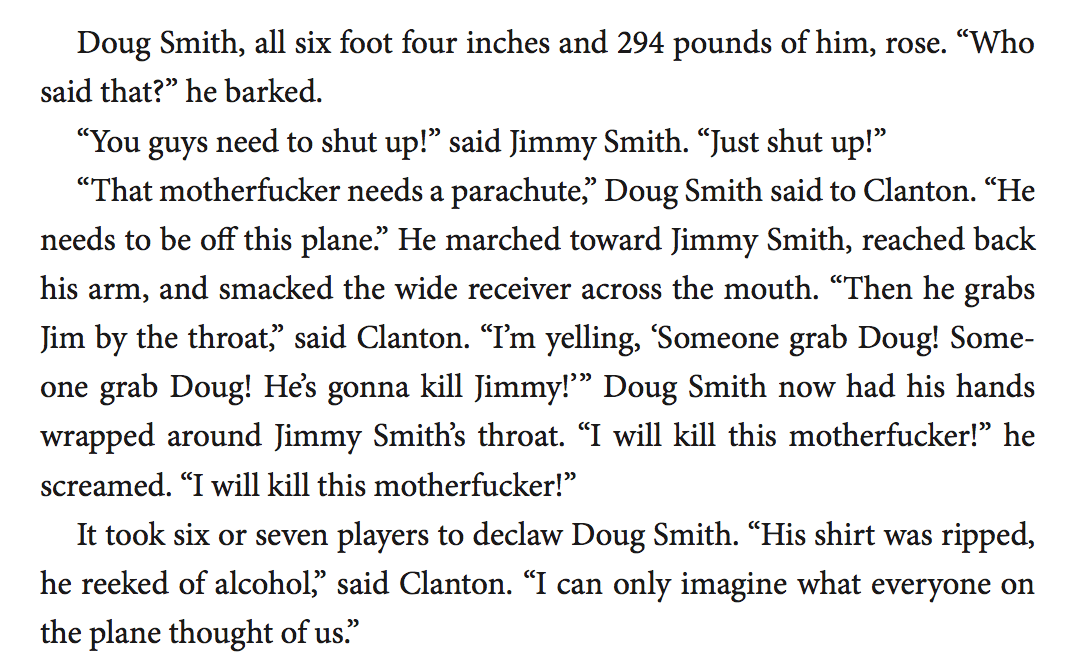 PrevPreviousTonight I was chatting with my son
NextThe 25 best players in USFL history: No. 20—John ReavesNext