The 25 best players in USFL history: No. 20—John Reaves 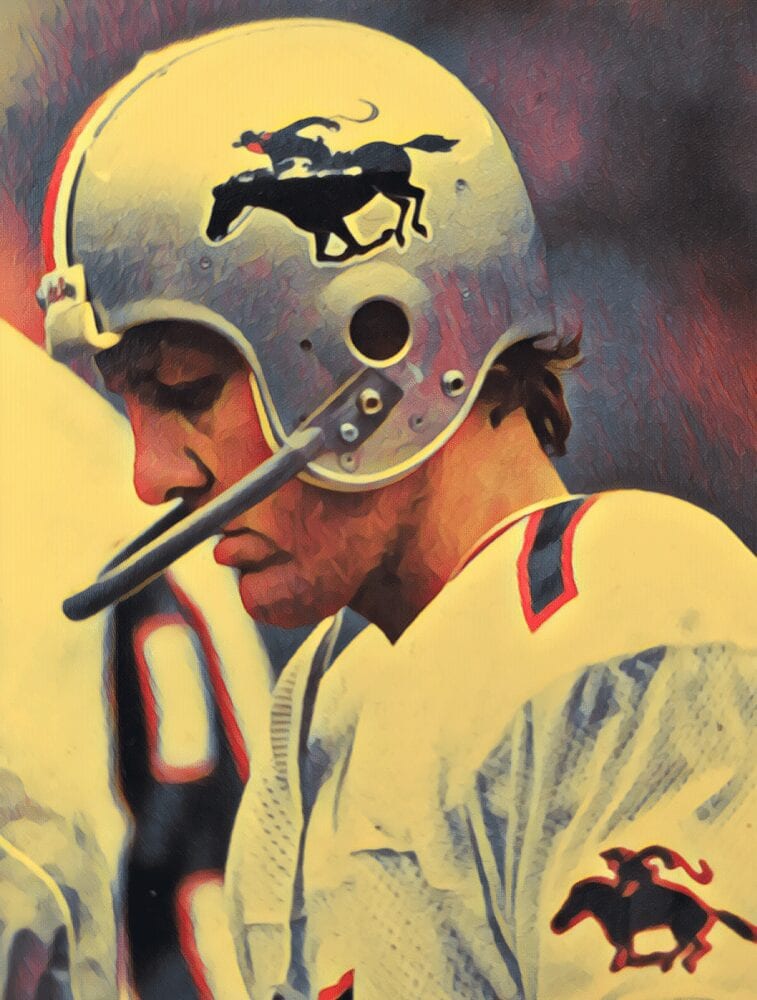 The USFL was the land of 10,000 amazing stories—and John Reaves’ saga was one of the absolute greatest. A star at the University of Florida, Reaves was the Philadelphia Eagles’ first-round pick in 1974 (14th overall in a draft that brought the world such luminaries as Franco Harris, Lydell Mitchell, Ahmad Rashad and Willie Buchanan). Yet alcoholism and drug abuse quickly turned him into a bust, and by 1981 he had bounced form the Eagles to the Bengals to the Vikings to the Oilers, with few pro football accomplishments to his name.

Steve Spurrier, his fellow ex-Gator quarterback, was named coach of the Tampa Bay Bandits, and he knew exactly who he wanted to run the show. Reaves was the perfect choice—he knew the offense, knew the system, still had a big arm and football smarts. Sure, he tossed far too many interceptions (in 1985, his 25 touchdowns were paired with a preposterous 29 picks). But the Bandits were a USFL force, and Reaves goes down as its third all-time leader in passing yards (10,011) and fourth in touchdowns (62).

Regrettably, the devoutly religious Reaves could never fully escape his demons. He battled off and on with substance abuse. I interviewed him for this book in 2016, about a year before he died at age 67. 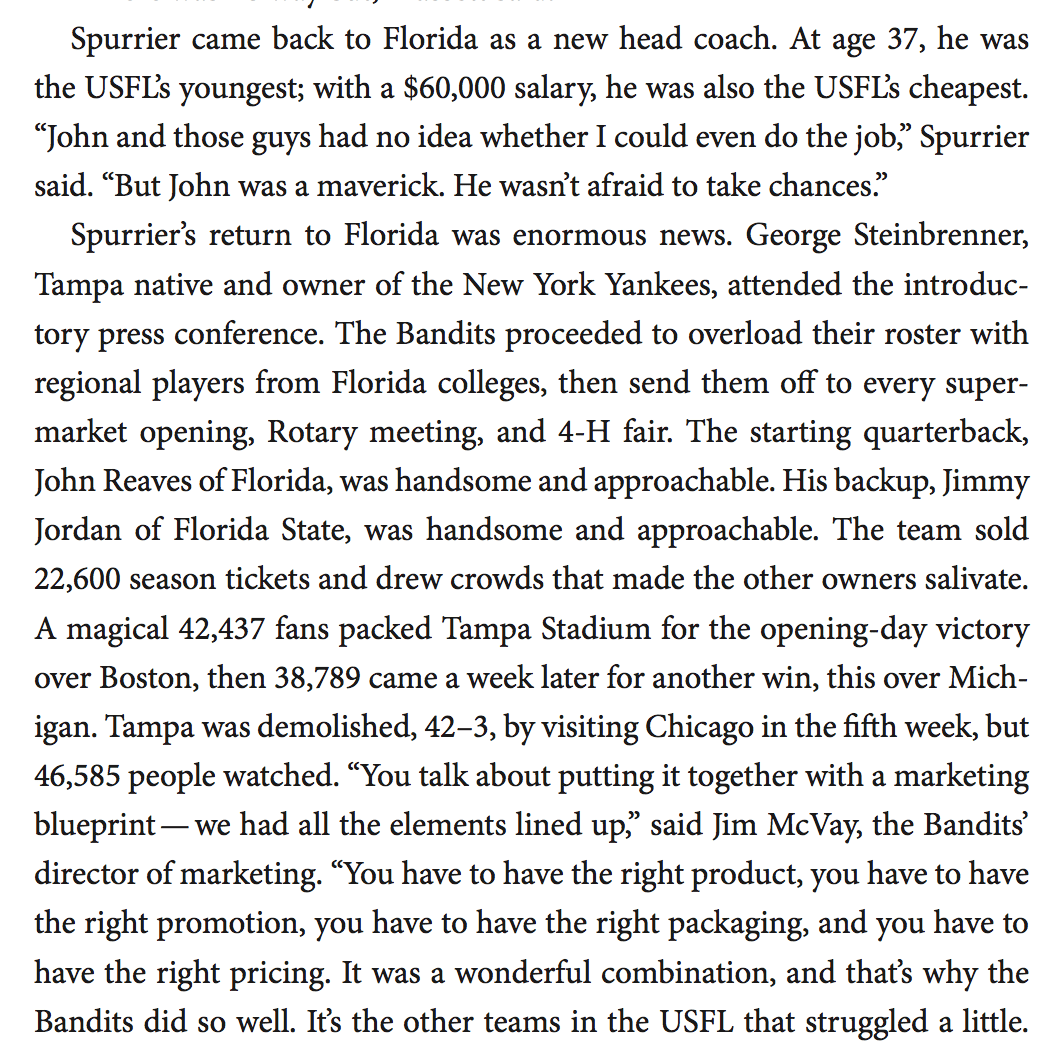